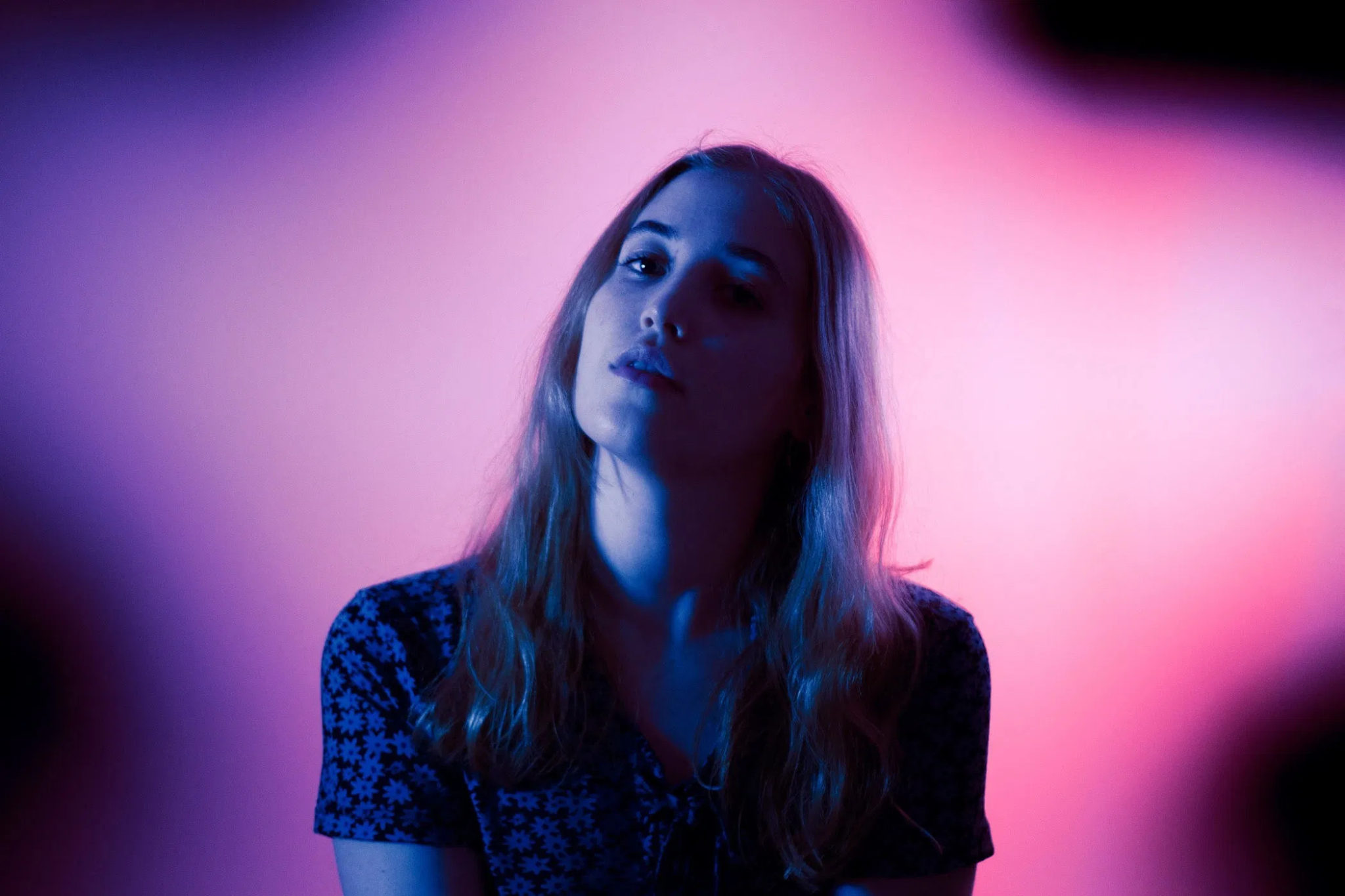 Brisbane, Australia-based act, Hatchie has collaborated with The Pains of Being Pure at Heart to release a cover of the song “Sometimes Always” originally recorded in 1994 by The Jesus and Mary Chain in partnership with Mazzy Star’s Hope Sandoval. The song is one of two found on a new 7″ release—the b-side is the 2018 Adult Swim single “Adored.”

The Sometimes Always 7″ can now be pre-ordered here and drops via Double Double Whammy and Heavenly/Ivy League on June 20th. 100% of sales from this release on Bandcamp Day this Friday, June 5th, will be donated to The Movement for Black Lives and The Loveland Foundation.