Commenting on the video, the band shared, “We were incredibly close to just releasing the original voice memo of this song. We wrote it in ten minutes and were like, ‘okay, welp, that happened, now let’s write a real song.’ Somewhere along the way ‘Fuck Ohio’ became a real song. It’s about everything and everybody and also about nothing and nobody. The line can sometimes be razor thin.”

As for the album, the guys share, “Lyrics only make it into songs if we laugh about how ridiculous it is that it could be a lyric in a song. After having made a ton of music throughout our lives, it feels incredibly good to say whatever we want to say, and to have total control and capacity over the sound.” 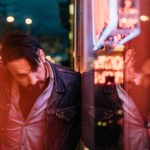 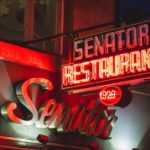