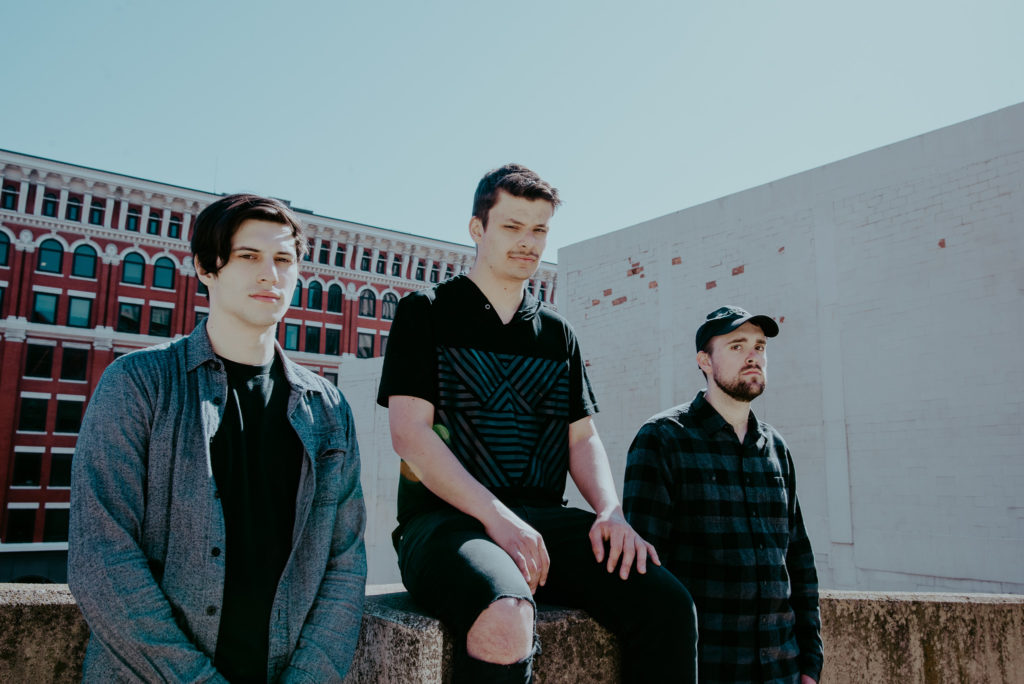 Get out of the way and make some much-needed Elbow Room for a band that is deserving of some well-earned recognition. It’s an exciting week for the Cleveland, Ohio group as June 5th marks the release of their new EP, Now That You’re Away, a collection of songs that portrays them in their purest form.

One of the album’s high points is the new track “Waiting (Without You),” a powerful new song budding with all kinds of emotion. The video for the song only further emphasizes these emotions, with the band filmed performing the song on the roof of a building, amongst an urban setting and the high city skylines. Shot entirely in black and white, the video is meant to resemble old film falling apart while showing off the band at their most intense.

Lyrically, “Waiting (Without You)” takes a look in the rearview mirror at love gone wrong. As frontman Ben Scott explains, “‘Waiting’ was written under the pretense of false love. It’s more of a reflection on a specific point in time, when two people ‘loved’ one another, and looking back at all of the hurt, pain, and anger both had suffered throughout. Life can be black and white to some; however, a beam of colour shines for those who are patient.”

This theme of taking one last look behind before moving on is one that is evident throughout the entirety of Now That You’re Away. The EP, recorded with Nik Bruzzese (Man Overboard) and Ace Enders (The Early November), focuses on the process of closing the door on the life that’s happened behind you and carrying forth to a new chapter, but doing so after losing what, at a time, you thought of as true love. Each song looks at a different aspect of coping and how to continue on after suffering through a difficult experience.

The record is the follow-up to Elbow Room’s 2018 debut, Constant Mistake, which helped make people aware of the band’s great potential. They spent much of 2019 on the road, playing many festivals and gaining some much-needed experience that has helped the band members further define their musical direction. With their direction set, Elbow Room is looking forward to elbowing their way past all those who stand in their way.

C. SHIROCK Ruminates on the Philosophical Works that Have Most Influenced Him