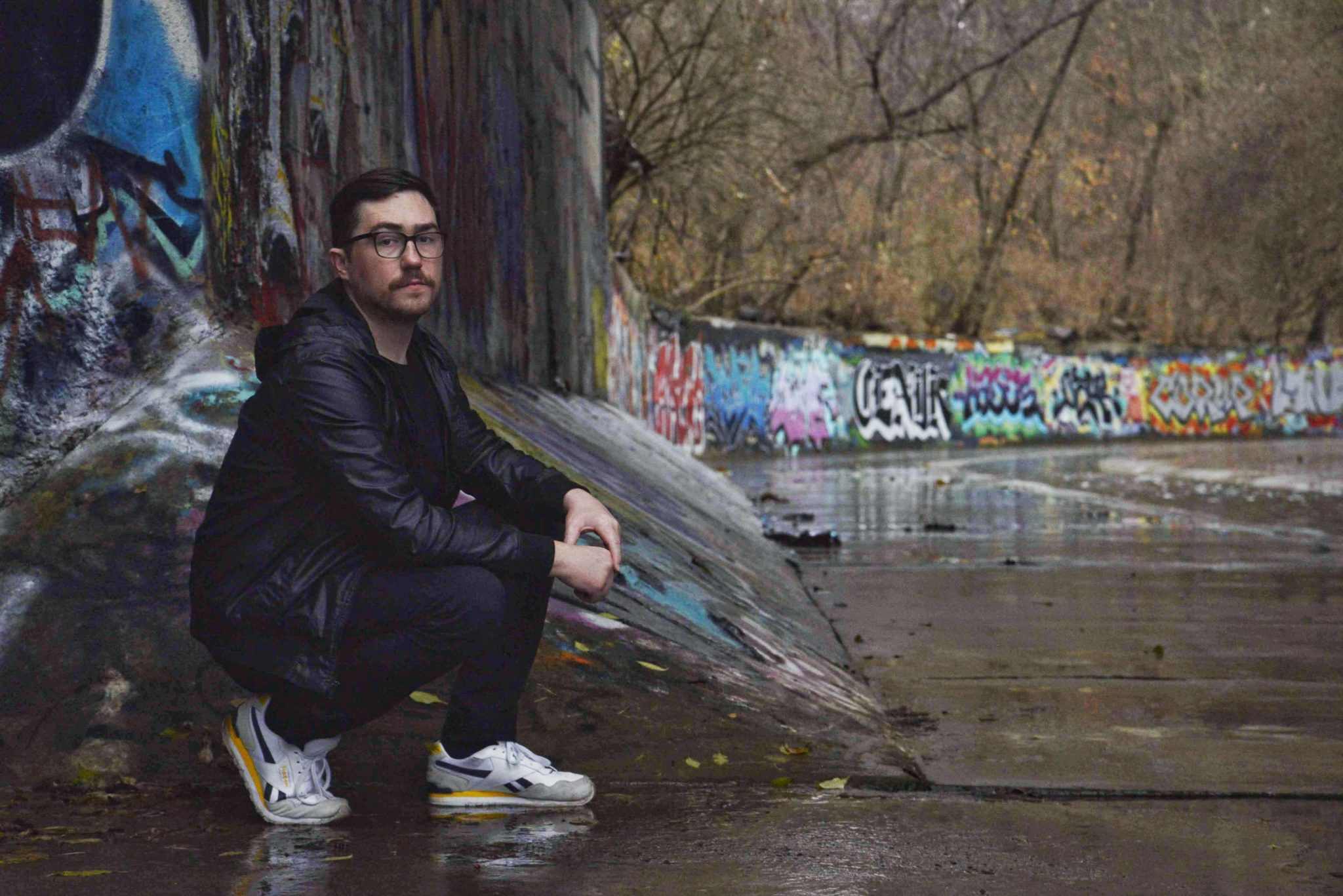 There’s no better way to start a week off than with something low-key, so let us offer you some easy listening coming from the heart and mind of Coast Off. The Cincinnati-based project is spearheaded by the intelligence and creativity of musician David Roller who has taken on the name Coast Off as his music-making moniker. Roller is pleased to release his debut Coast Off record, Honest August, fifteen songs that traverse you around the world of bedroom pop with an appreciation of 1980s synth-pop and early 2000s power pop.

This is music meant to soothe your indie soul and satisfy your craving for something experimental and down to earth with elegant synth melodies. In recording Honest August, Roller wholeheartedly took on a do-it-yourself approach, doing much of the recording himself resulting in an honest sound, composed of everything from iPhone voice memos to vocals recorded in a pantry closet. Combined, it creates an original ambiance where Roller felt comfortable in tossing his musical inhibitions out the window.

With this being Coast Off’s debut record, many of the songs have been in the works for a very long time. As Roller explains, “Honest August is the culmination of a decade of songwriting. The songs throughout this record are written about the period of life that happens directly after high school up until your early 30s. These songs were intentionally recorded to be listened to as a complete album.”

While new to the solo artist game, Roller has been a mainstay in the music industry for some time now. He was previously the bassist and co-songwriter for All The Day Holiday, the Cincinnati-based indie rock outfit widely recognized for their 2009 debut record The Things We’ve Grown To Love. After that band went on hiatus, Roller branched off on his own and began developing his own music. During the writing and recording period for Honest August, Roller routinely performed at open mic nights at MOTR Pub in Cincinnati to gauge audience reaction to what he was composing. Although he remains solo for now, Roller is looking to add bandmates to make Coast Off a full-fledged touring band. With an impressive debut now here, the time is now to Coast Off with David Roller and his brand new musical adventure.

Edmonton Artist VISSIA Debuts Her “Walk With Me” Music Video