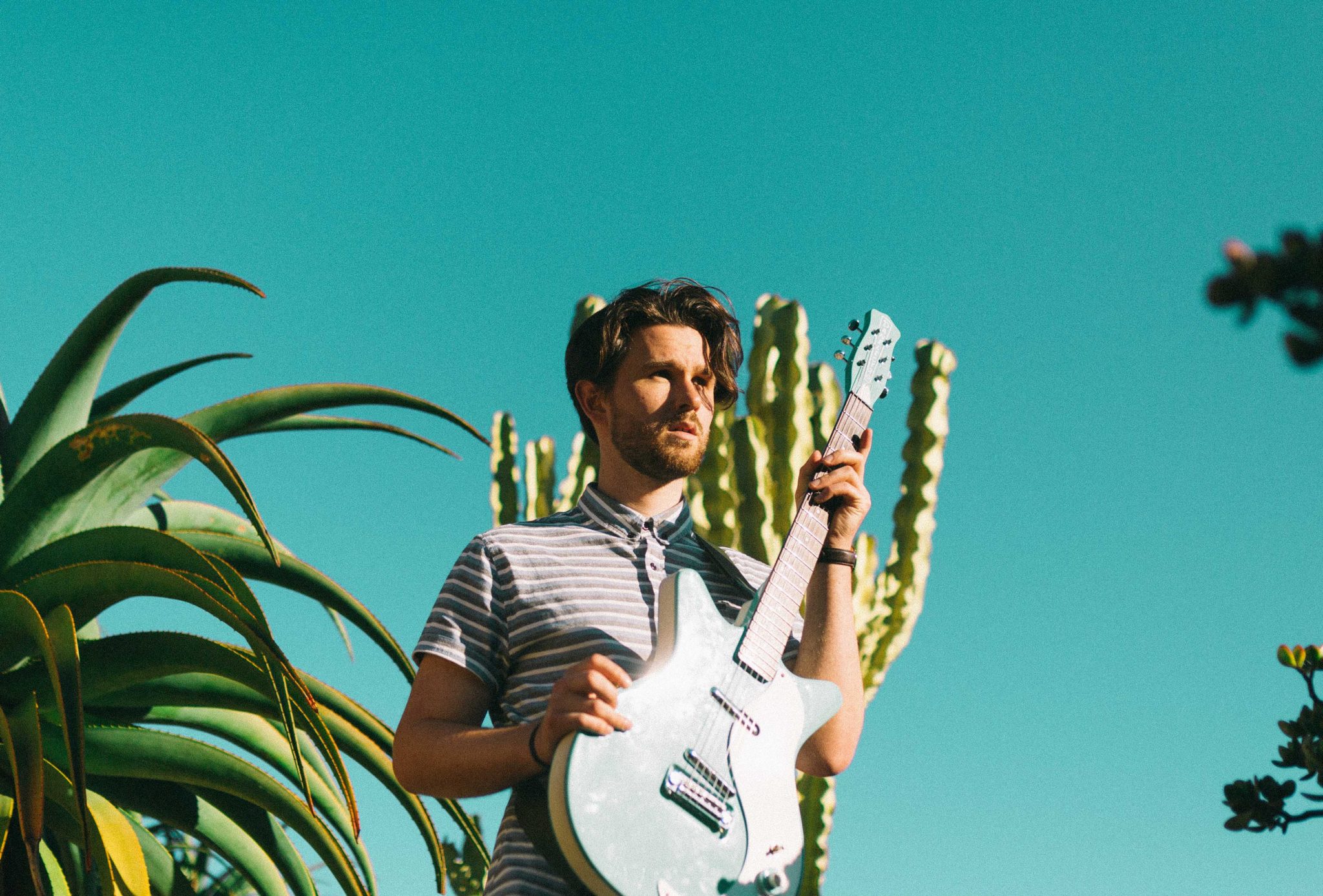 Benjamino has arrived and he’s ready to open up his mind and heart with the help of his brand new single, “Clutching At Shadows,” lifted from his debut EP, Open Up The Vault. This is all so new and exciting to Benjamino, an artist who is literally brand new to the music scene, only first emerging in the latter part of 2019.

In that short span, he has already made a lot of artistic progress even though he has been unable to get out and play live. Part of Open Up The Vault was recorded in isolation, which has helped give the EP a real personal touch that it wouldn’t have otherwise had. Take “Clutching At Shadows” for instance, a head-bobbing track about a one-sided friendship and a determination to improve your self-worth. Lyrically, Benjamino muses on the imbalances inherent in friendships and the need to come to that difficult realization when you’re not receiving back the attention you want or that you deserve.

Benjamino takes us behind the creation of “Clutching At Shadows,” stating, “Like all good songs, this one was first written in the shower when I started singing the chorus line. I immediately hopped out and penned down the full chorus and paired it with the opening riff, one that I had prepared earlier. All of the vocals were tracked at my guitarist’s (Mason Rhys Lewtas) home studio, and we were feeding off each other with ideas for the lead vocal, as well as backing vocal parts. It was a very fresh approach to vocal recording for me and I think that buzz from our collaboration really shows on this track.”

Coming to you from the sun-filled beauty of Wollongong, New South Wales, Benjamino specializes in creating a unique combination of soul, funk, and indie-pop. He previously revealed himself to the world with the release of his first two singles, “To My Future Self” and “Big Things To Come” which received praise for their soulful vibes. He derives inspiration from artists like Rex Orange County, Father John Misty, and Vulfpeck, while also drawing from an assortment of influences past and present. Benjamino and his live, seven-piece band played their first live shows in early 2020, opening for Fletcher Gull and Petiguana.

Dying to get back out on the road, Benjamino is ready to captivate you with his mind, his voice, and most of all, his soul.