Thrash metal veterans, Anthrax love their bourbon so much that the band (and member of the “Big Four”) have unveiled a signature batch in partnership with Hillrock Estate Distillery. Dubbed “The Healer,” the high-end American whiskey is Solera-aged in a King’s Barrel and limited to just one barrel or 360 bottles. 115.6-proof in strength and $140 USD in price, this limited run is super-special and available exclusively online here.

The bourbon’s name is a nod to Dimebag Darrell Abbott, best known as guitarist extraordinaire for Pantera and Damageplan. Vocalist Charlie Benante elaborates, “The first time I heard Dimebag refer to booze being a healer was when we were on tour together and I was really sick. He came onto our bus, opened my bunk curtain, gave me a shot of whiskey and said ‘booze is the healer.’”

Guitarist Scott Ian added, “If we arrived for soundcheck a little hungover, Dimebag would be standing there with a knowing Cheshire Cat smile, a shot of whiskey at the ready and the words ‘booze is the healer.’ And goddamn if it didn’t work. Put us right back on the horse.”

“The Healer,” Anthrax’s third signature, small-batch bourbon, follows 2014’s “Indians” and 2015’s “The Devil You Know,” each of which sold out in a matter of days. The band is currently writing material for a new album. 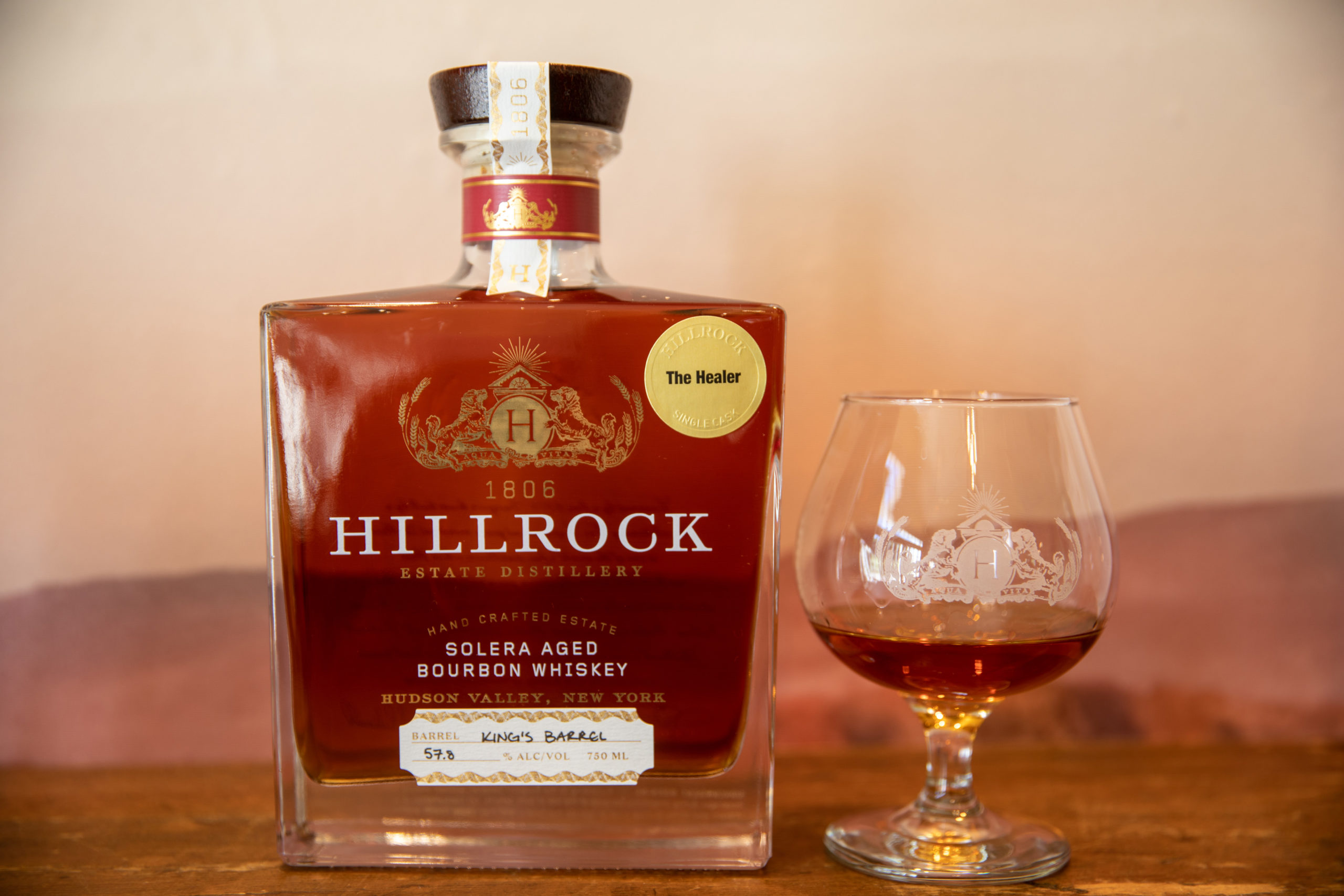 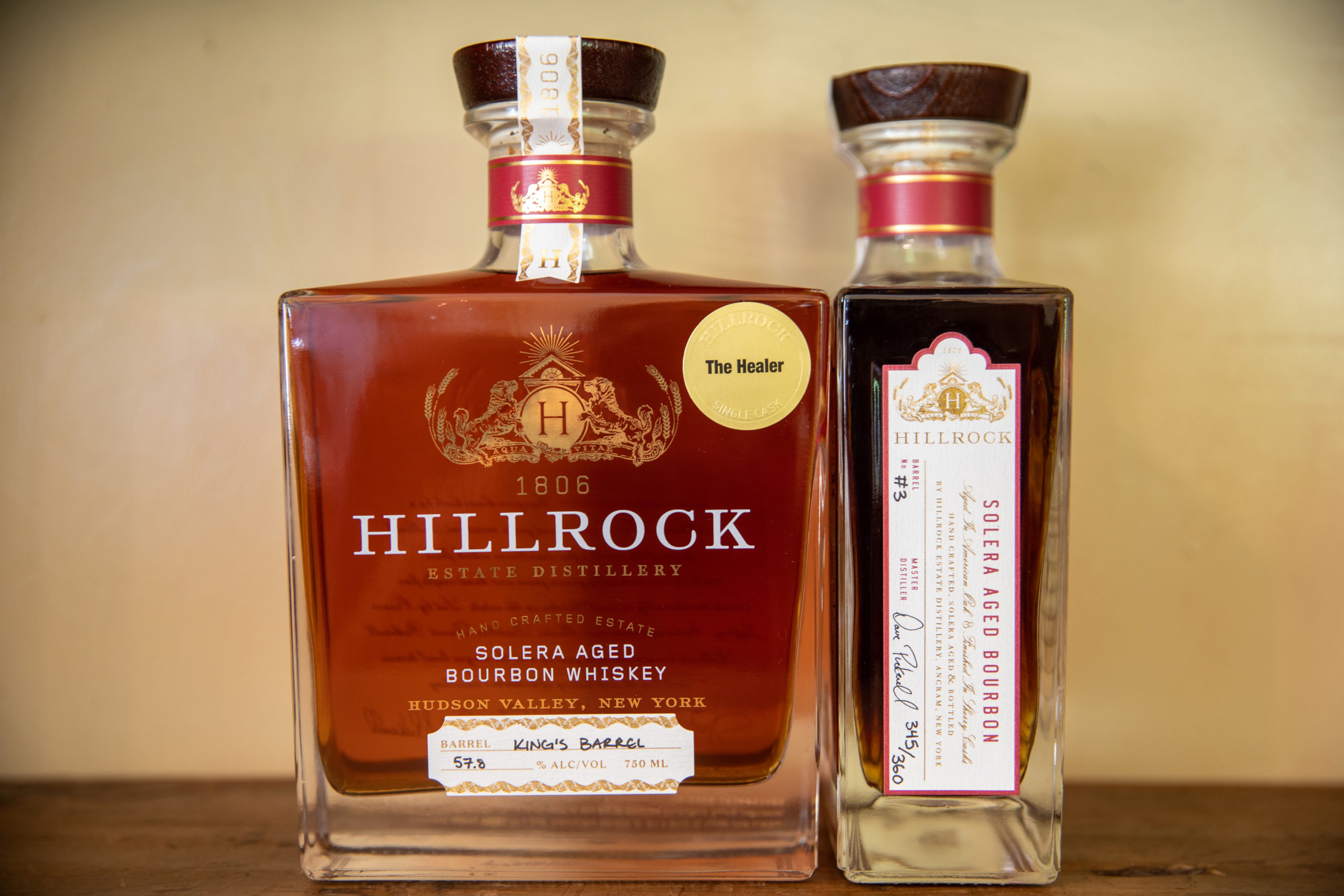