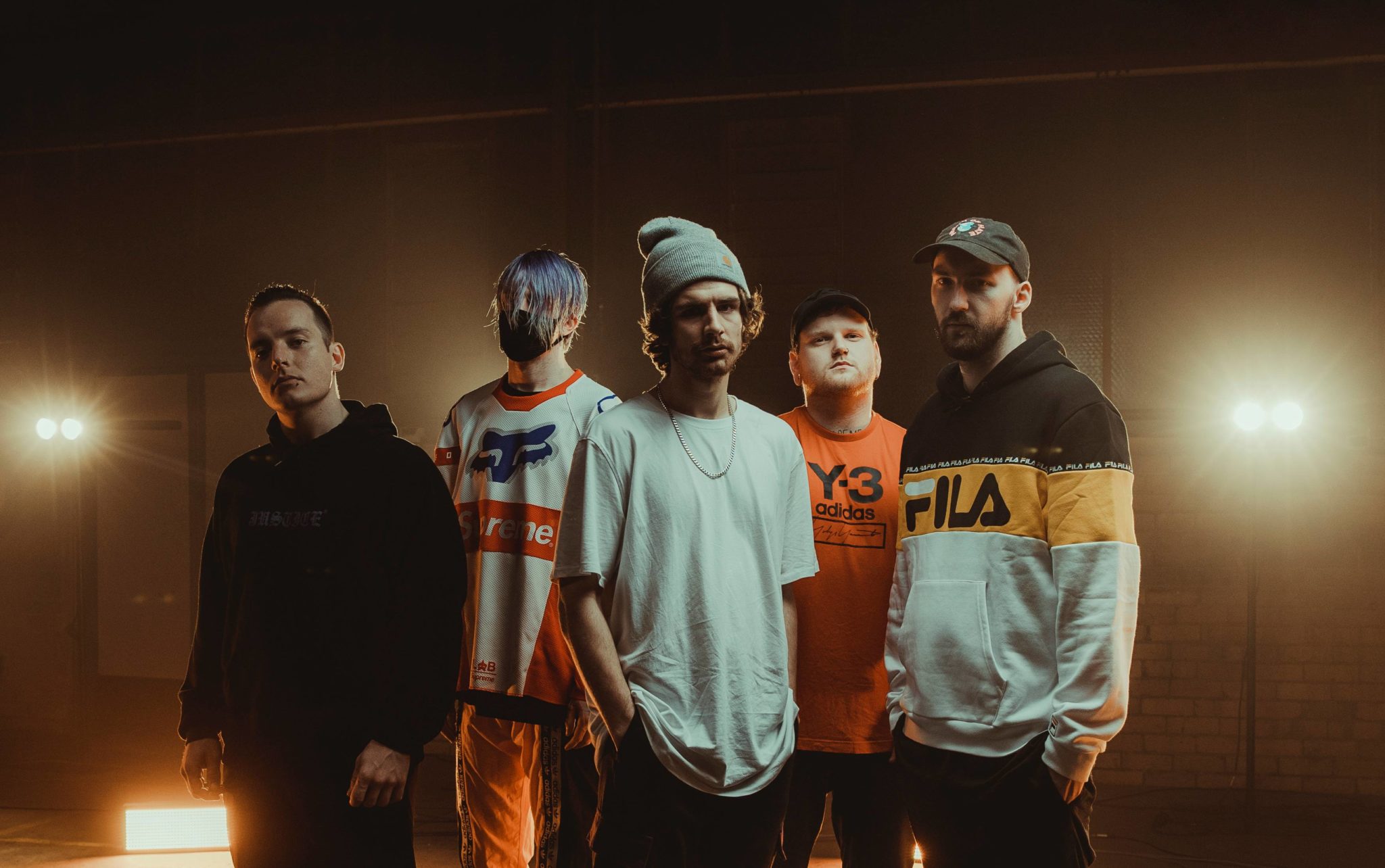 Australian metalcore quintet, Alpha Wolf has just confirmed the pending release of their new album, a quiet place to die. The follow-up to the band’s 2019 EP, Fault, is due out on September 25th via Greyscale Records and Sharptone Records. Accompanying the rad album news is the lead single and video, “Akudama.”

Commenting on the single, vocalist Lochie Keogh shares, “While there’s no singular antagonist in this song, it is a very targeted response. It’s a pissed off anthem for me to point the middle finger directly at those who don’t make people feel welcome in the scene. We’ve seen time and time again musicians taking support slots for bands they do nothing but drag through the dirt behind their backs; acting like they’re too cool to be part of this scene. If the only way you can feel good about yourself is to try to bring other musicians down to your level, this song is for you.”

Adding some colour to the albums itself, guitarist Scott Simpson comments, “Fault was a big test for us in how we wanted to go ahead as a band, it was Lochie and Mitch’s first release with Alpha Wolf and was actually all written and tracked before Lochie had even played a show with us. We have toured around the globe since the EP’s release, and everyone has really found their own because of it. These songs are in retrospect to all of that. We took what works and put it on steroids, we made the album we have always wanted to make, the way we wanted to make it and I think people are really going to hear that.”