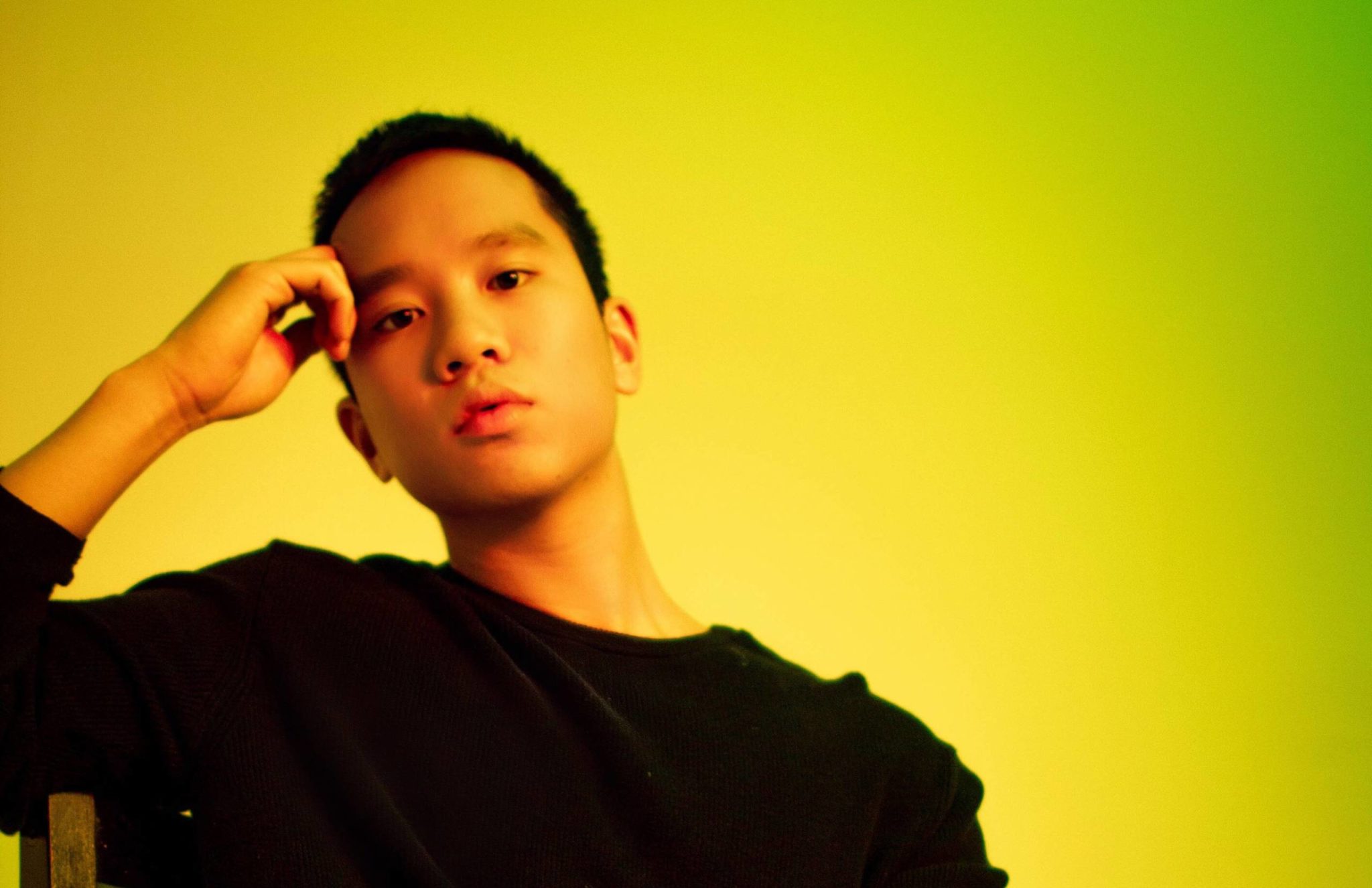 Maryland born and bred artist, Brian Lim, who also goes by the stage name BINNY (which means peace and derives from the Vietnamese name, Trị Bình), has unveiled his smooth new single “Retrograde.” The sultry Lo-fi R&B track talks about fighting temptation, and the desire to be with someone one shouldn’t.

Commenting on the song, BINNY shares, “I’ve definitely experienced being infatuated with someone that may not be the best influence on me, but I’d risk it all to put them first. It’s inspired by the unexplainable reasons one may continue a relationship that’s toxic.”

He also adds, “I hope to be a part of that change and be inspiration for other Asian Americans who want to pursue music.”