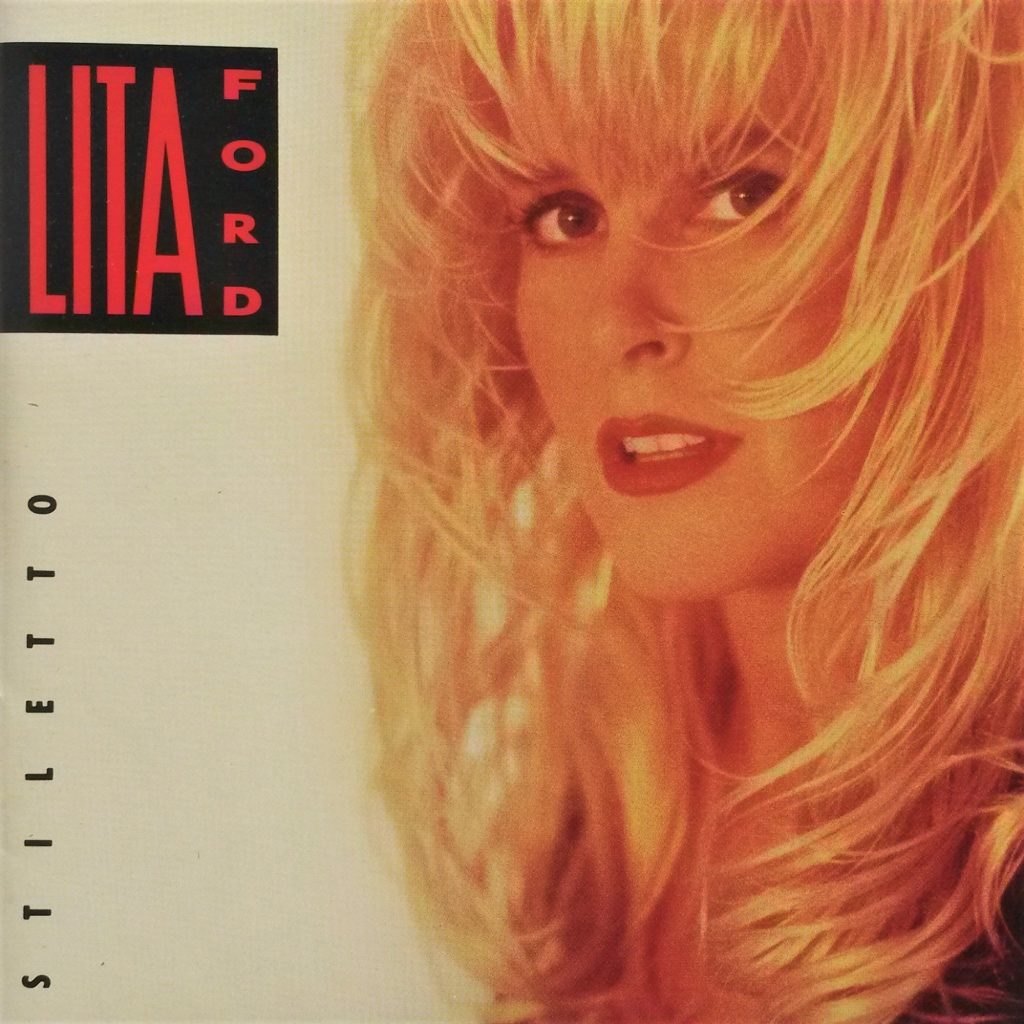 Over the years, many fetching femmes have made names for themselves in the world of hard rock. However, to be crowned “The Queen of Metal,” it requires more than great gams, impressive implants, and extreme extensions — it requires creative commitment, ferocious riffs and solid songs. Lita Ford has delivered all of the above, in abundance for the last 45 years.

She certainly had paid her dues. During the mid to late ‘70s, the dirty blond California beach babe established herself as a mighty force in the male-dominated music biz as the trailblazing lead guitarist for the all-girl group, The Runaways. Although the band has since become iconic — recognized rightfully for crafting timeless teen anthems and for possessing noteworthy musicianship, the Runaways had difficulty breaking bad outside of Japan, where the gals were worshiped as bona fide rock stars.

Following the Runaways’ demise in ‘79, Ford struck out on her own and landed a solo deal with Mercury Records. While neither her 1983 debut album, Out for Blood, nor her 1984 sophomore slab, Dancin’ on the Edge, were exactly chart-busting success, they positioned Ford for her ultimate breakthrough.

Produced by Mike Chapman (The Sweet, Blondie, The Knack), Ford’s 1988 album, Lita, oozed polished, radio-friendly, feel-good fist-pumpers — including the irresistible, turbo-charged Top 20 single, “Kiss Me Deadly” and “Close My Eyes Forever” — the monster power ballad duet with Ozzy Osbourne. The album was a platinum-selling, Top 30 smash. And after more than a decade on the international rock scene, Lita Ford became an “overnight” sensation.

The only challenge Ford faced was fighting the “sophomore jinx” by following up Lita with an equally impressive set. The grunge pandemic still was 18 months down the road and the time was right for “the Queen” to drop one of the last great arena rock albums upon her faithful subjects. And 30 years ago this week (May 15, 1990), Stiletto arrived in stores worldwide via RCA Records.

Produced once again by Chapman, Stiletto, packed all the punch of its predecessor. Driven by a Buick-sized guitar riff and accented by a tasty horn arrangement, the lead-off single, “Hungry,” was a high-energy romp — classic Lita Ford, for sure. However, it can be argued that the lyrical cheesecake factor may have been a bit over-the-top for radio, as the single stalled at a dismal #98 on the Billboard Hot 100. But what I find particularly puzzling is how Ford’s authentic remake of the classic Alice Cooper ballad, “Only Women Bleed,” didn’t catch fire. Given the current cultural landscape, I’d wager a bet that this track still could blow up if released today.

Ford’s massive, signature-style riffs abound throughout Stiletto — most notably on the stand-out ball-breakers, “The Ripper,” “Big Gun” and “Bad Boy.” Yet despite Ford’s impeccable reputation for shredding, it’s “Lisa,” the beautifully orchestrated, heartfelt “love letter” to her mother and the mid-tempo title track that shine brightest among the record’s 12 gemstones.