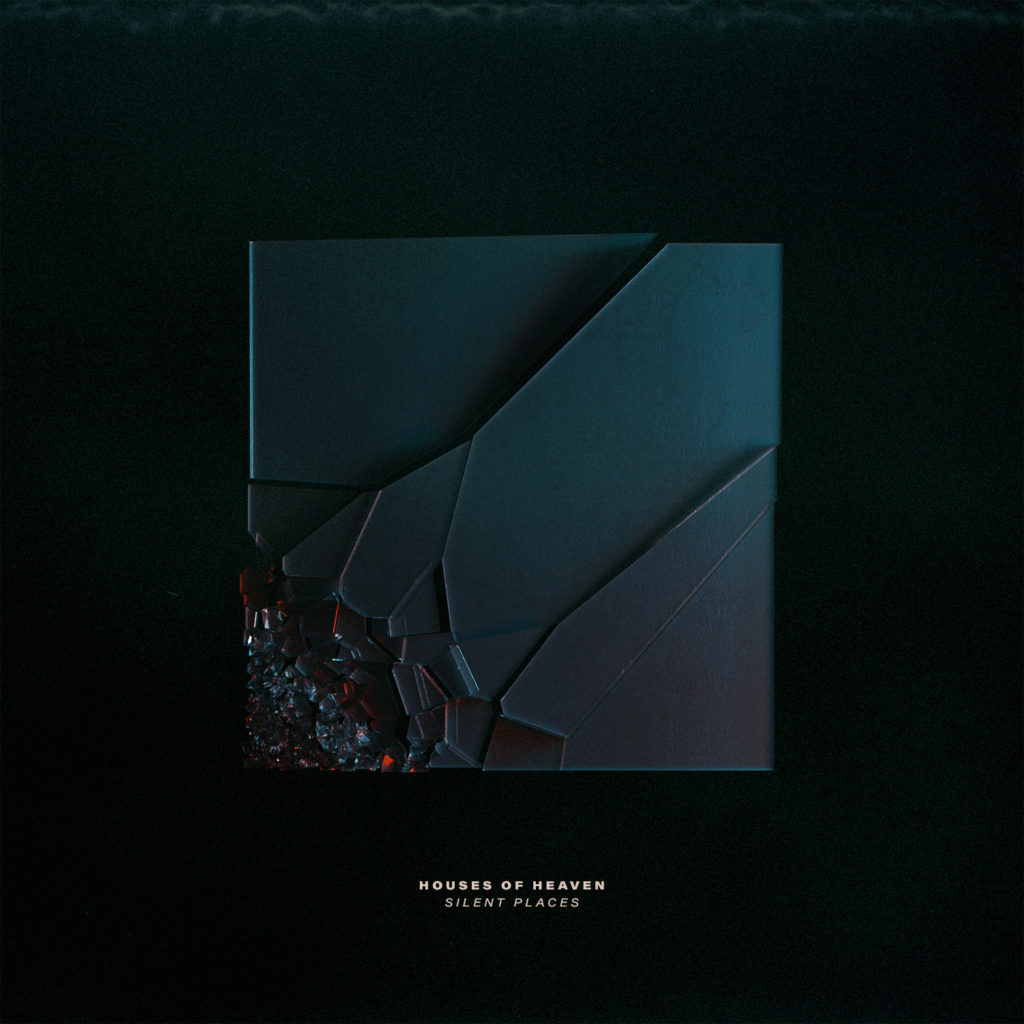 The electronic world is ever-expanding and diving head-first into experimental new territories on a near-daily basis thanks in large to the incredible technological developments we’ve experienced in the last 10 years. That, however, is no reason to dismiss the origins and influences of what we have today. Enter the musical arena, Houses of Heaven, who, armed with their debut record, Silent Places, are here to show that there remains a lot of beauty (and potential for influence) within the electronic forefathers.

“Sleep” kicks off the record, where dark synths and dub beats reminiscent of Filmmaker dance to give an eerie but vintage tone. Subtly switching between major and minor chords in the background makes for a disjointing atmosphere and works well to generate interest, with echoed vocals dancing with a nostalgic late ‘80s/early ‘90s melody.

The record explores a lot of styles and influences, with many surprises and directions throughout. “Dissolve” fits into the minimal category, allowing focus on all elements and an appreciation of the tight, crisp production which permits the reverberating dark synths to shine through and become the highlight of the track (and indeed the record). The implementation of soft dub, early techno influences, and hints of shoegaze in “Sleep”; there’s a little bit of everything thrown into a pot to make an exciting record.

The human feeling emanating off the drums is one of the Silent Places’ most enticing elements. We all know that electronica can feel all too artificial or robotic without the human touch of drum beats in particular, but Houses of Heaven fully remedy this by adding intricate drum programming thanks to Nick Ott. The tribal-esque drums of “All Possible Obstacles Are Present” and the club-ready drum beats of the massive “Dissolve The Floor” highlight both their diversity and importance in Silent Places; without this carefully organized human element, the record would not have as much impact (which is not to say the rest of the instrumentals nor vocals are lacking). With these drums and the icy, mysterious vocals, a damning atmosphere is made throughout.

The album’s overall feel remains the same throughout, but we see a lot of experimentation with sound in Silent Places. “Channelling” has an underground dungeon style offbeat which adds new energy to the record, while “Time Apart” slips itself into a hybrid of new-wave electronica and old-school Depeche Mode to create a synthesis of the origins and possibilities of electronic music. In “In Soft Conclusion,” the pace picks up and moves to more darkwave territory. Add to this concoction a permanent industrial heartbeat, and you can’t go much wrong.

Silent Places is a strong debut record from Houses of Heaven, with many different influences at play with one another. Its a simple, short, and sweet selection of electronic beats in the style of darkwave where each track flows to the other well makes for a pleasurable listen. What is special about Silent Places, however, is its fluctuation between new-wave electronic and nods towards the likes of Depeche Mode, which act as a reminder that there’s so much pleasure to pull out of the classics. As such, Houses of Heaven have hit the nail on the head with creating an enjoyable, immersive, and interesting record.