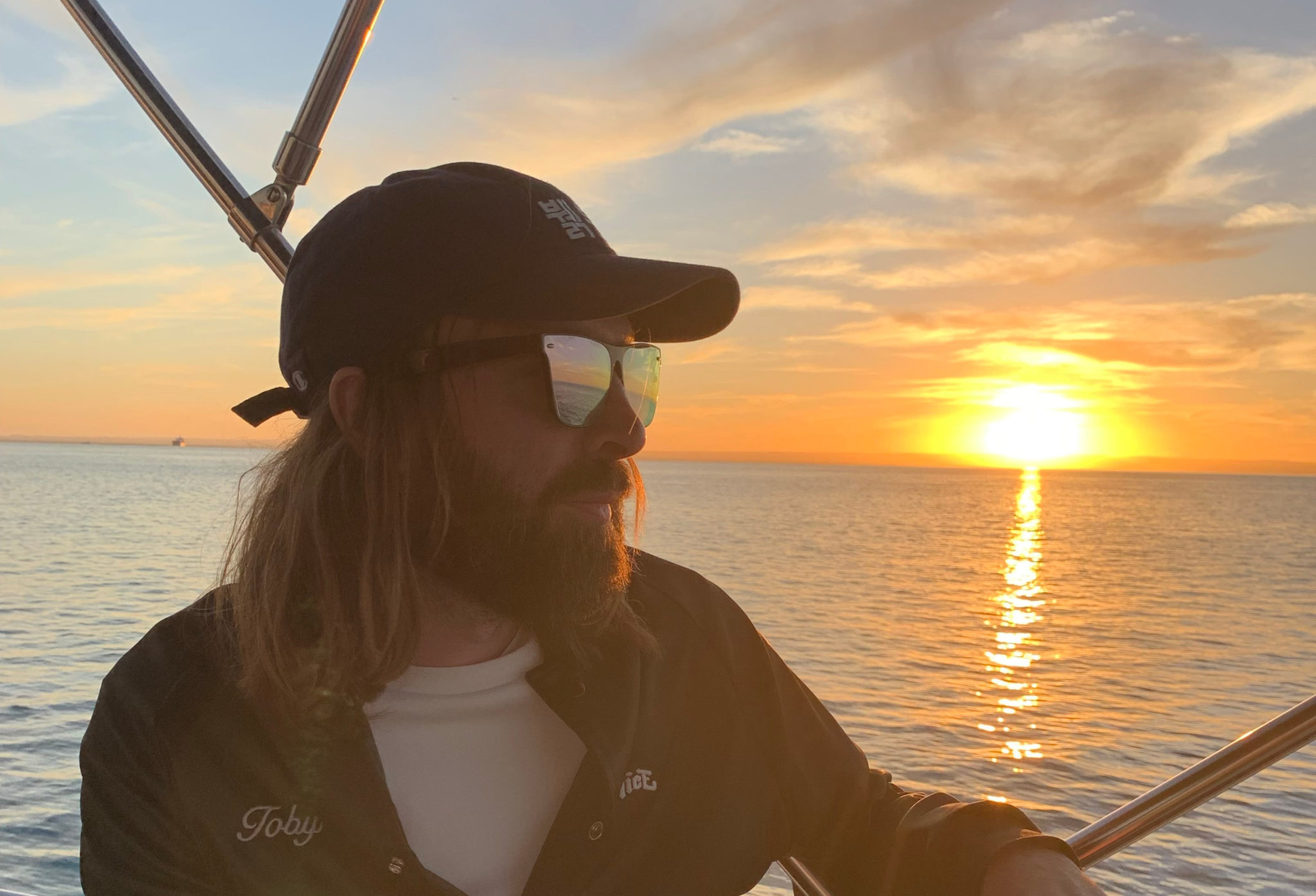 French producer and DJ, Breakbot returned in April with a new single called “Be Mine Tonight” featuring Delafleur. Now, the song which is out via Ed Banger Records has received the animated music video treatment and it’s both retro and gloriously neon.

Commenting on the clip, Breakbot states, “Animation is one of my lifetime passions, and also one of my early jobs. It was quite natural for ‘Be Mine Tonight’ to use that inspiring art form, as I did on my first music video ‘Baby I’m Yours.’”

In other news, Breakbot recently shared a new mix called “Breakbot’s Lockdown Boogie Mix.” Available on SoundCloud (stream it below), the 60-minute mix is loaded to the brim with feel-good disco,