The UK-based quartet, Bears in Trees have confirmed a June 5th release of their sophomore EP, I Want To Feel Chaotic. The five-song EP, which follows a slew of new singles (stream them all below) deals with, according to the band, “… a string of personal breakdowns, failed relationships, and funeral processions.”

Musicians Callum Litchfield, George Berry, Iain Gillespie, and Nicholas Peters came together circa 2015 in a South London basement and have hustled very hard to grow their online presence, following, and fanbase to what it is today. Expect more news soon from the band. 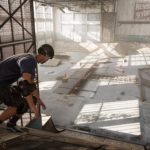 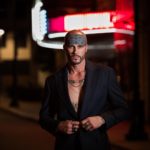