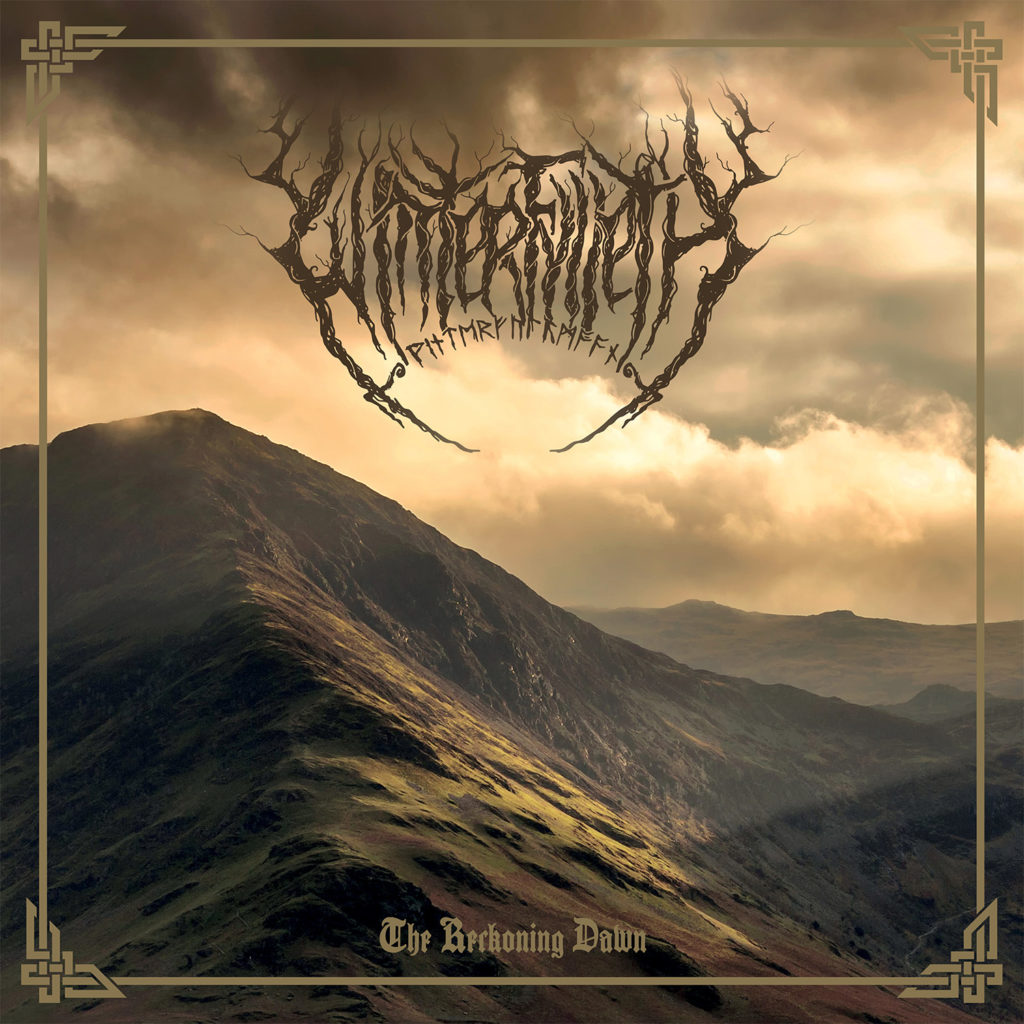 There are a number of bands that slot neatly into what I fondly call my ‘heritage’ catalogue. Ireland’s Primordial are in there, with their historical and mythological themes; Germany’s Imperium Dekadenz are also well represented, based on their classical Roman-meets-Bavarian forests approach; even Drudkh’s Slavic background is strongly felt in the highly atmospheric music they deliver. And then there’s Winterfylleth. This Manchester-based band goes above and beyond in this particular category, blending Anglo-Saxon literary sources, British national identity, and evocative descriptions of England’s green hills (and other natural features, of course). And they do it in an unmistakable style, too: martial calls-to-arms in counterpoint with haunting druidic chants typify the stirring paeans to older cultures that form the bulk of Winterfylleth’s impressive back catalogue.

But then, just to prove that they can do more even within this fairly closely defined conceptual space, they go and release The Reckoning Dawn. This album, their sixth original full-length record, takes what you think you know about Winterfylleth, and smashes you over the head with it before reassembling the pieces of your shattered preconceptions in new and startling ways. And what’s worse, you’ll thank them for it afterwards.

From the off, “Misdeeds of faith” blasts into an uncharacteristically heavy arrangement, delivering more crushing metal than was present on their entire previous record, 2018’s acoustic masterpiece The Hallowing of Heirdom. This forceful expression seems almost out of character for Winterfylleth, but the end result is nothing short of shattering; an eye-opener, trading gentle choral arrangements with rapid-fire black metal fury before settling into the more ‘expected’ character Winterfylleth fans have grown to love over their 13-year career.

The same rings true for the A-side, with “A Hostile Fate (The Wayfarer Pt 4)” being an equally virile offering, making the instrumental introduction to “Absolved in Fire” a very welcome breathing space. The first single off the album, “The Reckoning Dawn,” is where the album’s looser approach settles down and Winterfylleth’s established presence is felt once more. Chris Naughton’s rougher vocal performance makes the interplay between growls and shrieks more marked, with the net result being a stronger, more dramatic contrast in the overall ensemble.

The Reckoning Dawn is at its core pure Winterfylleth: yes, some stylistic evolution is present, but the general feeling, the emotional experience that has characterized the band for so long is as strong as ever. Even “Yielding the March Law,” which is the most ‘historical’ track on the album, enjoys an angrier delivery than presupposed. Darker, heavier moods are an apt evocation in these troubled times and The Reckoning Dawn proves that Winterfylleth is not only at the top of their game, but is a black metal institution that should not be ignored. Factor in their down-to-earth, authentic live appearances and you have a band that makes a convincing and memorable argument without the need for corpsepaint, spiked gauntlets or any of the other theatrical trappings that other musicians may need as a crutch.

The Reckoning Dawn cements Winterfylleth’s place in black, folk and atmospheric metal circles: it balances novelty and innovation with tried and tested musical styling and the end result is a filler-free record any contemporary musician (above and beyond mere metal) could be proud of. An excellent effort and a welcome distraction from global pandemics.