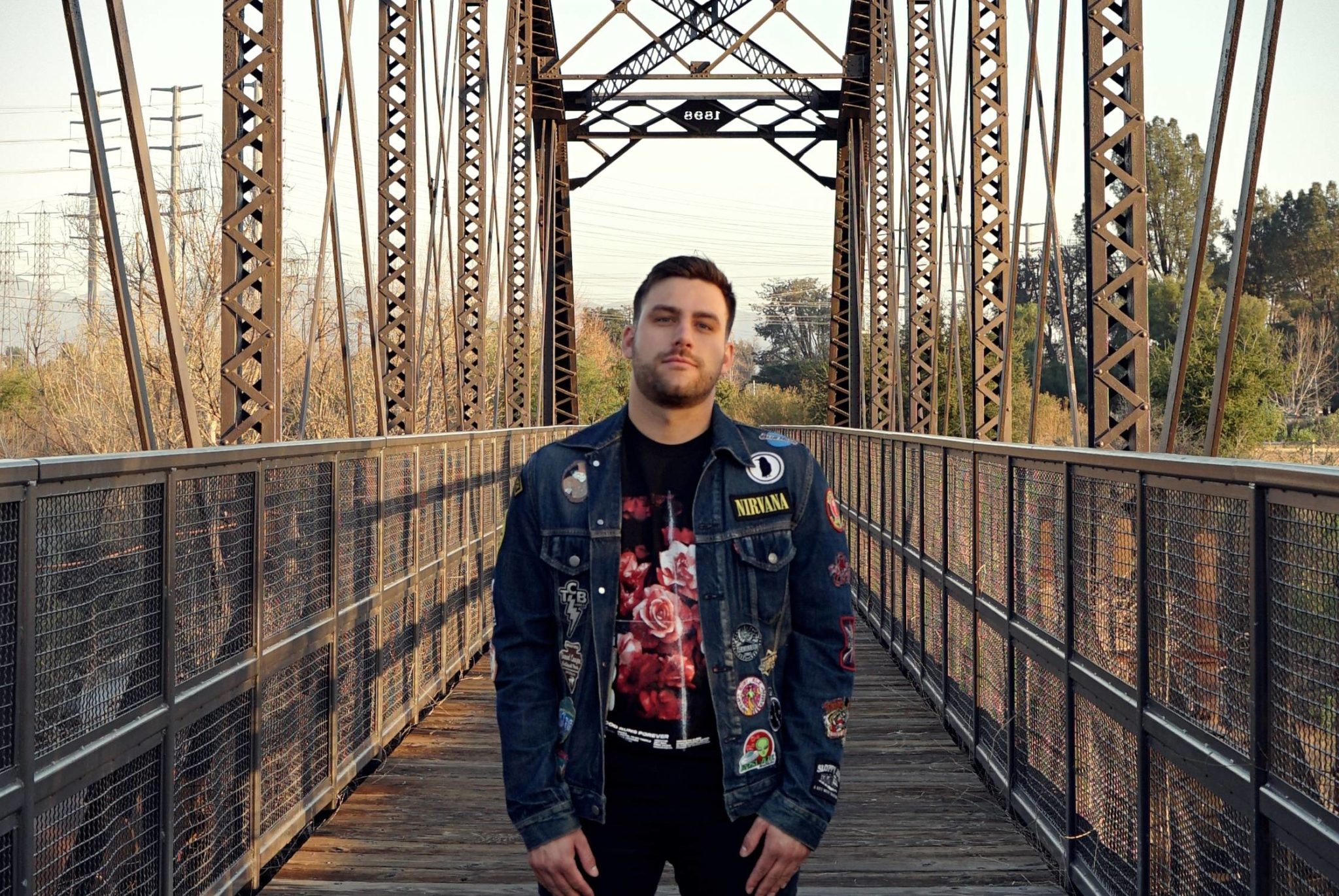 If you’re looking for feel-good music, then we suggest you look elsewhere because you’re not going to get it from The Wildfires Projekt. Never fearful of taking on controversial topics, the band has been motivated by the resolve to create honest and emotional music in a time where they believe it’s most necessary. They are a strong-willed team who have been moulded by anxiety, depression, and addiction which is ultimately from where that resolve comes.

The catalyst behind The Wildfires Projekt is Johnny Zirkel, a man full of goodwill who wants to make a difference in society. Look no further than to his organization Reverse The Trend, an internationally recognized non-profit that he co-founded to help bring awareness to anti-bullying and suicide prevention. Through programs carefully designed by Reverse The Trend, they now have a presence in over 400 schools across the United States, and also have become an active part of the Vans Warped Tour.

On the musical side of things, today Johnny and The Wildfires Projekt are releasing a brand new EP called From Which We Came, co-written and co-produced by Ronnie Winter of Red Jumpsuit Apparatus. Winter has been instrumental in TWP’s development, taking them on tour in late February and early March. To mark the release of From Which We Came, Zirkel joins us for an exclusive track-by-track rundown of the EP to share some background about the origins of all six tracks.

“This song is a cinematic introduction to the album that integrates historic interviews with psychiatric professionals during the time when multiple personality disorder became a more well-known mental illness. Originally the beginning of ‘White Jacket,’ I decided it set a thematic tone for the whole record.”

“This has to do with how, as a society, we’ve become so dependent on others that they become our ‘medicine’ even when their presence in our life is ultimately detrimental to our well-being.”

“This is a play on ‘it’s better to have loved and lost, than to never have loved at all.’ It’s about falling for someone, and wishing you had the opportunity to let them go, but you don’t because they were never yours, and never will be yours. Pulling from my own life, I added the element of still wanting to be with them even after they’ve made a fool of you.”

“It’s about the human desire to seek revenge on someone for hurting a person close to you. More specifically seeking revenge for victims of sexual assault.”

5. “Once an Addict Always Dramatic”

“This is a fun pop punk song about how much of an idiot I was when I was younger. However, it adds a more mature element by making the song an apology, and not just a bunch of statements that sound good in a song.”

“This is by far the most personal song on the record. Back when I was dealing with addiction, I ran my car off the side of the road. While I clearly survived, this song is a hypothetical situation where I actually died, and God is speaking to me at the end of my life.”