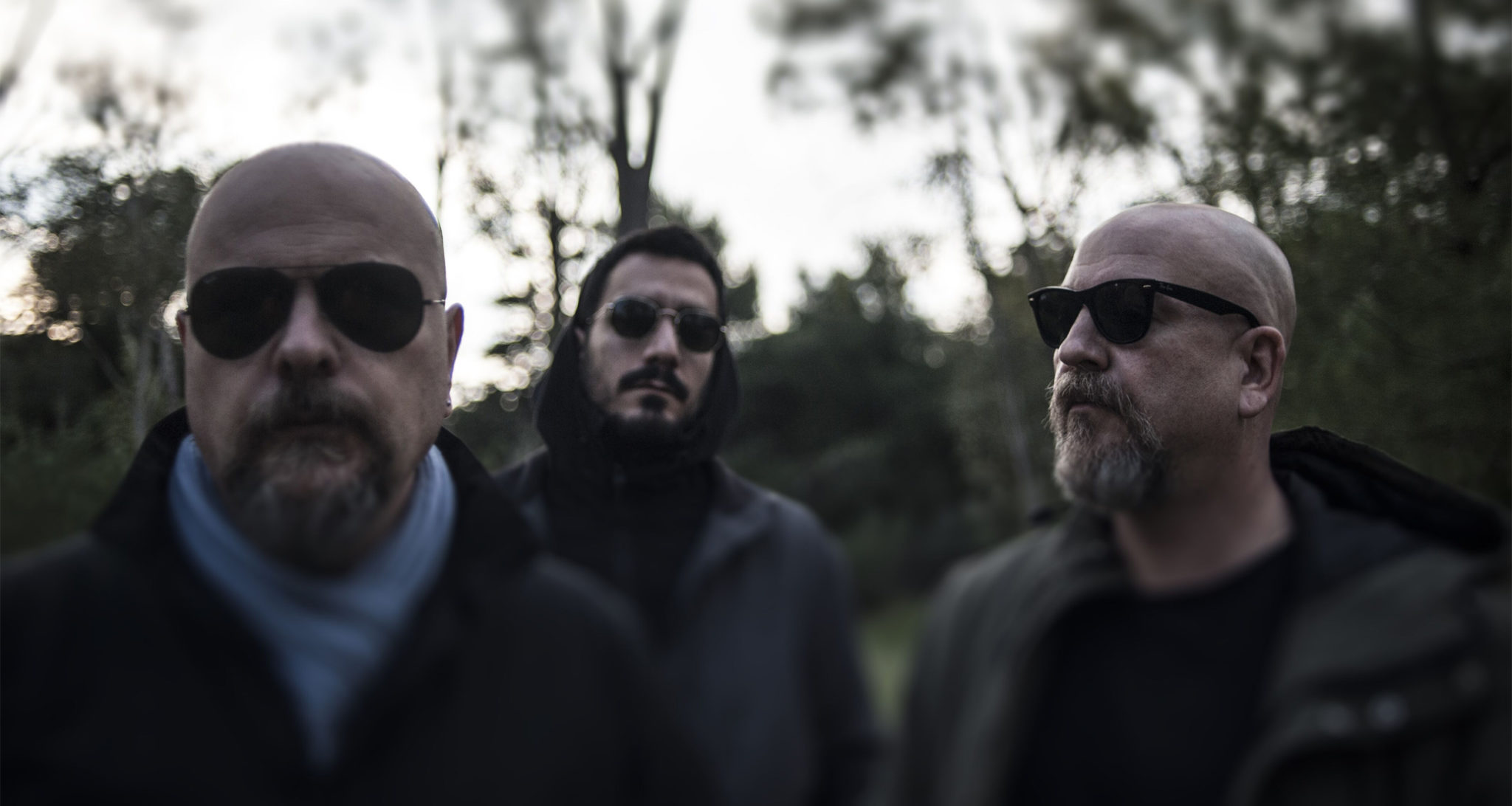 Creating a stunning mix of post-punk, electro and industrial, Greece’s “drone n roll” act, Mechanimal released their new album Crux earlier this year through Inner Ear Records. We recently spoke to one of the brains behind the group, Giannis Papaioannou, to find out more about the six records which inspired his work.

“I was lucky enough to grow up in a family with a great record collection. My father, my mother and my older brother had their parts in this “library of sounds” as my father used to call it. So, I once picked this album from my brother’s record collection when I was 11 years old, a genuine audio curiosity, unlike anything I’d heard before. And that was the record that blew my mind off. I could speak for hours about it, but I will simply say that this huge track “All the Seats Are Occupied” before the end of this apocalyptic concept, almost 20 minutes long, is one glorious audio collage cacophony of sounds blended with lengthy instrumental passages of Vangelis and the unnerving orgasm recordings of Irene Pappas, that often made see music pieces like a painting on a wall. In our case a maddening, macabre, majestic mess. Pure Hell.”

“For me, there is only one punk album. This one. I used to meet with my friends after school and listened to records. Then one day an older friend who had visited London comes in our place, drops the John Mayall & the Bluesbreakers record that was playing and puts a tape on saying “this is what is happening over there now”. The first chords over the stepping march at the beginning of “Holidays in the Sun” hit me like a lightning blast. It was that kind of lightning that strikes only once in your life. Of all the punk albums that followed and I have loved so much, this had the strongest impact on me.”

“Kraftwerk celebrated the punk rock explosion with a record that would later give birth to new sounds like electro, techno or synthpop. Clean melody lines, dark as post-war Germany, carefully calibrated through machinery, robotic and funky at the same time. From the perpetual motion of “Europe Endless”, a hymn to a Europe with no borders, to “Hall of Mirrors” which still stands as their eeriest tune ever, and from “Showroom Dummies” to the brutal mechanic beat of “Trans Europa Express” that was the record that guided me to the magic world of synthesizers.”

“The Residents was my discovery in the “imported” section of an old record shop downtown Athens. There were 3-4 albums on the shelf, I loved all their covers, so I asked the owner how they sound like. “Ηmm, hard to describe”, he said. I randomly picked “Eskimo” and “Not Available”. I played them at this order back home. If “Eskimo” felt really really weird in my ears, then it was this madness of strange singing voices blended with a mess of melody and obfuscating noise that grabbed me. After all these years and a plethora of albums and gigs that followed, I still believe that weird music, weird vocals, and weird concepts describe the best albums of The Residents and Not Available is a timeless masterpiece.”

“The reason I fell more in love with this album is that it’s more atmospheric than its predecessor. They were evolving away from the metallic structure of Unknown Pleasures even though Closer for me is harsher and more brutal in times, while the two last songs presented a glimpse at where they might have headed had Curtis not chosen his way to immortality. The first time I heard this record after Decades faded out, I threw it out of the window. I was so sad and angry he was gone. That first Factory vinyl is sitting broken and framed in my room at my parent’s house.”

“It’s atmospheric in a very peculiar way while it maintains a manic rhythm over excessive distortion. It’s dark and heavy, not an album to listen to every day. But back then I did. And this is the album that made me form my first band, Rehearsed Dreams.”