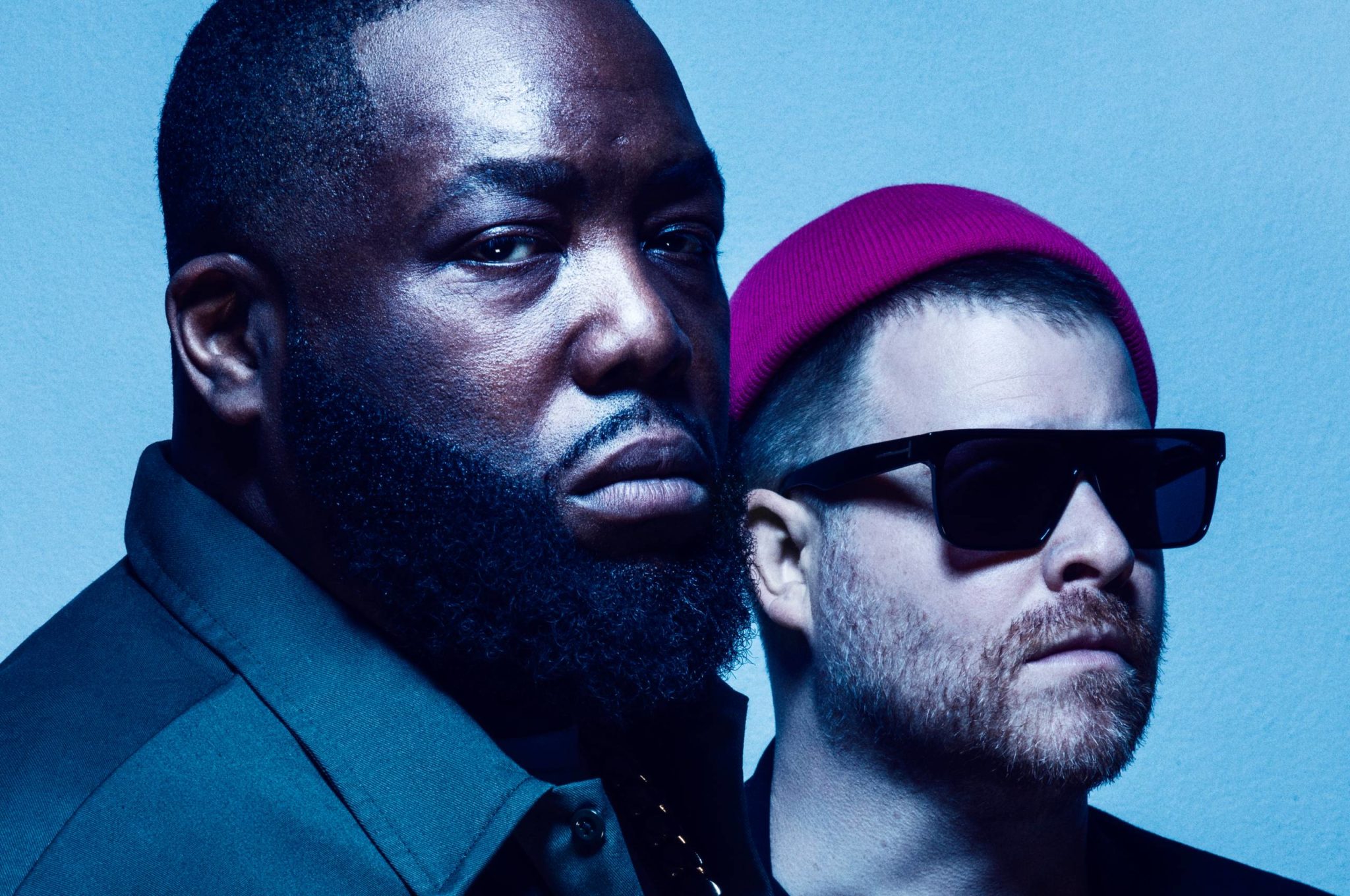 As fans eagerly await the band’s fourth album, presumably titled RTJ4, Run The Jewels continue to mass-popularize their heavily socio-political messages via mind-blowingly addictive tunes and collaborations. Point in case, the duo’s new music video for their new single “Ooh LA LA” (the first off the forthcoming record) which features both Greg Nice and DJ Premier.

The clip was filmed in early March just ahead of the Covid-19 lockdown and tackles both class divisions and capitalism. Fun cameos, outside of the song’s above-mentioned collaborators, include Rage Against the Machine frontman Zack de la Rocha, and loads and loads of dancers.

The twosome commented on the clip, stating, “We shot this video only a few weeks before the pandemic hit with no clue as to what the future held. the fact that we got the chance to do it is damn near miraculous in hindsight. In conceptualizing the video with our friends Brian and Vanessa Beletic we imagined the world on the day that the age old struggle of class was finally over. A day that humanity, empathy, and community were victorious over the forces that would separate us based on arbitrary systems created by man. This video is a fantasy of waking up on a day that there is no monetary system, no dividing line, no false construct to tell our fellow man that they are less or more than anyone else. Not that people are without but that the whole meaning of money has vanished. That we have somehow solved our self created caste system and can now start fresh with love, hope and celebration. It’s a dream of humanity’s V-DAY… and the party we know would pop off.”