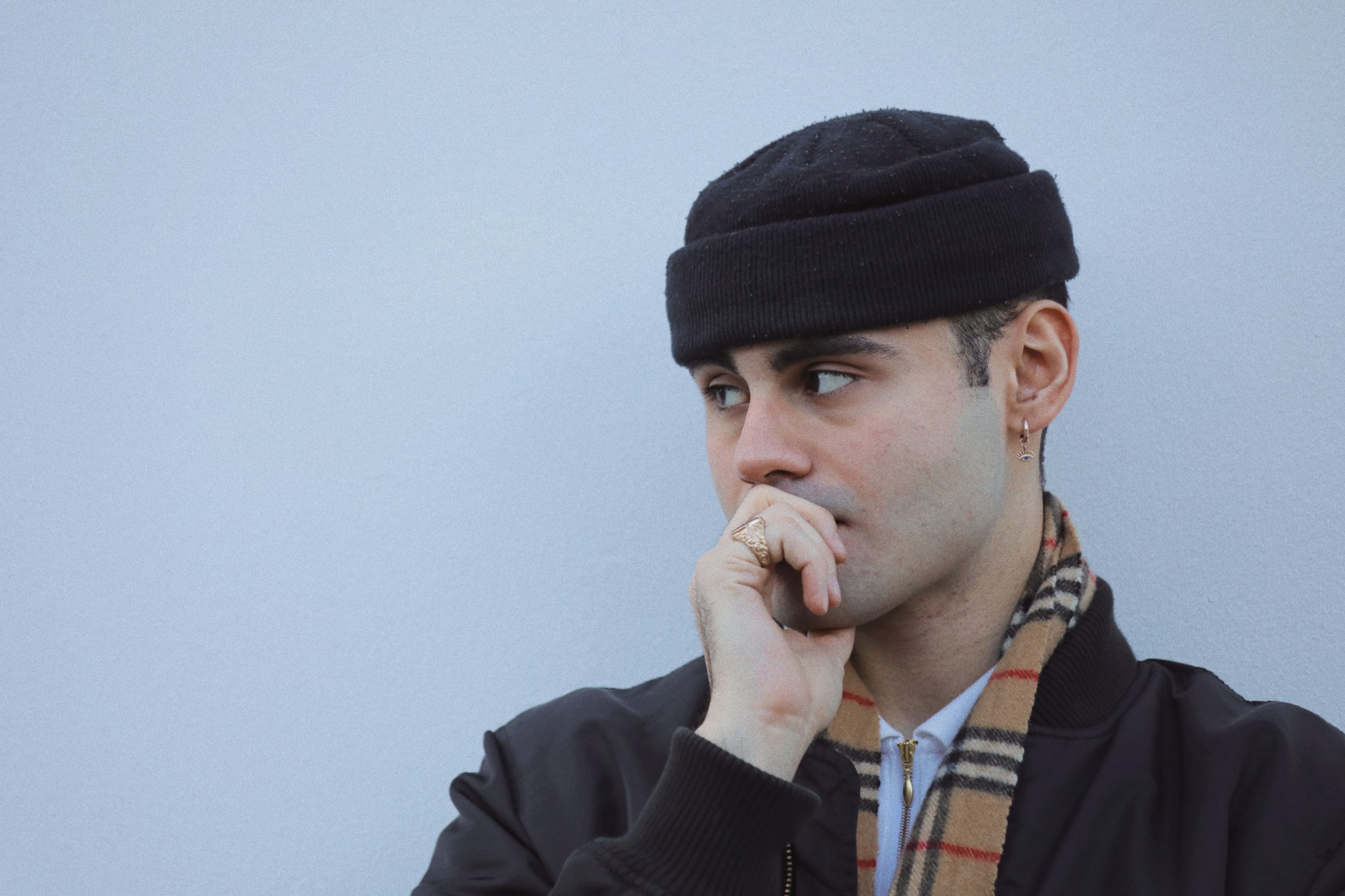 First erupting on the British music scene in 2018, the 23-year-old singer, songwriter, and producer, ONUR set the tone for his genre-bending sound and never looked back. Written and produced by ONUR himself, his newest track, “Wired,” is a strong pledge of self-belief, expanding on his musical horizons and encouraging his audience to celebrate their growth and to never shrink themselves just to make others feel comfortable.

Intrigued by the video and the message of the song, we sat down to get the inside-scoop from ONUR about the personal inspiration for the single. Read below to learn more about “Wired” and what this artist has planned for the rest of 2020.

How would you describe your sound to someone who has never heard it before?

ONUR: “I’d describe it as a radioactive Justin Timberlake! It’s a complete mish-mash of genres primarily rooted in RnB, but I don’t know I guess I like to push the sounds as far as I can! It all gets a bit stale for me otherwise.”

Tell us about your new single “Wired.” What inspired its creation?

“It was inspired by me slowly picking up on the resentment of people around me that I thought were my friends. I’m always over the moon about my mates doing well and I’ll be the first person to spar them on for any accomplishment they achieve. But I was getting the complete opposite of that. So, I just said goodbye to those people and wrote a song about how the resentment only fuelled me.”

What’s your favorite lyrical line in “Wired” and why?

“‘Yeah it’s such a scandal, all that satisfaction’- I don’t know why, but it just sounds like something Kanye would say haha. Just really made me feel larger than life when I wrote it.”

How did the music video come to life? What was the inspiration behind its storyline?

“So, it’s funny because the day before we shot the video I was at a party with the aforementioned people in the song. And I specifically remember those people being so rude that night and it just really fuelled me for the next day. It was storming down, I was hungover, It was the perfect setting as context to make an angry video. I wanted it to be English. I wanted it to be real. Luckily, everything fell into place for that to happen. We had a script planned somewhat, but honestly, we just winged it and improvised that entire day.”

What do you hope the single/video conveys to fans?

“I hope it conveys another side to me that people haven’t seen yet. I’ve not been overtly aggressive or egotistical on camera till now. But I guess now was the time.”

Rumor has it you have an EP scheduled for the fall….. can you tell us anything about it yet?

“Hehehehe yes I do. And no not yet! Other than it’s going to be sick.”

“Fans can expect nothing short of amazing. I’m working day in and day out to make sure I deliver something truly special and groundbreaking but I also can’t wait to get back on stage! Once the covid19 will be over, keep an eye on my socials (@onurnotconnor) for some announcements…”