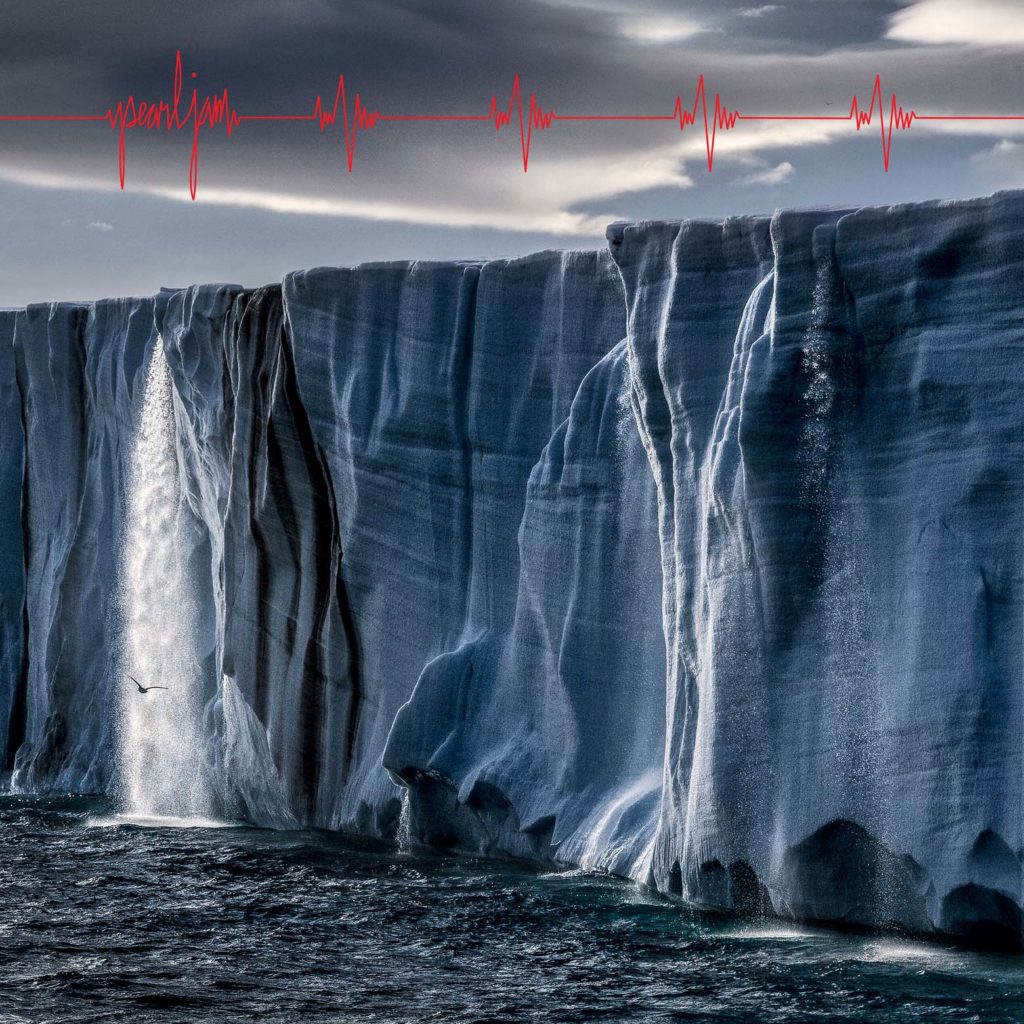 It has been seven years since Pearl Jam released 2013’s Lightning Bolt, an album which, for me at least, really didn’t do much wowing. It was an enjoyable record but didn’t provide the impact the group had in their early days. This view could also be applied to the other releases throughout the noughties; all had their moments, their standout tracks, but, with each recording, Pearl Jam appeared to simply be playing it ‘safe’ and showing very little growth or evolution with their music. Gigaton is here now, so the question on many a mind is simple, will Eddie Vedder deliver another fan-pleasing, tried-and-true record, without taking any real chances, or will Pearl Jam throw a curveball and supply us with a twist? The answer is actually kind of a cop-out because it’s a bit of both!

A vast majority of Gigaton encapsulates the essence of Pearl Jam’s early years and is very much an angsty grunge album, for the most part. Songs like the strong opener, “Who Ever Said,” echo the likes of “Once” or “Jeremy,” which isn’t bad, but, as highlighted above, just feels like the safe approach.

Of course, there are also some moments on Gigaton where it does feel that Vedder and team embrace a more adventurous side. This is most evident in the outstanding “Dance of the Clairvoyants.” The song has an almost psychedelic feel to it, with hints of funk and electronic tagging along for the ride. It is probably safe to say that Pearl Jam is particularly proud of this tune, given that there is not one, not two, but three music videos to support this song! All of which have similarities in how they are shot but are different in their own way.

Another exceptional stand-out is the emotionally-driven “Seven O’clock.” Like “Dance of the Clairvoyants,” there is an almost psychedelic feel to this one. It is on the slower side, which is something that Pearl Jam does exceptionally well. Despite the tone of the track, there are some savage parts, such as the attack on the current president of the USA calling him ‘Sitting Bullshit,’ after the previous verse paid homage to Native Americans. Aside from the aforementioned tunes, I would be amiss if I did not draw attention to “Take the Long Way.” It’s a genially uplifting and fast-paced grunge extravaganza with sing-along choruses and air-guitar worthy riffs. As soon as 2020 is a memory and we can, once again, enjoy live music, this song will be a true crowd-pleaser.

On the whole, Gigaton is a good album and sure to be a fan pleaser. Whilst I can’t say it’s a release that will hit the same level of popularity as the group’s early outings, it still has great songs. Unfortunately, the majority are just too safe. These are tried, tested, alt-rock tunes, however, there are some genuine stand-out songs that push the bar, demonstrating that, when he wants to, Vedder really can expand his horizons.