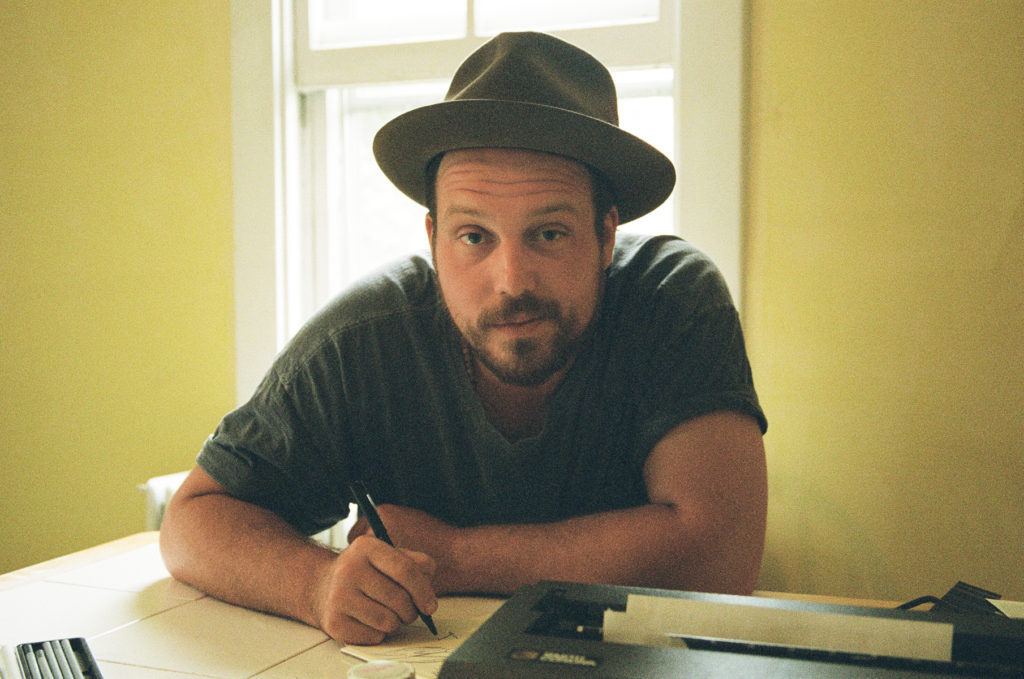 Commenting on the single, Bradbury says, “‘Dallas 1963’ is one of the stranger songs on an already odd album. It’s one of my personal favorites, though I’m not entirely sure why. I tend to stumble onto these Kennedy references in my records, I wouldn’t say they’re intentional, but when the opportunity reveals itself I tend to like to see where it goes. The animation is pretty spectacular (I can say that it because it wasn’t me) and brings to the song to life in a way that bridges two loves of mine, silly songs about deep things and cartoons.”

Bradbury also recently released his mini-documentary video entitled “The Life of an Opener.” As evidenced by the video which was filmed at Ponte Vedra Concert Hall, and Bradbury’s music in general, he infuses his songs with satire and humorous stories, something he likens to standup comedy. “I try to write things that make me chuckle, and that chuckling is usually making peace with the existential dilemma of both the times and life in general. A lot of times, it’s like a challenge. It is like, ‘All right, I’m starting this song off about squirrels, comparing them to Romeo and Juliet. Can I bring this sucker home? Can I make that idea work?’”