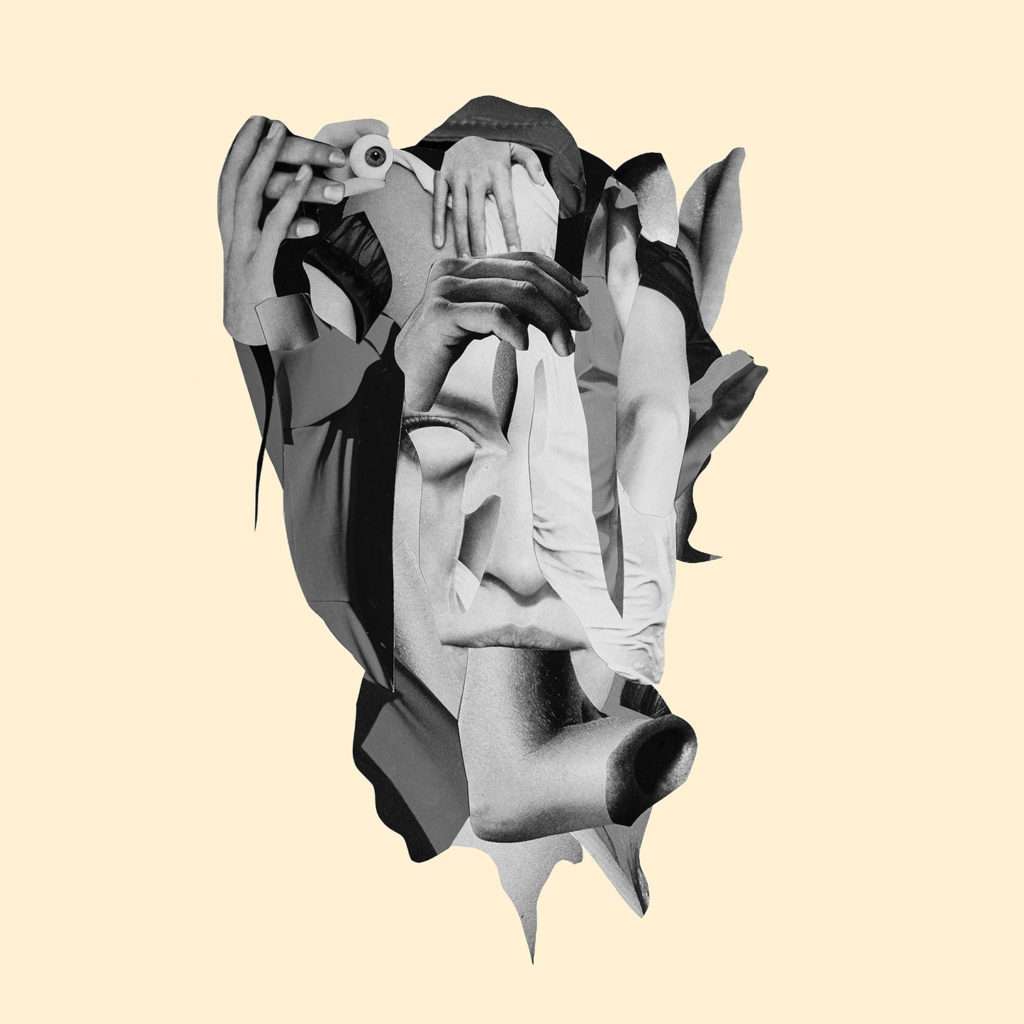 Brit band Milk Teeth are one of those bands who, once you’ve seen them live, you’ll know they’re wearing every single one of their emotions on their sleeves. Unsurprisingly then, the group, who have now trimmed things down to a three-piece, are back with their second album. The album, simply entitled Milk Teeth, sees the group firing back with a raw, straight-from-the-heart affair that the growing number of fans of the band will instantly take to their hearts.

Pummelling into opener “Given Up”, their grungy sound is laced with massive hooks that will have you screaming along as soon as that second chorus kicks in. From a musical point of view, it’s this knack of writing gritty, thumping alt-rock before drizzling it in the kind of hook-filled pop, that makes this album one that will quickly turn you into a fan. Where the album really stands out though is lyrically. There’s no doubting Blomfield is a top vocalist but, lyrically, Milk Teeth is an album where she really bares her soul. That chorus line in the aforementioned “Given Up” or the powerful “Better” will leave you in no doubts that these are songs written from experiences that have dragged Blomfield’s emotions through the wringer. Tracks like “Dilute” and “Transparent” are Blomfield fighting back hard and coming out of the other side. Powerful, emotional, draining, there is no moment, from the start of “Given Up” to the finishing moments of “Wanna Be”, where Blomfield isn’t baring every fibre of her being on this record.

Musically, I’ve seen the band described as pop-punk, punk and grunge when, in reality, they’re probably just an amalgamation of all three. It’s dark enough to sit comfortably with those of you who like the moodier aspect of grunge but it has also got the hooks and the energy of the punk scene. Put it this way, if you’re not singing along with Becky’s heart-on-the-sleeve lyrics then you’ll be dancing your arse off in the pit.

Milk Teeth is one hell of a journey and it’s one which sees Becky and her bandmates ditching their emotional baggage along the way. Listening to Becky and new bandmates guitarist Em Foster and drummer Jack Kenny throw everything but the kitchen sink into this record, the group have dealt with their own rollercoaster lives in a truly inspirational way. Furthermore, not only have they survived to tell their these tales but, armed with one of the finest albums of the year, they’ve come out swinging.