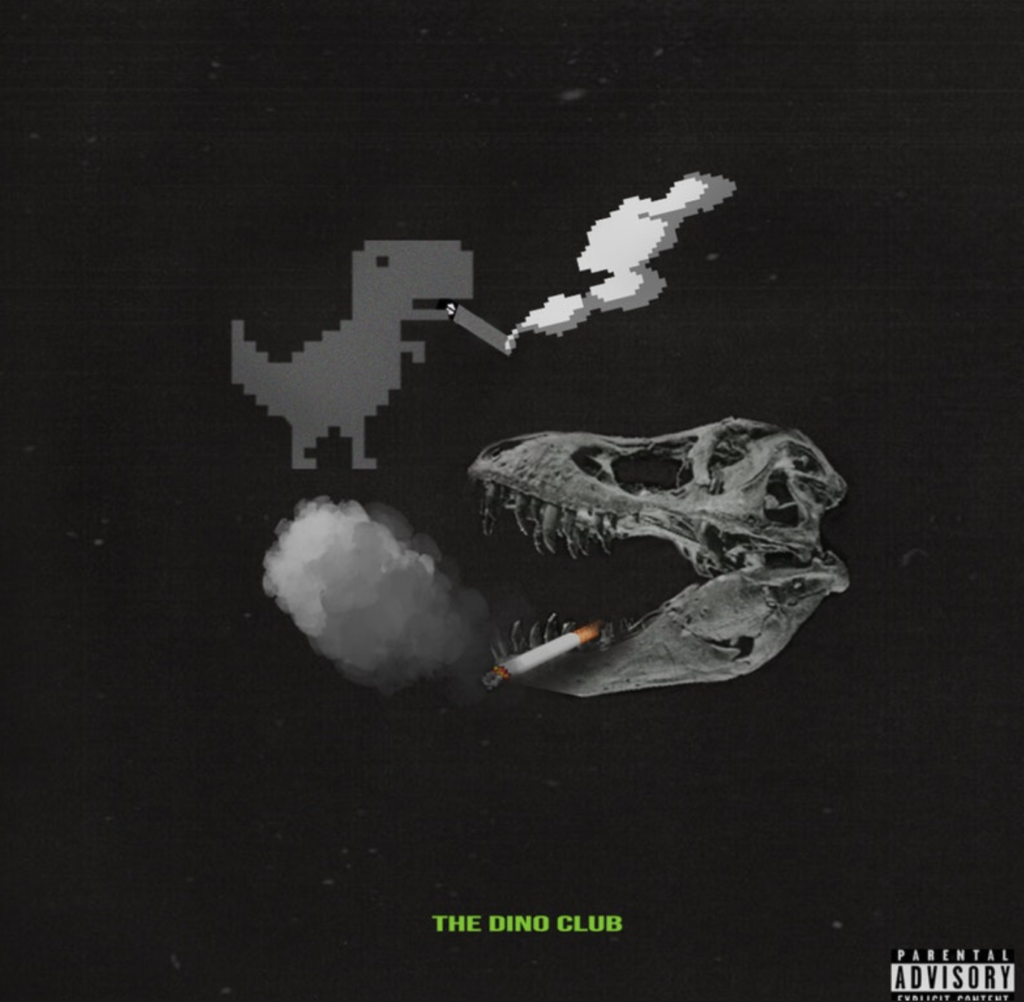 Ethan Bortnick is known for his prodigal piano skills, gaining childhood fame for his innate ability to tickle the ivories. Recognized by the Guinness World Records as “The World’s Youngest Solo Musician to Headline His Own Concert Tour,” Bortnick has been featured on countless national television shows, including multiple appearances on The Tonight Show with Jay Leno, Good Morning America, and Oprah. Bortnick has shared the stage with musical legends such as Elton John, Celine Dion, Gladys Knight, Tony Bennett, and Barbra Streisand among others. Among his growing list of accolades, Bortnick is most passionate about his philanthropic efforts – having helped raise over $50,000,000 for nonprofits around the world. As he matures into a young adult, the teenager is intent on using his platform to make a difference in the world. His newest single, “The Dino Club,” is just that – a call to younger generations to learn from mistakes in history and to unite to make a change for the better.

Released on April 3, 2020 (Sun & Sky Records), “The Dino Club” is an existential single that brings to light many issues in society that have been repeated time and time again. Bortnick expresses relatable angst and anger over today’s world drawing attention to heavy-hitting issues such as climate change, the global tobacco epidemic (cigarette usage), and more. In the single’s main focus, Bortnick cleverly draws parallels to the mass extinction of dinosaurs and how, if humankind doesn’t do something to change, humans will be the next mass extinction due to climate change. Bortnick belts “I don’t want to be part of the Dino Club” to drive the point that future generations need to learn from the mistakes of past generations in order to preserve the human race and avoid extinction… Aka joining the “The Dino Club.”

Bortnick draws other parallels throughout the single to highlight other cyclical societal epidemics and repeated history. The global tobacco epidemic (cigarette usage) killed millions of people, yet repeats itself through a new masked product (Juul) for the new generation. Both were advertised in appealing ways, government-approved, and targeted the next generation of vulnerable minds. Bortnick implies Amazon and Artificial Intelligence are the mafias of this generation, drawing similarities between the controlling nature each has (or had). There are many other parallels, both direct and indirect, that the listener can draw from the crafty lyrics but the message is clear – humans are repeating history and haven’t learned from the mistakes of the past.

Bortnick presents these ideas over an energetic, angsty soundscape featuring his virtuoso piano skills. The genre-fluid song heavily leans towards rock with a driving beat and forceful vocals. Overall, “The Dino Club” brings to light heavy issues in a casual, relatable way through the style of music that is engrained in our pop culture. If Bortnick’s goal was to reach and warn the future generations, then he has a pretty good chance of succeeding with “The Dino Club.”