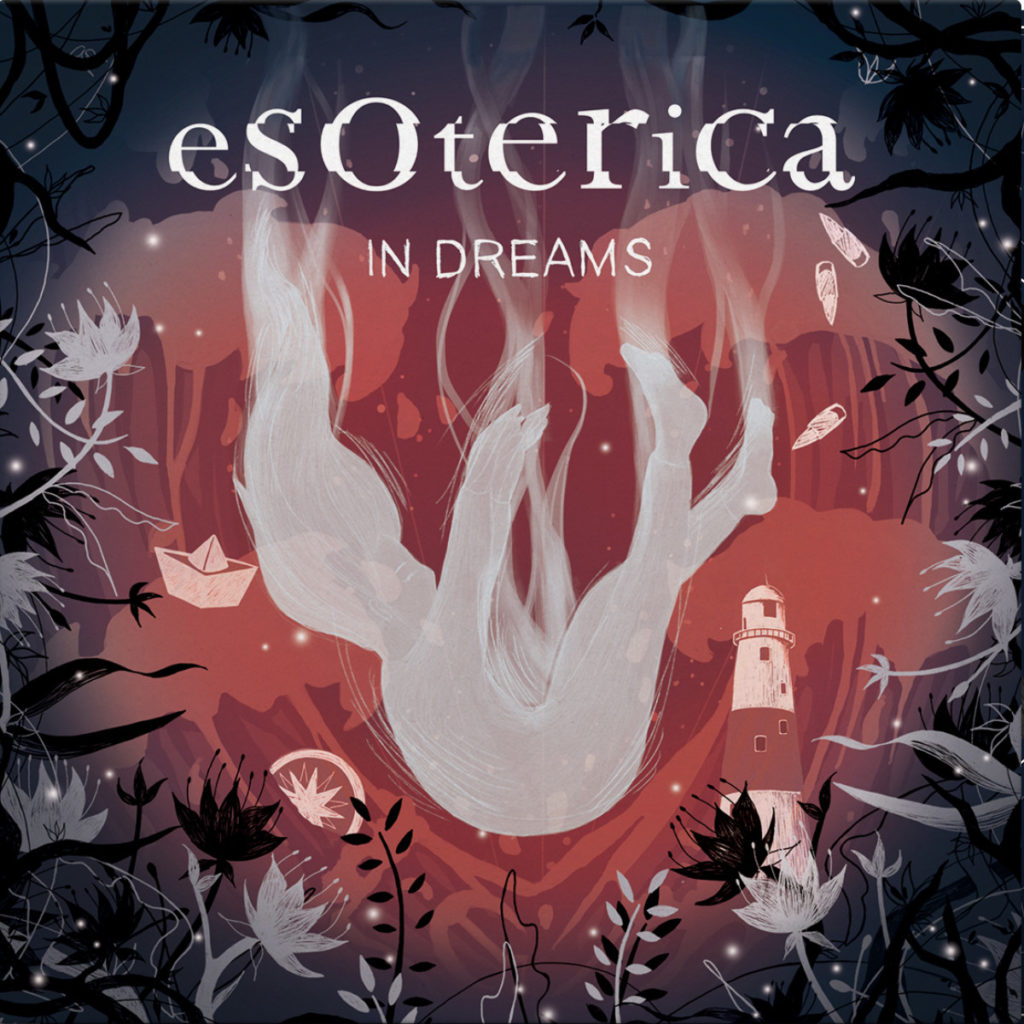 Esoterica formed in London in 1996 and, over the years, their small band of loyal fans has grown impressively, largely due to the group’s unique style and stage presence. They have utilized some of the best elements of acts like Nine Inch Nails and Tool whilst not compromising their own identity. The musicians have also improved and matured their sound over their four-album discography by appearing to always evolve the band with the best components from each record. Further to this, they have also provided support to Marilyn Manson and HIM throughout Europe. So, once more a reoccurring question arises: despite the positive growth and successes they’ve had, why aren’t they bigger?

As previously mentioned, Esoterica always seems to outdo themselves with each album and their fourth record, In Dreams, is no exception! Opening with “Breaking the Unknown,” the build is slow, hypnotic and captivating before erupting into a barrage of guitar and drums before vocalist Tobias Keast reduces the tempo, controlling the rhythm of the track throughout this exceptional opening tune. This song sets an extremely high bar for the rest of the album given its multiple levels and shifts in tone, but, thankfully, In Dreams maintains high standards throughout.

The group’s first four singles from this record each demonstrated the band at their very best. “In Dreams” is a slow, chilled-out track with dark undertones that draw in the listener. “I Won’t Give up on You” moves at a similar pace but throws in an orchestral section with build-ups almost grand in nature. “Gone” is a completely different piece of music; The track is upbeat and catchy with a few gang-style backing vocals added for good measure. “Humanity” switches up further by adding in very subtle techno beats which only further elevate the atmosphere of the tune.

Of course, not just the singles have contributed to this fine record, all the tunes here have a depth, charm and a unique identity deserving of recognition; even the cover of “You’re Not Alone” stays true to the source material whilst the group put their own spin on the classic.

In Dreams is an exceptional addition to Esoterica’s growing catalogue of albums. Everything that blew away fans in the early years is still present, but with more added depth and emotion than ever before. It is thought-provoking, uplifting and, without a doubt, a triumphant collection of songs.