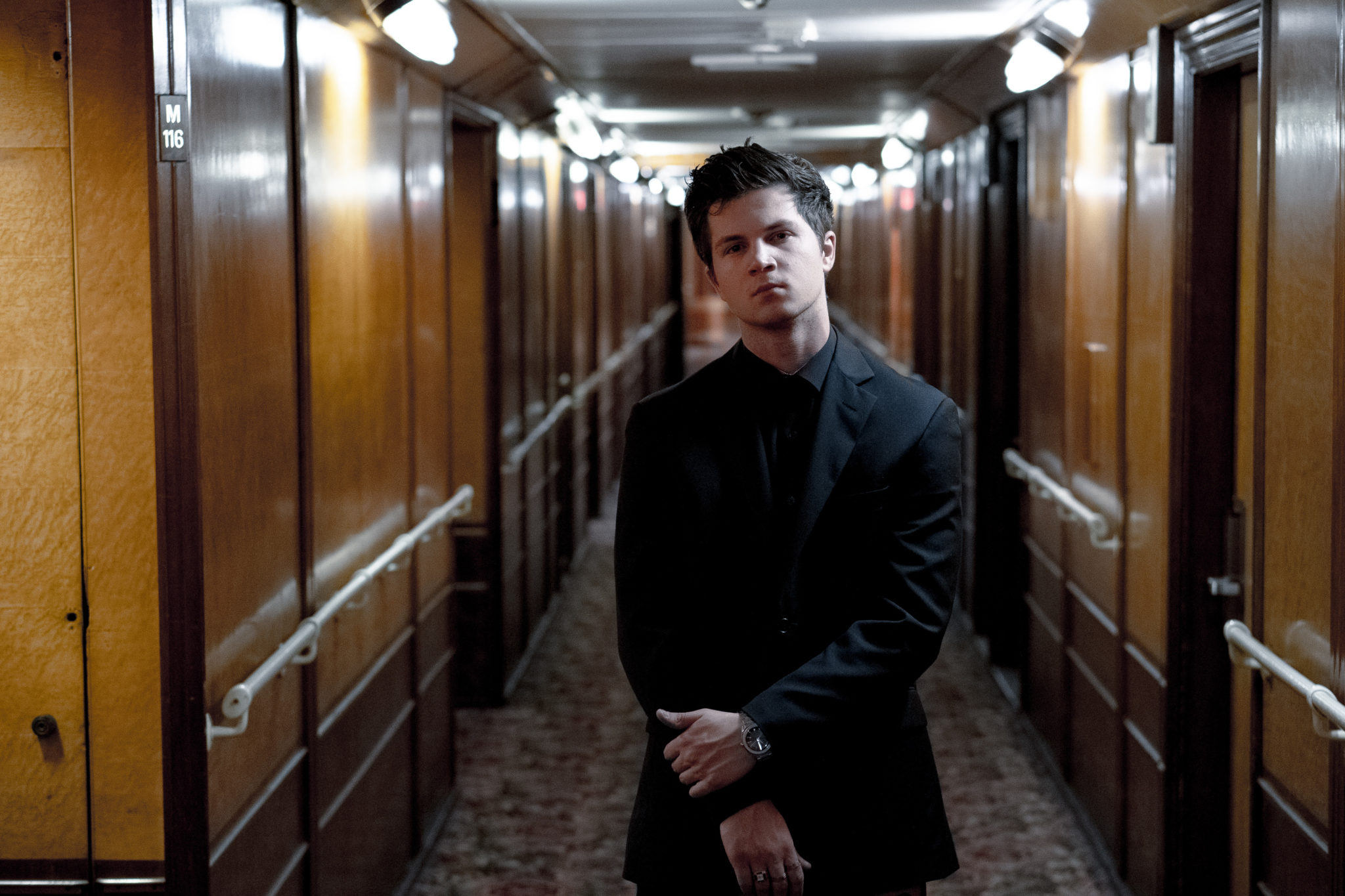 Josh Lambert is a Bay Area musician and producer who eschews conventional genre restrictions in favour of following the sweet thread of captivating music – regardless of what box that may put him in. His tunes deliver seductive, moody energies propped up by heavy bass and Lambert’s broad vocal stylings. It’s most generally described as a mix of trap and alternative tendencies, but you’ve really got to hear it to suss out what that actually means.

With his latest single, “On and On,” just released on March 27th via TREND, Josh joins us to give some behind-the-music insight on the track. The song is a great indication of Lambert’s general style, so check out the slick tune – a steady, dripping bass propulsion spliced with indie guitar lines and pop-rap vocals – and get to know the rising young artist’s mind.

Josh Lambert Details His Latest Single “On and On”:

– “On and On” is a genre-bending single that I made in November. The song recalls past experiences, and the lyrics display my reflection. It’s an emotional song that I tried to do something different on. The message is to not give up and to never let the small things in life get to you.

The production for this is alternative rock-based, but I have some vocal sections where I’m rapping. It’s more melodic rap, but the internal rhyme schemes and quick delivery diversify it from its main melody. This song has a strong emotional impact and it’s structured to build up, so the listener will always hear a rising intensity throughout the verses.

I remember making the song in the studio with about five friends and they all fell in love with it. The song carries emotional energy that most tracks don’t have. “On and On”  tested my vocal capabilities. I put a lot of energy into it, and that is prevalent when you listen to the progression of the track.

I worked with a producer named Fantom on this one. My engineer found the beat and showed it to me, and I immediately messaged Fantom because I knew I had a hit with the song. There will be a video for “On and On,” which you can expect next month. I will also be releasing a small EP in the next two months. It will be all over the place, with each song in a different genre. I got a rock song on there with Melanie Burckes that I produced with Mezadeth that I’m really excited about. I’m really excited about this video and project to come out because I think people will see me differently as an artist and realize my capabilities and potential.