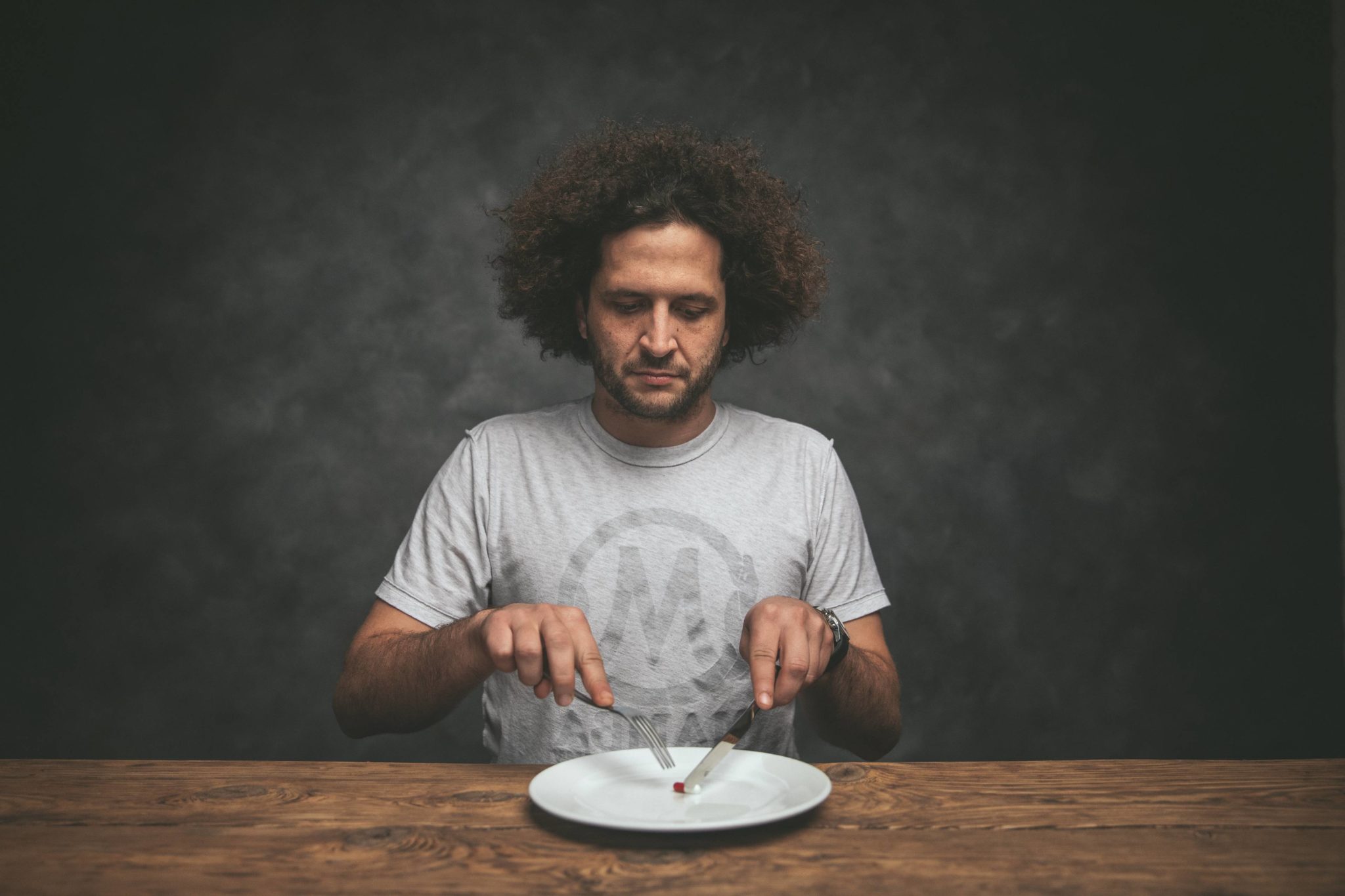 If there was ever a time to “keep on keepin’ on,” it’s now. Stuck in our homes, restless for social contact, unsure of when we’re ever going to be able to return to normalcy, anxiety is rising by the day. This is why it’s reassuring to know we have musicians such as Andy Frasco, armed with his new album Keep On Keepin’ On which drops tomorrow via SideOneDummy Records, to help us carry on. Powerful in its nature, the record serves as Frasco’s statement on mental health and the crisis in which he believes the world is mired. The motivation for the album was born from Frasco’s own personal struggles and desire to remind people that they’re not alone in all of this; we’re in it together.

You could say the creation of Keep On Keepin’ On was a cathartic experience for Frasco. Prior to recording, he had hit a personal low point where he felt in desperate need of some purpose and direction. This album provided him with that and also helped him realize that it’s ok to seek out therapy. Rather than acting like he was too strong or too proud, Frasco felt like it was time to modify his perspective on life and discover who he really was as a person.

Obviously, the mental headspace from which he was coming served as a major influence on the way Keep On Keepin’ On turned out. The album finds him digging as deep as he ever has with honesty, self-examination, hope and promise serving as the foundation of it all. Musically, it conjoins fun rock and soul with the infectious sounds of pop and funk, helped in great part by production work from Widespread Panic’s Dave Schools and AWOLNATION keyboardist Kenny Carkeet.

Tired of running away from himself, Andy Frasco has fully arrived at his own personal and musical potential with Keep On Keepin’ On. To accompany the album’s premiere, we spoke with Frasco about its themes, his World Saving Podcast, and the most notable lesson learned from his own personal struggles.

Let me first ask you about this special edition of your ‘World Saving Podcast’ called ‘Andy Frasco’s World Saving Shitshow’ that airs this evening at 10 pm EST. What do you have planned for this special occasion of the show?

Andy Frasco: “Who knows – that’s why it’s called the shit show lollll. I’m just trying to make people laugh and feel ok with this change of lifestyle for the time being. I want those watching this show to feel that they aren’t alone in their houses. We are all dealing with this craziness. Might as well smile through it.”

What motivated you to want to do this special live show tonight? What will it include that your usual podcast does not?

“I wanted to get my community of musicians & comedians together to try and create a variety show for the people who are stuck in their houses itching for entertainment. Our job as entertainers is to make people happy and keep them in the moment even through the darkness… this is my way to try to keep that going.”

As a more personal question, what encouraged you to want to start a podcast in the first place? Was radio or broadcasting ever a greater interest of yours besides music?

“I love Howard Stern – I love getting to know people. I felt that a podcast was a perfect way to selfishly get to know musicians I always wanted to get to know. It’s therapy to me. It makes me feel less lonely in life because there are people who are going through some of the same existential crisis through a life living on the road.”

The other obvious significant development in your life right now is your new album Keep On Keepin’ On which is officially being released tomorrow. What’s significant about the title? Are we dealing with a concept here?

“I wanted to make a record that helps people slowly become comfortable in the skin they are wearing. This record helped me realize I shouldn’t be too proud to seek help if I’m hurting. Mental health is just as important as physical health. I wanted this album to clarify that to anyone who’s listening and to myself.”

It says in your press materials that Keep On Keepin’ On is somewhere between an emotionally raw therapy session and a rowdy house party, two activities separated by quite a wide gap. How would you describe the sound or theme of the record?

“That’s just basically my life. I always try to seek wisdom through life and experiences I go through, but I also want people to know it’s ok to have a good time and not overthink. Some of the best things in life happen when we stop thinking and start doing. If this album can help people stay present and think about ways to stay happy even through some of life’s storms, then this record has done its job.”

Just to touch on the writing and recording, what was the process like? Did you primarily work independently? If not, who else was instrumental to the formulation of this album?

“I normally write lyrics independently. I wrote a lot of these lyrics throughout the year in a journal, then I would bring a melody to one of the producers – Dave Schools or Kenny Carkeet – we would flesh out a body the lyrics can sit on, then we would bring it to the band to add the color.”

You mentioned that you hit a real low point last year when you were just sitting in your van, thinking about how removed you were from your friends at a time that you were dealing with drug and alcohol problems. When did that moment occur when you realized it was time for a change? Also, what was it that brought you to that moment?

“I think it was show 81 on a 100-day tour… I was burnt out and was taking ecstasy just to wake up. I knew I wasn’t going to be able to keep this lifestyle up so I had to make a change. I love life – I didn’t want to think I was taking it for granted just because I couldn’t say no at an after-party.”

What was the process like for you to get clean again from drugs and alcohol? Did you seek out professional help or were you able to just somehow get through and emerge from it?

“I still drink and take mushrooms. I stopped taking speed because my body couldn’t handle it… I was withdrawing for the first couple of months, but I kept with it and now I feel great.”

You seem like not only a talented musician but also a bright guy who has no shortage of motivation or imagination. What would you say is the number one lesson you’ve learned going through this process of making changes to your life and recording Keep On Keepin’ On?

“Appreciate those nice words. I think I learned that we are a lot stronger than we think we are. We can manifest anything we want in life. The real question is how are we gonna make our dreams into reality. We just have to do the work and not take no for an answer. If you love it then love it with all your heart. We only have one chance at this thing called life – we might as well give it all we can.”