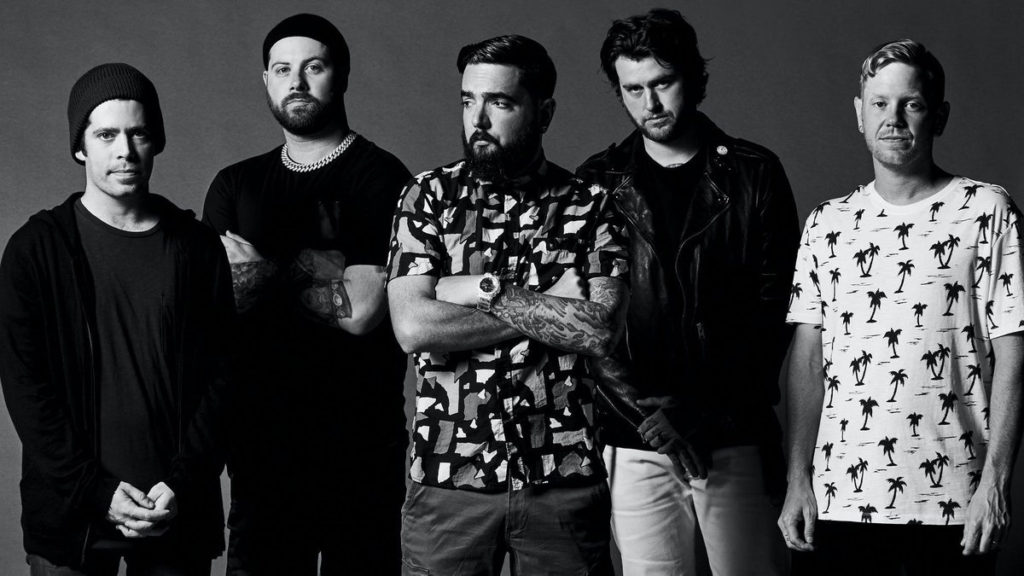 Meeting an overwhelming demand from fans for new music, A Day To Remember have released Mindreader a track off their forthcoming full-length, You’re Welcome.

About this move, frontman Jeremy McKinnon commented, “We’ve had this video done for some time now, and seeing as how our album isn’t out yet and the state of the world is keeping us off the road, we wanted to get some new material out there for our fans as soon as possible.”

“This song was one of my personal favorites off the new album from the day it was written. I wrote it with the incredibly talented Mike Green. Fun fact, it was the first song I’ve ever sent the guys in the band that was unanimously loved,” McKinnon elaborated. “This song was written to be a lighthearted take on people in relationships expecting their partners to read their minds.”

Last fall, A Day To Remember wrapped their massive Degenerates Tour, which saw them perform to sold-out crowds across North America, and culminated in four sold-out homecoming shows at House of Blues Orlando.