Whitechapel has just unveiled spring 2020 U.S. touring details that will see the deathcore quintet out on the road as direct support to As I Lay Dying. Dubbed the “Burn To Emerge Tour,” the trek will also include openers Shadow Of Intent. Whitechapel continues to support their latest record, The Valley, which dropped on March 29, 2019, and was mixed by David Castillo, mastered by Ted Jensen, and produced by Mark Lewis (Cannibal Corpse, The Black Dahlia Murder).

“Burn To Emerge Tour” Dates (w/ As I Lay Dying, Shadow Of Intent): 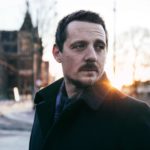 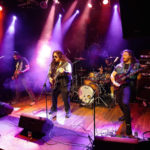