As I stroll down to the front of the venue’s stage, I can’t help but notice the single security guard on duty tonight. I found it unusual since there’s usually a wall of bright yellow-shirted security, and tonight just one lonely sentry. They must be expecting a well-behaved crowd for this show. Guess I don’t have to worry about getting kicked in the head by any wayward crowd surfers tonight.

Toronto’s Fade Awaays are the first to hit the stage. These guys put on a really solid yet short set. The band is Reid Macmaster and Sean Hackl on guitars, Duncan Briggs on bass, and Owen Wolff on drums. As far as a singer, since every band member writes songs every band member is also a singer which gives you something different on nearly every tune. A few of the songs that Fade Awaays performed were; “She Don’t Know Why,” “Meditation Medication,” “Kentucky,” “Jennette,” and “I Won’t Lie.” 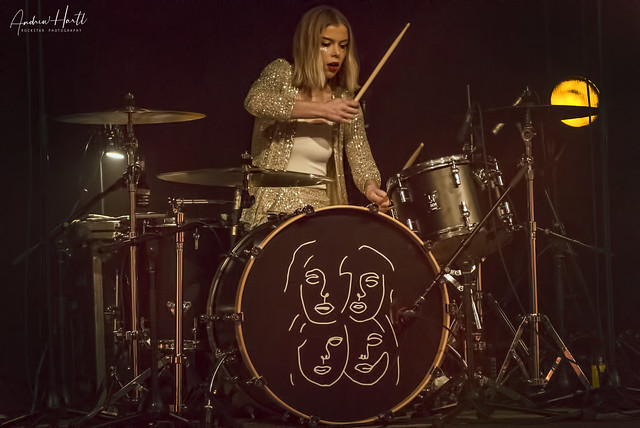 Following up Fade Awaays was another Toronto talent, Valley. I overheard a lot of concert-goers talking about this band so it seems as though they have created a buzz throughout town and were even getting nominated for a Juno award this year. The band is composed of Rob Laska on vocals, Michael Brandalino on guitar, Alex Dimauro on bass, and Karah James on drums.

Interestingly, as the band hit the stage, drummer Karah James performed vocals on the first tune before she climbed behind her drum kit. A couple of songs that Valley performed were; “Push For Yellow (Shelter),” and “Closer To The Picture.”

Time for a final quick stage set up, and a flashlight signals that we’re ready to rock.


Hometown heroes The Beaches arrive on stage to begin the first of their three sold-out shows. In support of their third EP, The Professional. This 2020 headlining tour by the same name, has shown just how far these girls, Jordan Miller (vocals and bass), her sister Kylie Miller (guitar), Leandra Earl (keyboard/guitar), and Eliza Enman-McDaniel (drums), have come in the past few years.

Coming off a whirlwind year of opening for The Glorious Sons, and The Rolling Stones, as well as playing at the Grey Cup, this year is starting off pretty awesome for these girls of rock n’ roll, with sold-out performances across the country! The Beaches have managed to fabricate an awesome Friday night atmosphere, where everyone just seems really happy and having a good old time.

Personally, I can’t wait for summer and festival time, that’s where I think this band really shines. Just the band’s name alone is synonymous with chilling in the sun with a cool beverage! 2020 is gonna be the year of The Beaches, I see good things in this bands future. 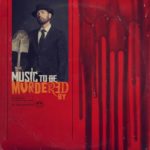 Eminem – ‘Music to Be Murdered By’ [Album Review] 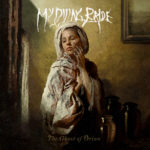 My Dying Bride – ‘The Ghost of Orion’ [Album Review]