What is a Paltrocast?
– In July 2018, New York-based writer and editor Darren Paltrowitz launched the Paltrocast in partnership with PureGrainAudio (now V13.net). This bi-weekly podcast features exclusive interviews with top entertainers, entrepreneurs and other cultural influencers. More info on Darren and the Paltrocast can be found online at www.puregrainaudio.com/paltrocast and www.paltrowitz.com.

Thanks to Steve Schiltz for the new Paltrocast theme song and Mark Piro for the audio mix. Recorded February 2020. 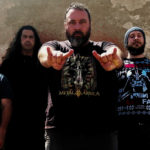 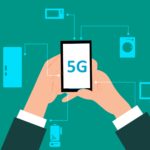