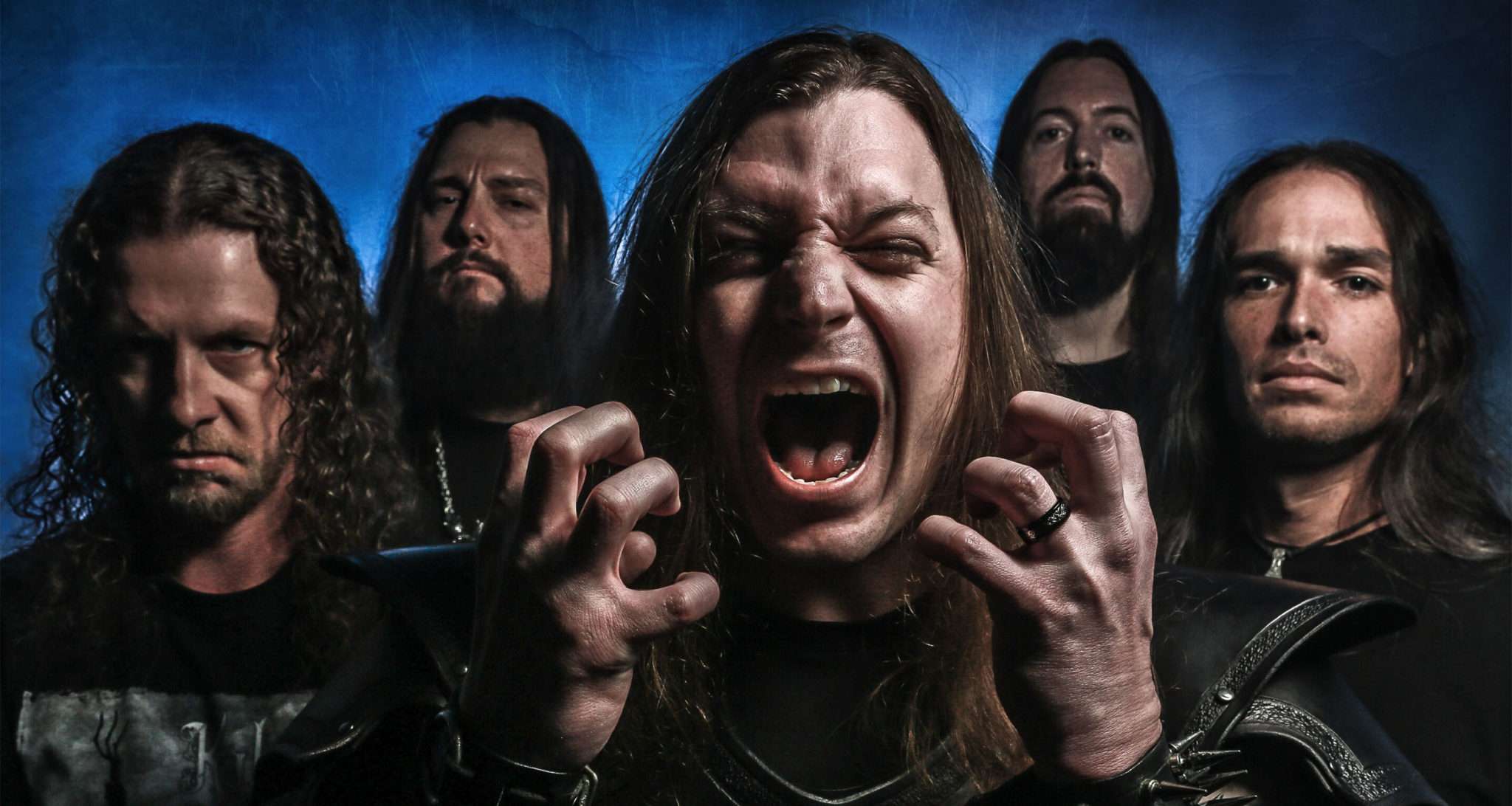 01. Allusinlove – “Mycat”
– Yorkshire four piece Allusinlove have shared their brand new video for their single ‘MyCat’. The track is a fan favourite and a former B-Side to their most recent, socio-politically charged single ‘Just Like Hell’.

02. Sea Wolf – “Break It Down”
– Alternative indie/folk artist Sea Wolf has released new track “Break It Down”, lifted from new album Through A Dark Wood which is out now on Dangerbird Records.

08. Loviatar – “Silica”
– Canadian doom quartet, Loviatar, have released a new track from their forthcoming album, Lightless. The track, titled “Silica”, appears on the album which will be released on April 3, 2020 through Prosthetic Records.

09. Voices Of Ruin – “Carved Out”
– With the April 24 release of their M-Theory Audio debut Path To Immortality fast approaching, the Southern California-based melodic death metal quintet Voices Of Ruin have unveiled a music video for their powerful new song “Carved Out.”