The slam/goregrind fiends of the underworld, VxPxOxAxAxWxAxMxC, have released their first EP in six years. Austrian Dukes of Derangement follows up from the trio’s previous filth-laden release, In Involuntary Abortion We Trust, which brought forth gore, guts, and all manner of atrocities to the auditory faculties and amplified both the extreme outfit’s placement in the depths of metal, and their cult-like following.

VxPxOxAxAxWxAxMxC waste no time in opening the 12-minute shock to the senses with “Against Humans, Against Animals, Against Everything”; a punchy 2-and-a-half minute track with frantic, thrash-like riffs and an abundance of force. Frank Stockreiter’s vocals have grown more vulgar and penetrative as he fluctuates between damning lows and pitch-perfect cricket croaks; the latter of which being VxPxOxAxAxWxAxMxC’s partial claim to fame in their controversial release In Involuntary Abortion We Trust. Stockreiter goes to almost comical levels with his shouts in “Gang-Raped Acranius [DoG-y Style],” which you’d think would detract from the track’s impact, but it does quite the opposite.

The shock value of VxPxOxAxAxWxAxMxP’s imagery, song titles, content (just the entire package, really) sent waves across the metal scene, and their niche yet devoted following began. Austrian Dukes of Derangement is no exception, and that’s without going into the artwork. That said, the outfit isn’t afraid to mess around a little. Part “Gastrointestinal Haemorrhage Banger”’s intro sounds like it could come out of a Crash Bandicoot game or similarly retro boss fight, before descending into a fight to the death between a band and a cricket (jesting aside, Stockreiter’s vocals have improved a lot).

Instrumentally, Austrian Dukes of Derangement goes beyond the walls of VxPxOxAxAxWxAxMxC’s previous material, with more experimentation and adding a few layers here and there to make them stand out from the abundance of slam bands which have bombarded our eardrums as the subgenre has gained traction. “Gastrointestinal Haemorrhage Banger” sees guitarist Werner Kniesek adding some cheeky high-pitched licks in between riffs which give the track some extra edge, and Wolfgang OTT’s drumming provides a heavy backbone throughout. Overall, it’s solid and shows VxPxOxAxAxWxAxMxC are on top of their game; with “Gastrointestinal Haemorrhage Banger” being the standout of their development.

Austrian Dukes of Defilement is certainly going to go down well with die-hard VxPxOxAxAxWxAxMxC fans and would be a more polished introduction for newcomers to slam. As they get more “serious” and give themselves (significantly) better production, their musicianship shines through as they crawl through the murky waters of controversy. With balls-to-the-wall riffs and a unique taste in all things artistic, VxPxOxAxAxWxAxMxC certainly delivers something new to the table. 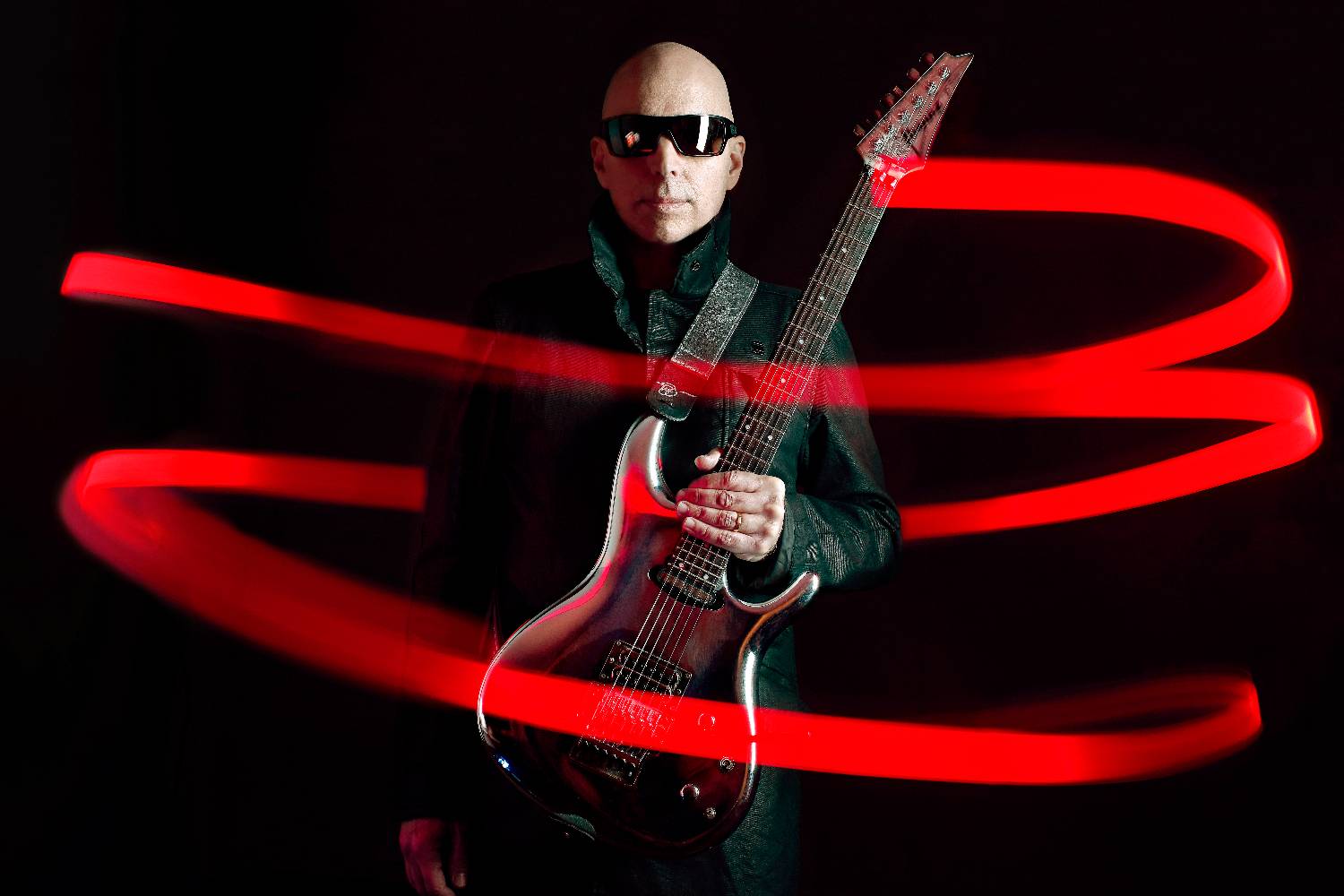 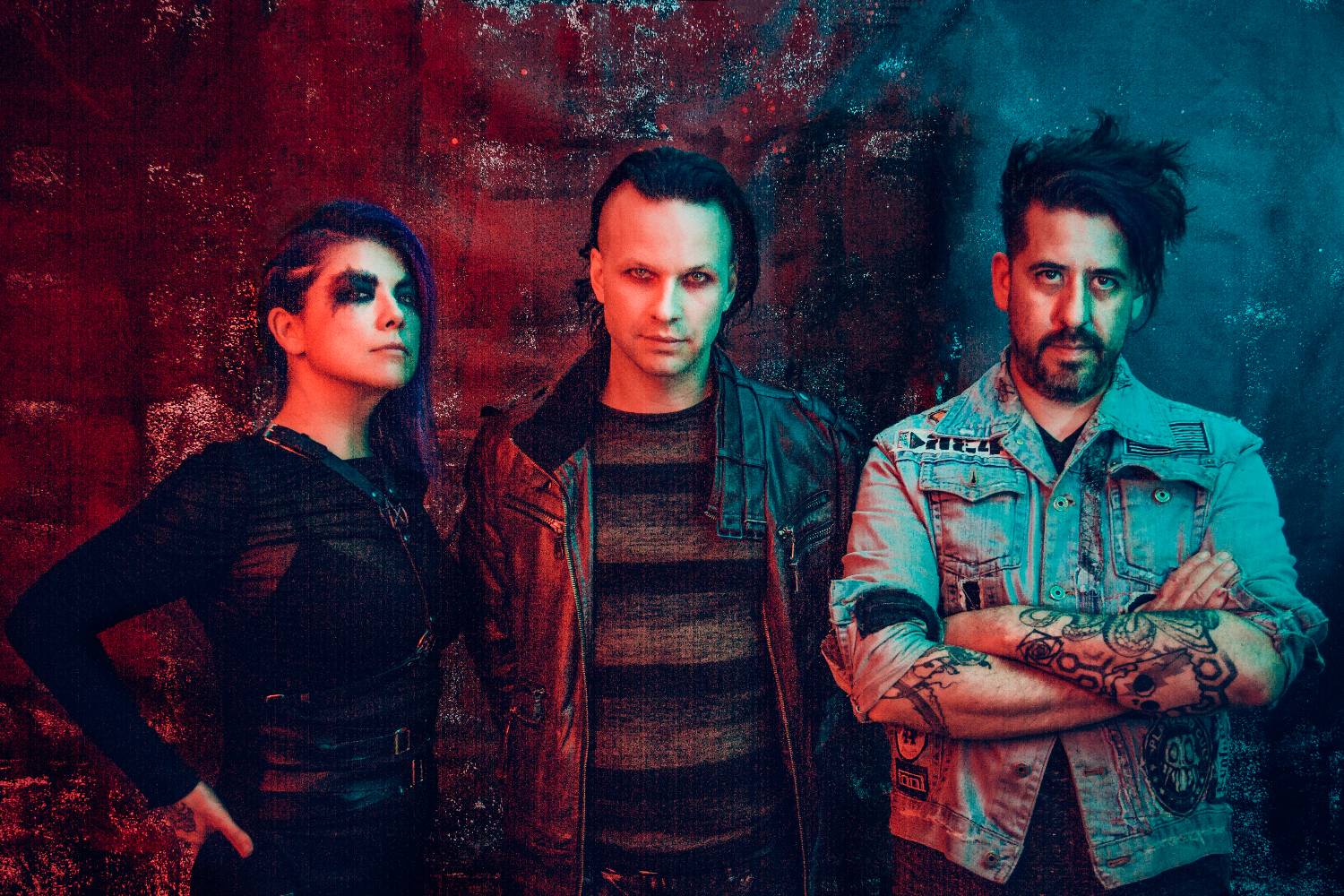