Fast-forward to 2020 and the band are readying themselves to release their debut album, Sleeping Giant, on March 27, 2020. The album which, musically, draws influence from the likes of Killswitch Engage and Gojira, illustrates a bleak and desperate view of history, mental illness, addiction and other aspects of the human experience.

Taking influence from history and mythology, the album explores this from a conceptual point of view. These concepts can be found in abundance on tracks such as “Tollund Man” where the ancient and mysterious legend of the Danish bog bodies are given a backstory unlike any other. The band is releasing the track for their debut single and you can check out the exclusive premiere right here.

Discussing the track the band said: “‘Tollund Man’ explores the potential demise of the near-perfectly preserved bog body found in 1950 on the Jutland Peninsula. He’s been given a desperate and dark story which ends in his tragic undoing.”

Atarka are set to release Sleeping Giant independently on March 27, 2020 and you can pre-order your copy here. 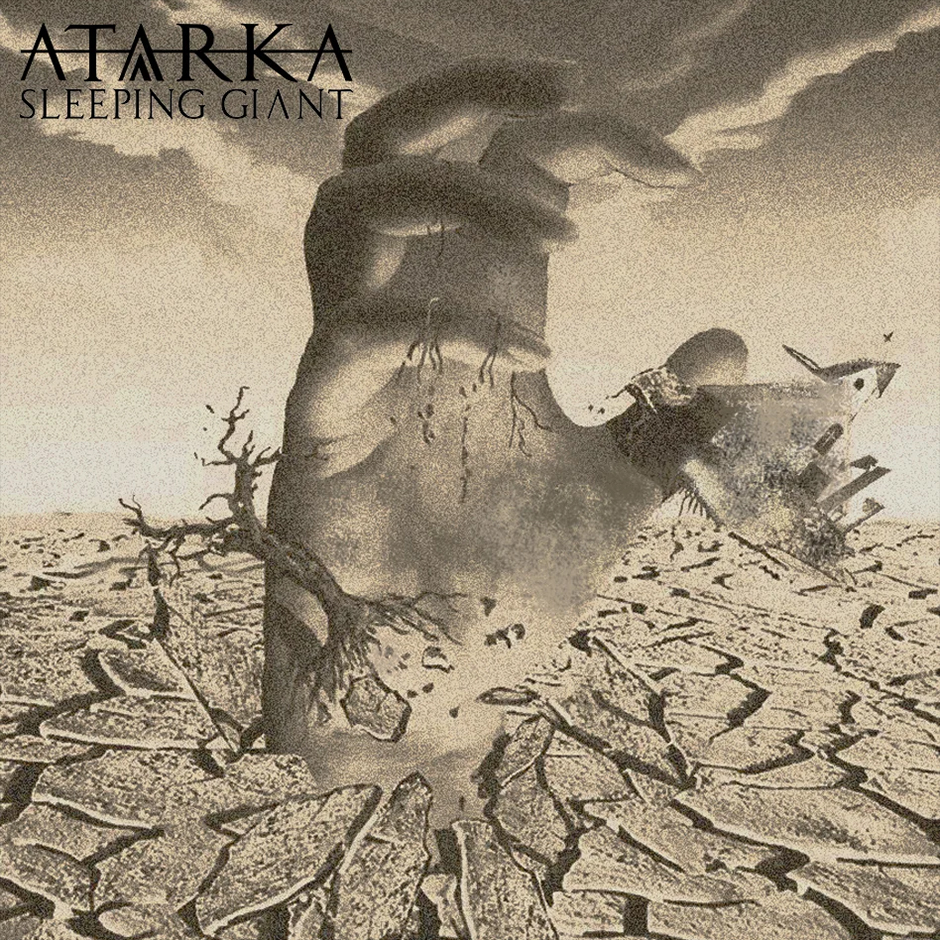 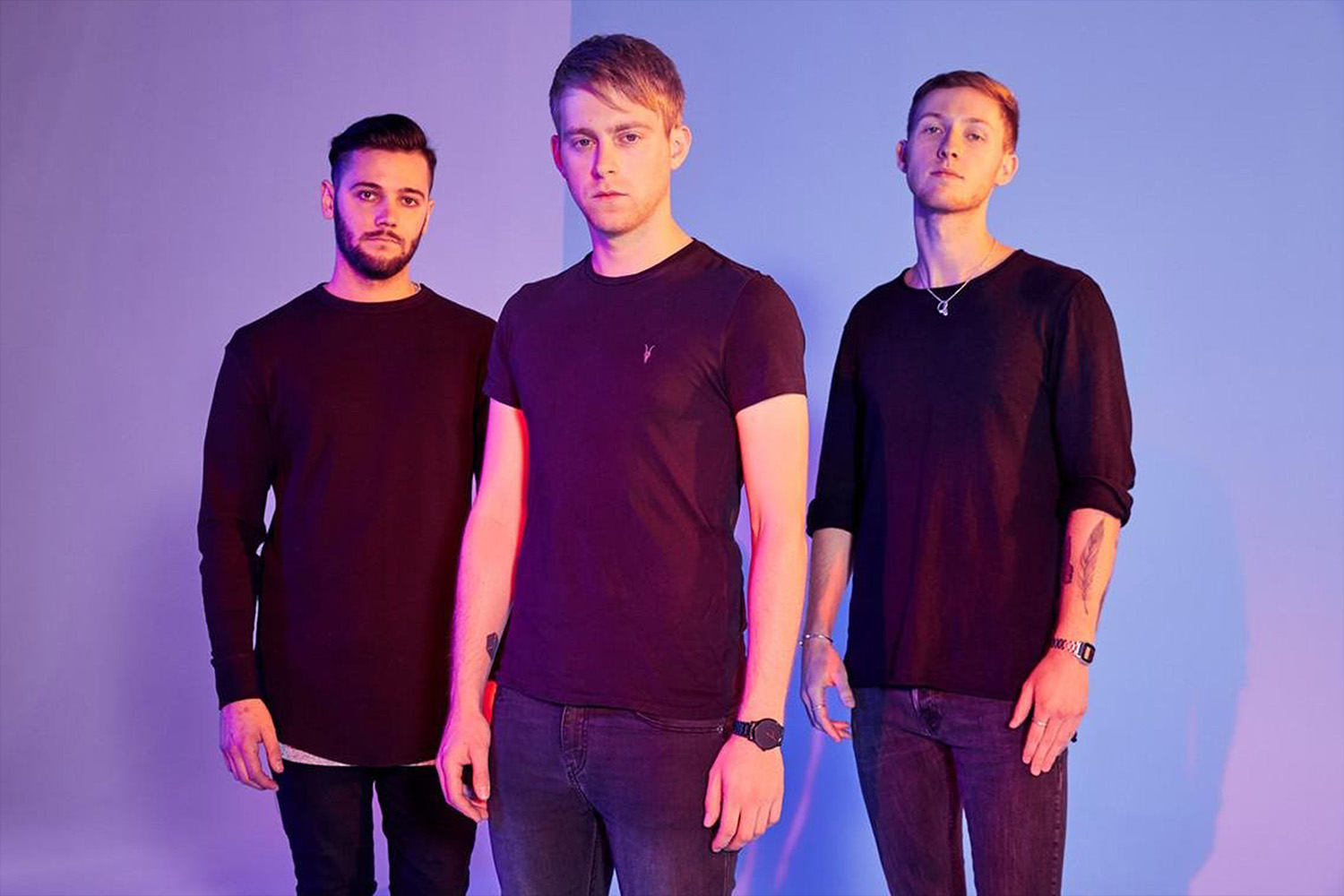 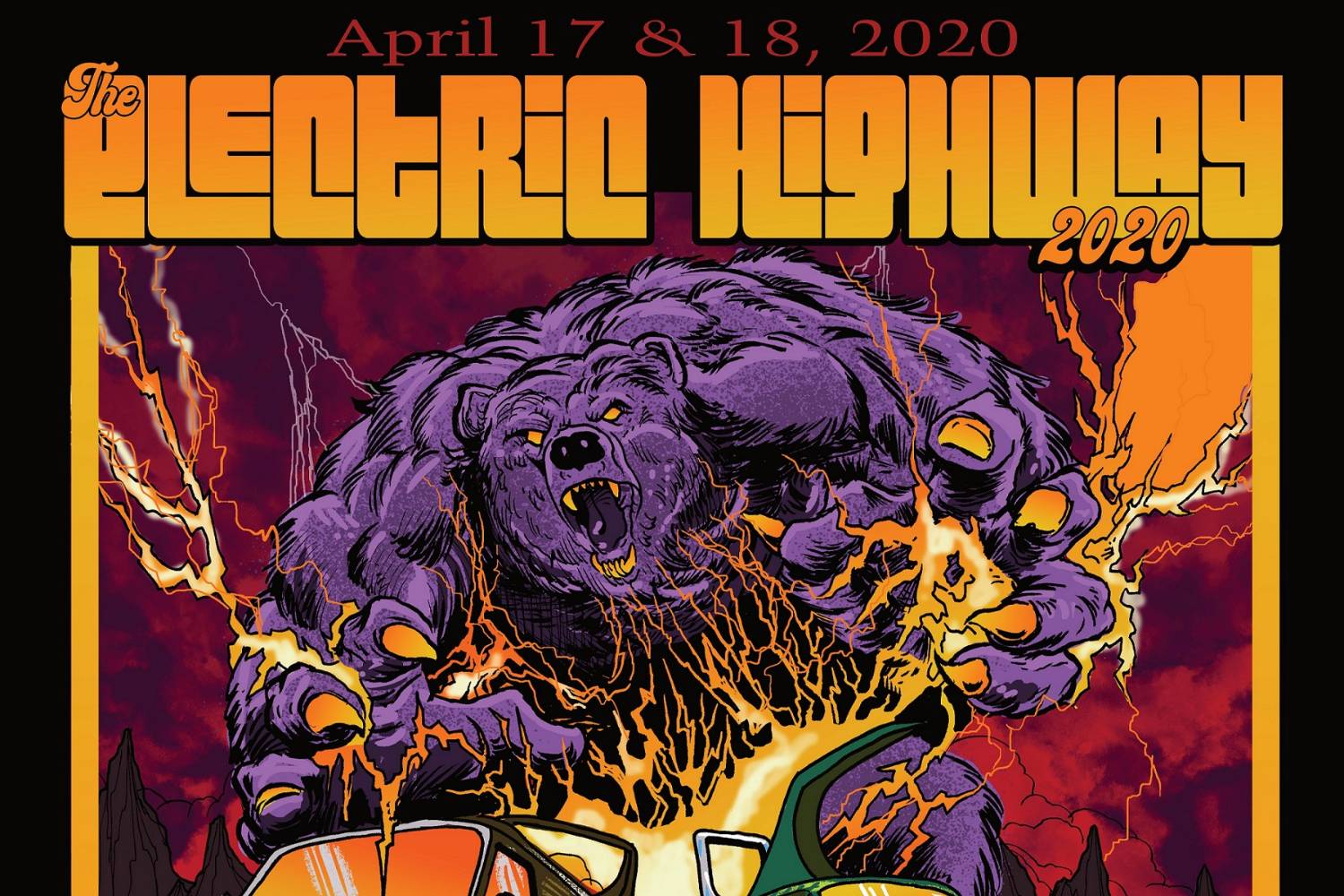