The Black Crowes‘ Chris and Rich Robinson are set to celebrate the thirty-year anniversary of their landmark quintuple platinum debut album Shake Your Money Maker with a UK & European tour beginning October 10 with a show at 3Arena in Dublin. The tour will continue across Europe, as well as 6 cities in the UK, including London, Glasgow, Nottingham, Manchester, Cardiff & Leeds.

The Black Crowes, will be playing their debut album, described by Rolling Stone as, “a guitar-party cracker that marries Southern R&B crunch and Anglo cock-strutting attitude” in its entirety plus all the hits from the band’s illustrious catalogue. The Robinson brothers have not played a show in the UK since 2013 when they vowed never to play or speak together again. Thankfully for the fans, time have healed these wounds.

Chris Robinson says of reuniting, “I’m thrilled & blessed to be playing with my brother celebrating the music we’ve made & bringing our lives together full circle. Long live Rock n’ Roll & The Black Crowes!”

Rich Robinson adds, “First and foremost, I’m really happy to have my brother back in my life. To be able to play music again together and celebrate the first record we made as kids, is a gift. To have these songs stand up after 30 years is something I could’ve never fathomed.”

And here’s the band performing their hit cover of “Hard To Handle”: 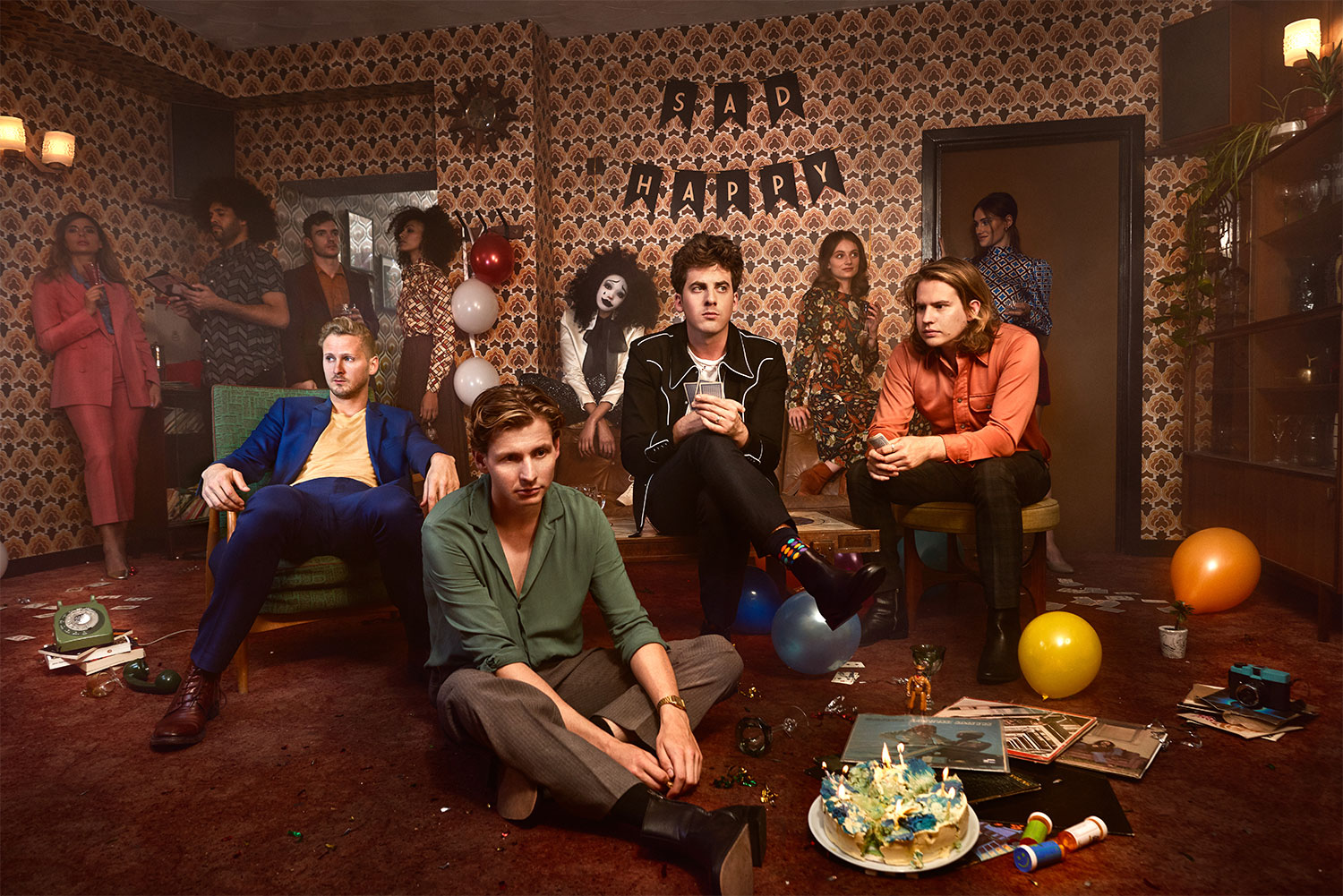 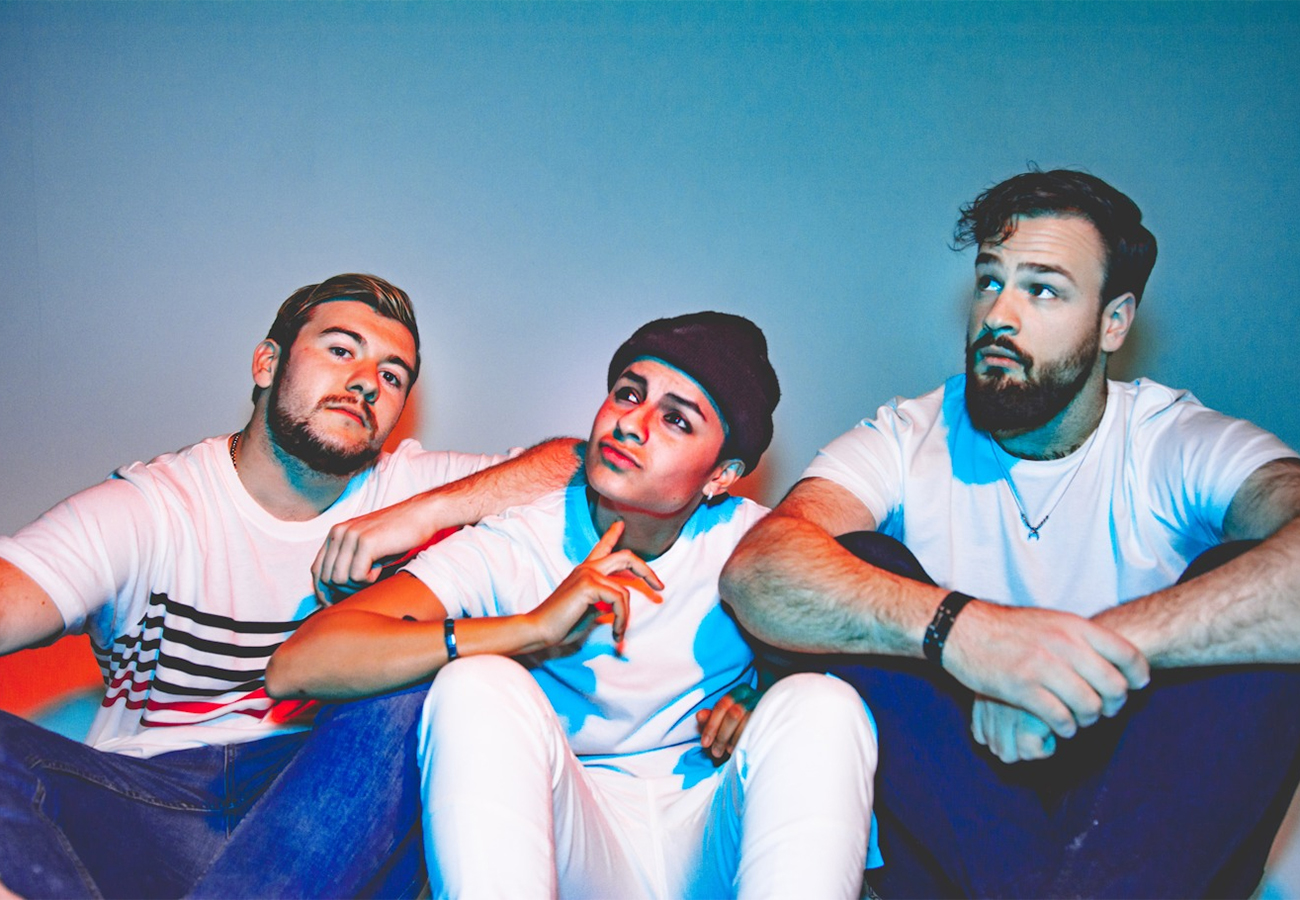