We have a real Firestarter today and we’re not talking about the classic Prodigy tune. No, we’re referring to Swedish post-rockers Final Days Society and their brand new album Firestarter, due for release on April 10th. Their return couldn’t come soon enough, as we’ve been forced to wait five years now since the release of the group’s last album, Icebreaker. To give you an early preview of what you’ll discover at the beginning of the spring, we’re today helping to unveil the new Final Days Society single “ASKA.”

“ASKA” will be officially released on Valentine’s Day and can be pre-ordered via Bandcamp or Apple Music. Taking their time to perfect their craft, Firestarter is an album that’s bigger and better than anything Final Days Society has ever previously released. It will impress in its ability to take the band’s different conceptual take on the post-rock genre to a higher level, but “ASKA” will have to suffice until you can take that journey in April.

Now, create your own interpretation of the experience that is “ASKA:”

Commenting on “ASKA,” the band’s Suwat Khanh and Victor Galeano spoke of the single’s ability to hint at what the future may bring for humanity; “A song initially based on a riff, which after some changes culminates in a song that in a sense encapsulates the whole album Firestarter. Lyrically and musically, we always strive for the listeners to make their own interpretations. For us, it describes human desires, specifically, an individual’s wish to become fulfilled by the external objects she craves, consumes and surrounds herself with. Moreover, we feel as if the song musically hints at what’s to come, if we, as human beings, continue with behaviours of excessive ’want’ and mindless consumption; ’aska’ translates to ’ashes’ in English, and that is what everything might become, rather sooner than later.”

It’s been fourteen years since the roots of Final Days Society began to grow in the southern regions of Sweden. Since then, the band’s lineup has consistently changed, but the core mission has remained the same ever since the beginning; to create emotional music with rich dynamics. The vocal melodies are soft yet piercing with musical landscapes that take you on a journey through emotion. Final Days Society have successfully set themselves apart from other players in the post-rock genre through their originality and dedication to perfecting a wholly different conceptualization of their art. Through the years, the group has toured through their native Sweden, the rest of Europe with plans to head to China and Southeast Asia soon. With 2020 just beginning, Final Days Society will continue to win over new fans with their emotive, genuine and raw approach to their craft.

Go back to the Icebreaker album and watch the music video for “Debris:”

Check out the cover art for the new Final Days Society single “ASKA:” 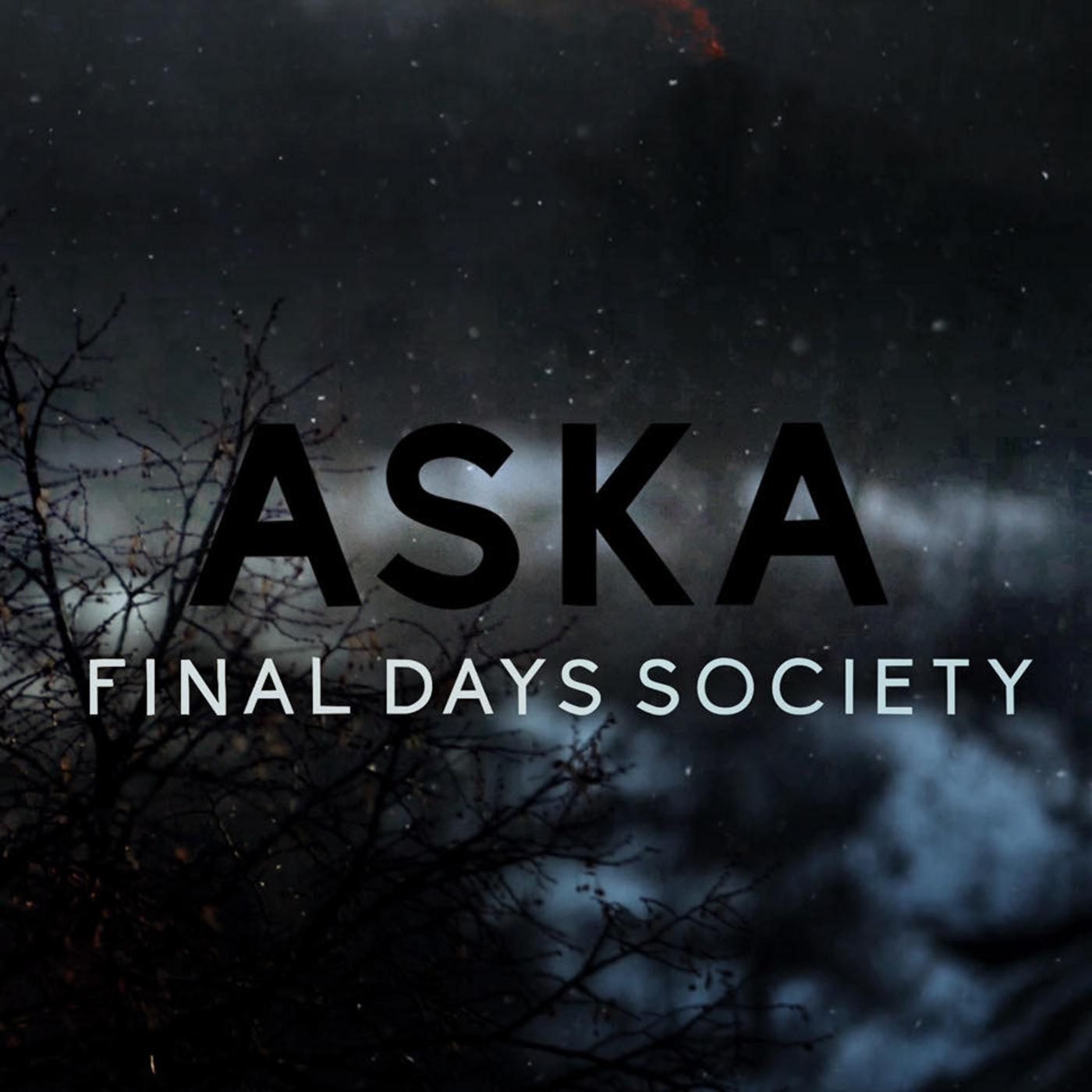 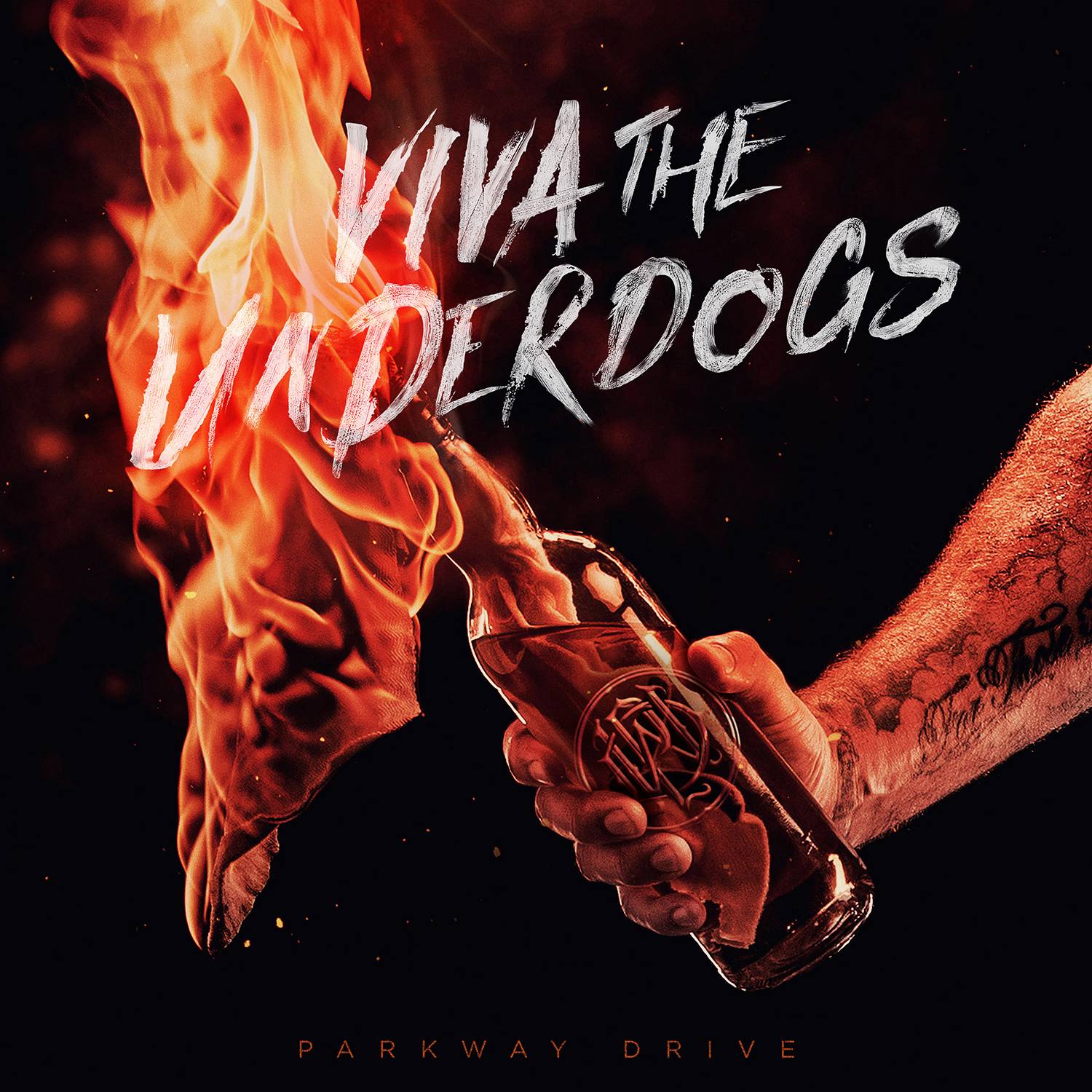