If you’re searching high and low for some Top Rock then fear not, you’ve come to the right place. Straight out of the garage comes Beat City Tubeworks, a band that are oozing with 1970s style and energy. Top Rock is the name of the group’s debut album, due out on February 21st via The Sign Records, which you can check out in full below three days early.

Checking in with a quick comment regarding the album, lead singer and guitarist Erik Linder said, “Hi everybody… This is Erik from Beat City Tubeworks! The time is finally here for us to release our second studio album Top Rock. We have waited a long time to share this moment with everybody who’s into rock n’ roll or just great rock music in general! It’s a piece of work we’re really proud of, and we hope you all enjoy it!”

Formed in the small southern Swedish city of Jönköping in early 2015, Beat City Tubeworks has developed a reputation for their outstanding live show thanks to the band’s blazing sound, full of melodic hooks and infectious guitar riffs. The group is a product of their ’70s influences as well as the new wave of garage rock that came along in the 1990s. That’s not to say that they’re some sort of cover band, as BCT has worked hard to establish themselves with their own unique sound. They love the music they grew up with, but they are so much more than that. In their short career, the guys have already shared the stage with notable acts like Danko Jones, Giuda, The Nomads, Deadheads, and Vojd.

In an effort to get to know this emerging act a little more, we spoke with lead singer Erik Linder about the new album Top Rock, the band’s 1970s style, and what the rock scene is like in their hometown.

Top Rock is your brand new studio album which almost sounds like the name of a greatest hits record. What are you getting at with the title Top Rock?

Erik Linder: “When you’re done something that you are proud and confident of, it’s hard to be humble sometimes. It might sound cocky to some, but we think the title Top Rock is the perfect way to define this album! Ten songs of absolute top class rock n’ roll according to us! This is by no means a rushed botch of an album in terms of songwriting. Before we entered the studio, we took our time picking out all the good parts of all music we’ve done since the last album and make something great of it! We wanted every song to be catchy have a good hook, without sounding cheesy, too poppy or overproduced! All songs still needed to have that ’70s raw rock n’ roll live vibe to it, and give our typical listener an appetite to always come back for for more. There was simply no room for fillers on Top Rock!”

Your music is very much rooted in 1970s classic rock and garage rock. Would you consider Top Rock to be a throwback type of record with songs that pay tribute to the ‘70s generation and the bands of that time?

Linder: “Perhaps to some extent. Top Rock is a faceted reflection of what kind of music we’re influenced by, and into! Our combined list of what kind of bands and genres we all listen to within our band covers a huge spectra! Lots of those tend to be either the classic ’70s bands, but also newer ’retro’ bands that is inspired by the seventies rock n’ roll scene… Our intention was never to make a record that is a throwback or tribute to a certain nostalgic time or era of music! Our goal was to make a great rock n’ roll album, and all inspirational bands considered, it’s perhaps hard not to create one that doesn’t sound like it’s a throwback to the bands we love from the golden days of rock n’ roll!” 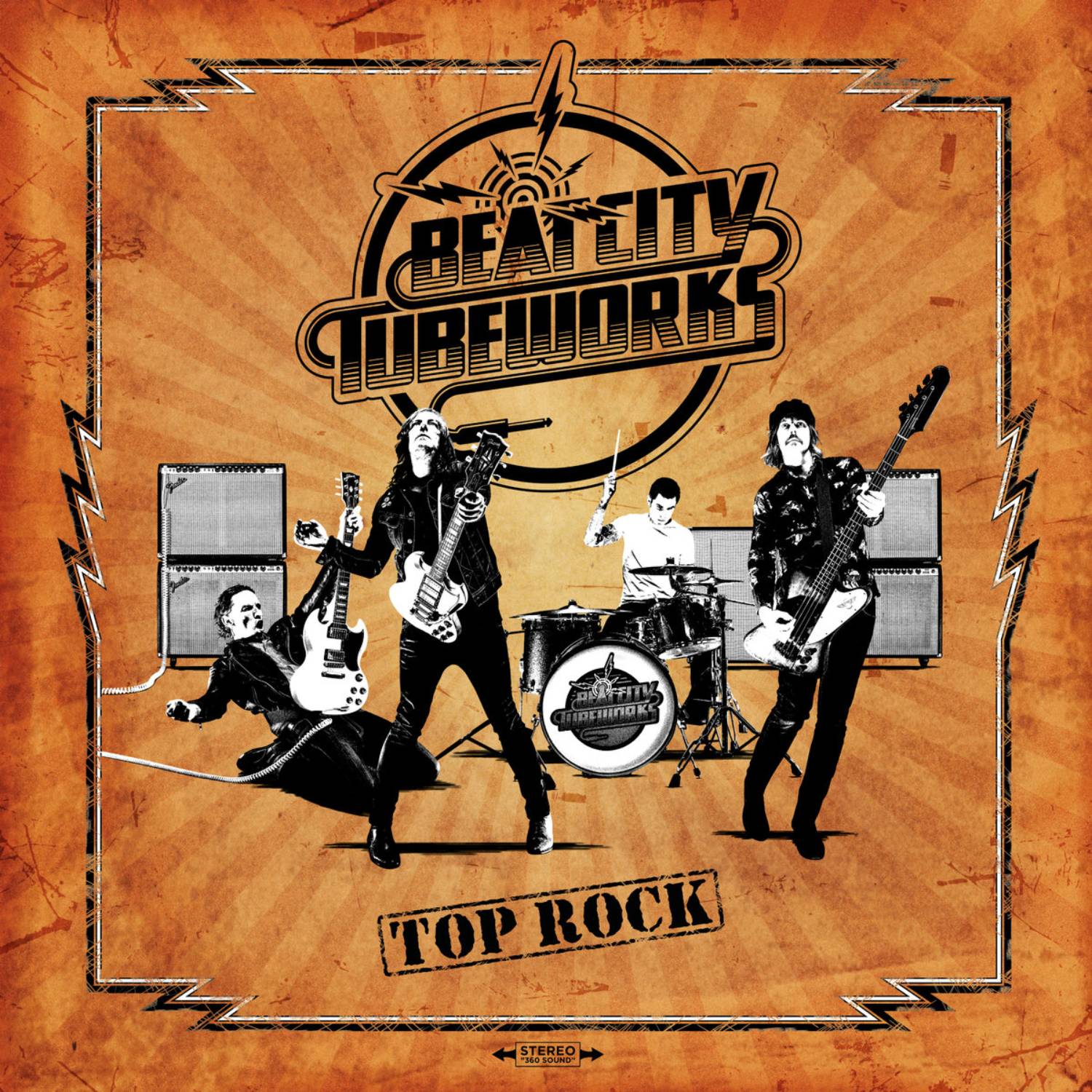 How would you say the writing and recording process proceeded for Top Rock? Was this an album that came out easy? Or was it a challenge to get it right?

Linder: “The recording process for Top Rock went like a charm! We were very well prepared before the studiowork.. We just spent a lot of time in our rehersal room making songs between gigs, pre-recordings during rehersals, listened to them a lot and singeled them out one by one. We discussed a lot of ideas and came to consensus what we aimed for with this album. We wanted a strong and dynamic album that went above and beyond! Some songs passed the test, and some had to go! When we felt we had ten songs we were pleased with, we entered the studio.

Our first album was pretty much live recorded, with only guitar solos, vocals and some small overdubs added later. This time with Top Rock, we recorded the drums and percussion in a really big studio to get a big sound, and then we added all instruments individually afterwards one by one in a smaller studio. All in all I think it took us two weeks (mixing and mastering excluded).”

You formed in Jönköping, Sweden roughly five years ago. What’s the rock n’ roll or music scene like in the city? Do bands ever tour through the city or is it mostly local acts?

Linder: “Jönköping is located in the southern midlands of Sweden. There’s a wide variety of smaller bands from different genres coming from that town, but it’s not by any means considered a rock pinnacle in Sweden. The biggest bands ever sprung from this town is pop acts like The Cardigans and The Motorhomes in the ‘90s. The rock n’ roll scene from Jönköping is quite modest. There are some great bands like Grande Royale and also the retro prog rock band Hällas is partly from this town. Big Swedish acts often come here to play, but the bigger international acts rarely tour this town. Then we have to go to the bigger cities like Gothenburg or Stockholm to go see them!”

Taken from Top Rock, watch the music video for “Fading To Grey:”

What were some of the first ‘70s rock records you really engaged with? What are some of the standouts that really inspired the spirit of Beat City Tubeworks?

Linder: “For me personally the first ’70s records i fell in love with was KISS’ Destroyer and Rock And Roll Over, The Early Misfits singles collection, Never Mind The Bollocks, Here’s The Sex Pistols. ’70s bands that really stands out as influential for the whole band would be: Rolling Stones, Blue Öyster Cult, Kiss, MC5, Stooges, Alice Cooper, Sex Pistols, Starz, Status Quo, and Eddie & The Hot Rods. Newer acts that we’re fond of are bands like The Soundtrack Of Our Lives, Nomads, Imperial State Electric, Stone Roses, and Hives.” 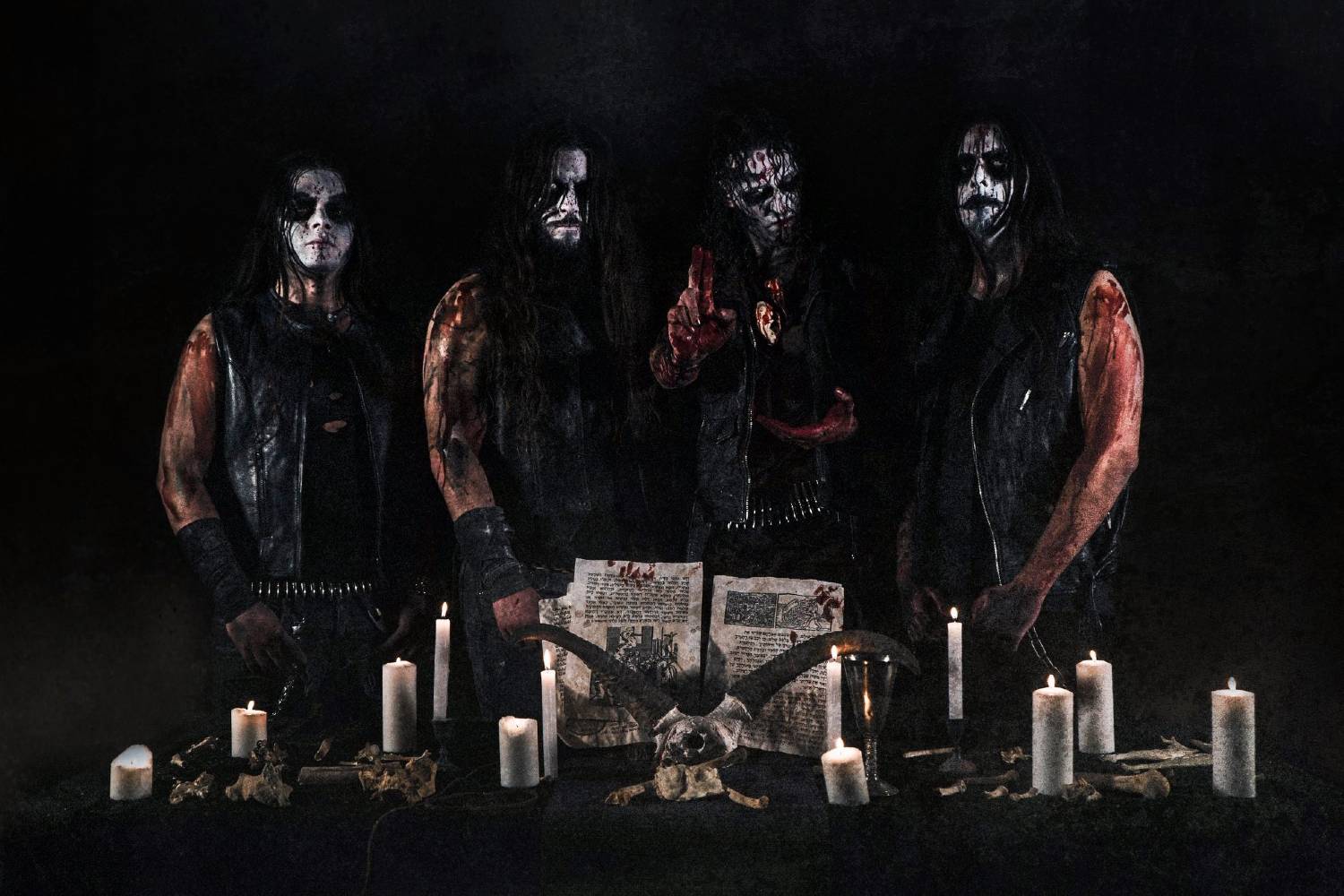 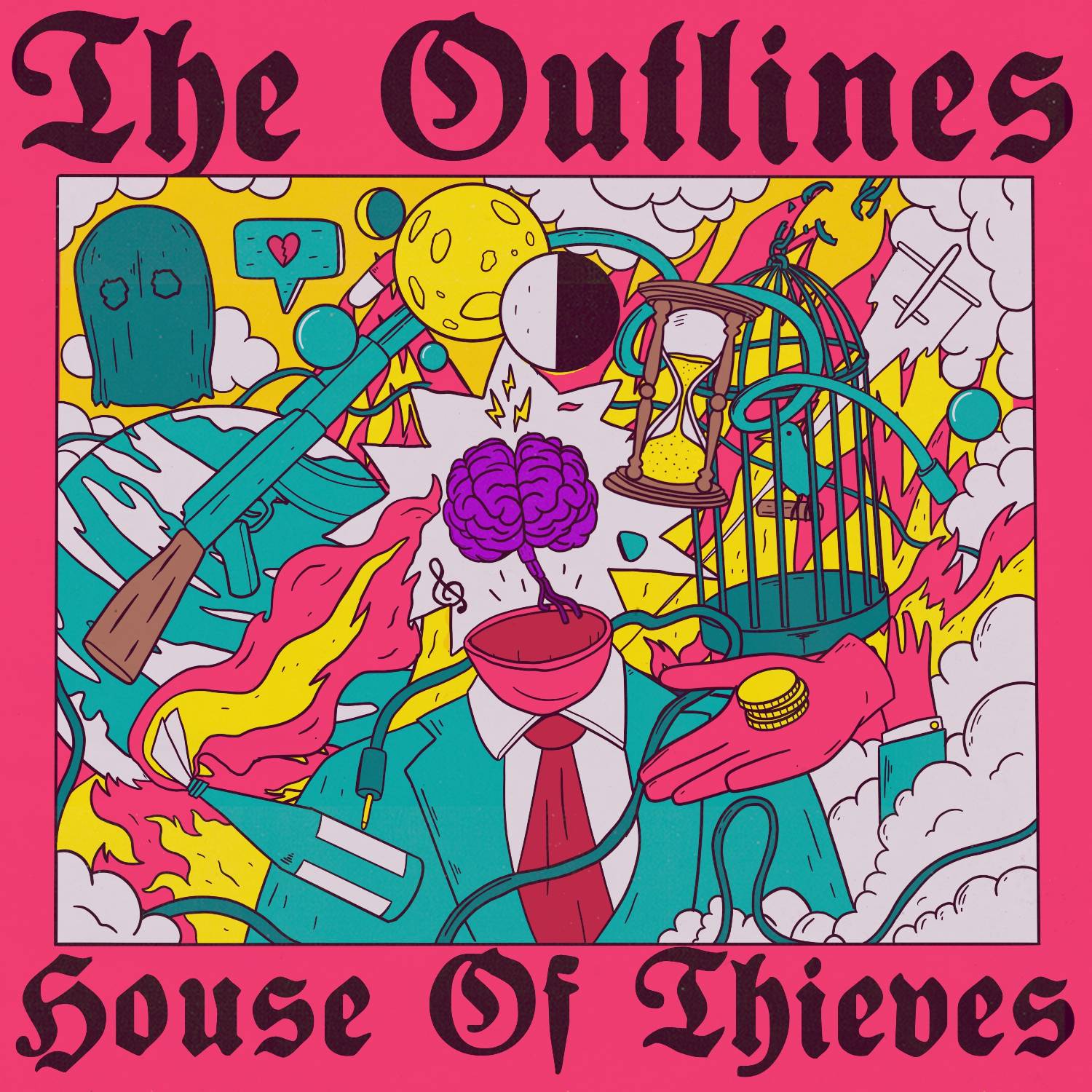