French extreme metal is a multilayered, shifting and amorphous entity. While it owes much of its global exposure to the output of Gojira and Alcest, these are just two examples in a sea of talented and prolific artists; groups that place emphasis on artistic integrity rather than mass-market appeal – itself a hallmark of French cultural flair and avant-garde creativity, showcased in all forms by the likes of Henri Mattisse, Jean-Paul Sartre, Charles Baudelaire or Paul Bocuse. In metal, these luminaries could just as easily be replaced by Mütiilation’s uncompromising orthodoxy, Peste Noire’s unsettling resistance hymns or Deathspell Omega’s metaphysics – and now, by Svart Crown on their latest album, Wolves Among The Ashes.

After having had the distinct pleasure of discussing the album with the band’s founder, JB le Bail, I felt suitably armed with insight and context to approach an in-depth analysis of this record. I could not have been more wrong. Wolves Among The Ashes changes its character with each subsequent listen, exposing new subtleties in mood or highlighting alternate riffs and song structures, making it impossible to pin down. Even relating this record to its most recent predecessors – 2017’s Abreaction or 2013’s Profane – is an exercise in futility. This is, however, entirely in keeping with the band’s driving ethos, described in the Century Media press release as a call to “never stand still or you shall wither and die!”

“Blessed Be The Fools” is not just a stirring anthem, but an homage to the French culture of resistance and opposition.

And this is what makes Wolves Among The Ashes such a perfect example of my opening statement: just as this record constantly ebbs and flows, it is a living representation of the French extreme metal scene as a whole. The inspired decision to have all four band members contribute their own unique vocal performances is a definite contributor to this exciting and dynamic state of flux, but the other significant player is the sheer range of styles that Svart Crown effortlessly blends on the album. From the bare-knuckle brawl that is “Blessed be the Fools” to the monolithic weight of “Art of Obedience,” this is both blackened death and deathened black at their best: not to mention blackened doom, sludged prog, grunged black and Gregorian death, all depending on where you find yourself in the forty-odd minutes runtime.

The final word is just how astonishingly clever this record is. Wolves Among the Ashes could easily slot in alongside the likes of Celtic Frost’s Monotheist (“Down to Nowhere”) or Behemoth’s The Satanist (“At the Altar of Beauty”) in terms of willingness to experiment, and musical ability to pull it off convincingly. And that isn’t even counting the impact of hard-hitting numbers like “Thermageddon” or slow-burn seethers like “Exoria.” Svart Crown has crafted an absolute stunner here, and if this does not propel their career to new heights there’s even more wrong with the world than I thought.

“Exoria” is one of the highlight tracks off of Wolves Among the Ashes:

Wolves Among The Ashes Track Listing: 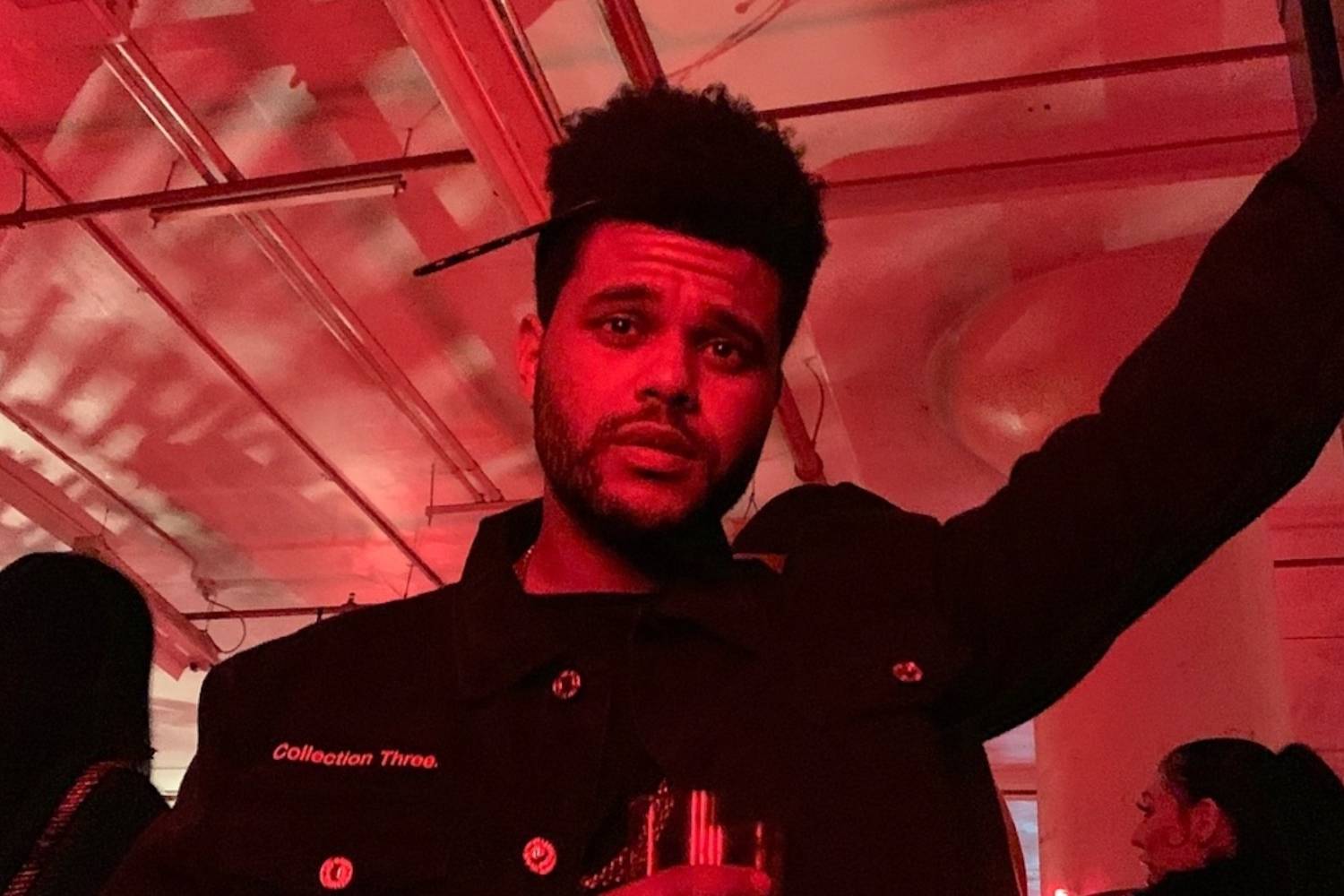 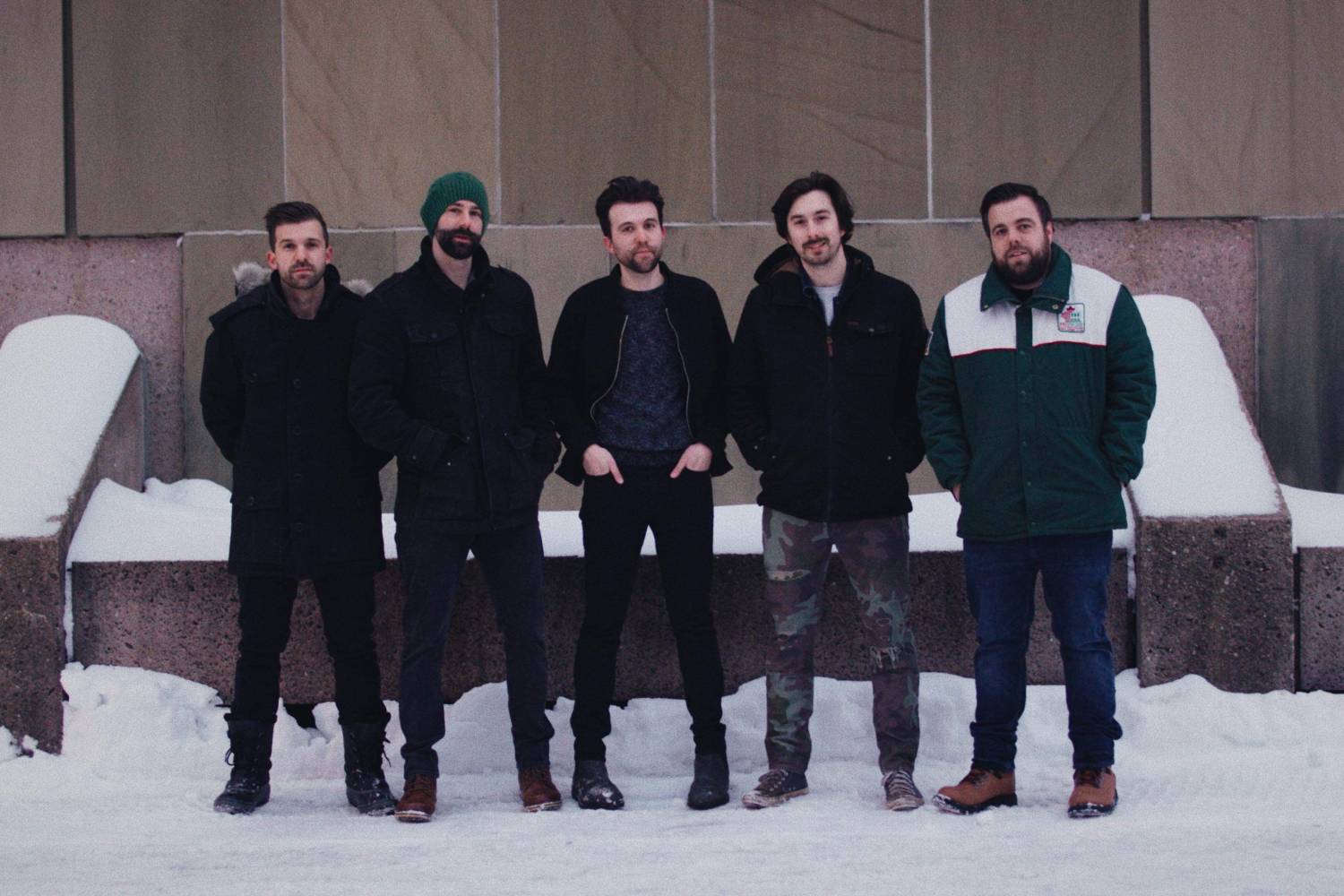 Charlottetown, PEI’s Little Cities Unveil Their New Single and Video “Can I Come Over?”