Bay-area singer-songwriter Logan Ledger recently dropped his latest single “(I’m Gonna Get Over This) Some Day” in support of his forthcoming album. The self-titled debut is due out via Electro Magnetic/Rounder Records on April 3rd and was produced by 13-time Grammy winner T Bone Burnett.

Commenting on the new tune, Ledger noted, “We were pretty much on the same page when it came to what kind of album we were going to make: something that drew from the traditional folk and country music I’ve loved since childhood, but with a good portion of rock and roll and psychedelia thrown in. I’ve always believed that in order to create something new with purpose, one must be steeped in the past and work from within the tradition. This record represents the manifestation of so many of my lifelong dreams about music.”

More details below including extensive tour dates with Ledger accompanying Secret Sisters and Lilly Hiatt on the road. 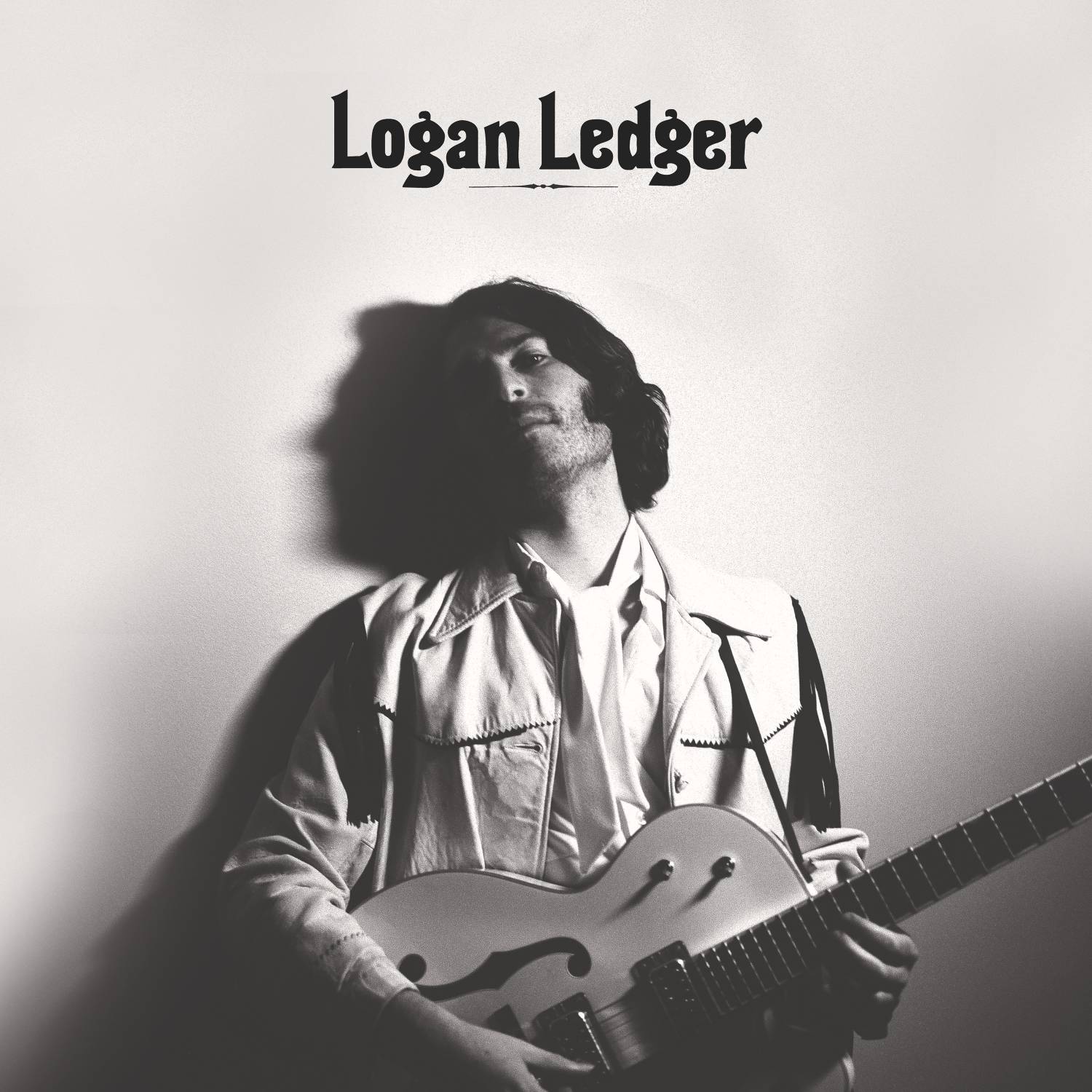 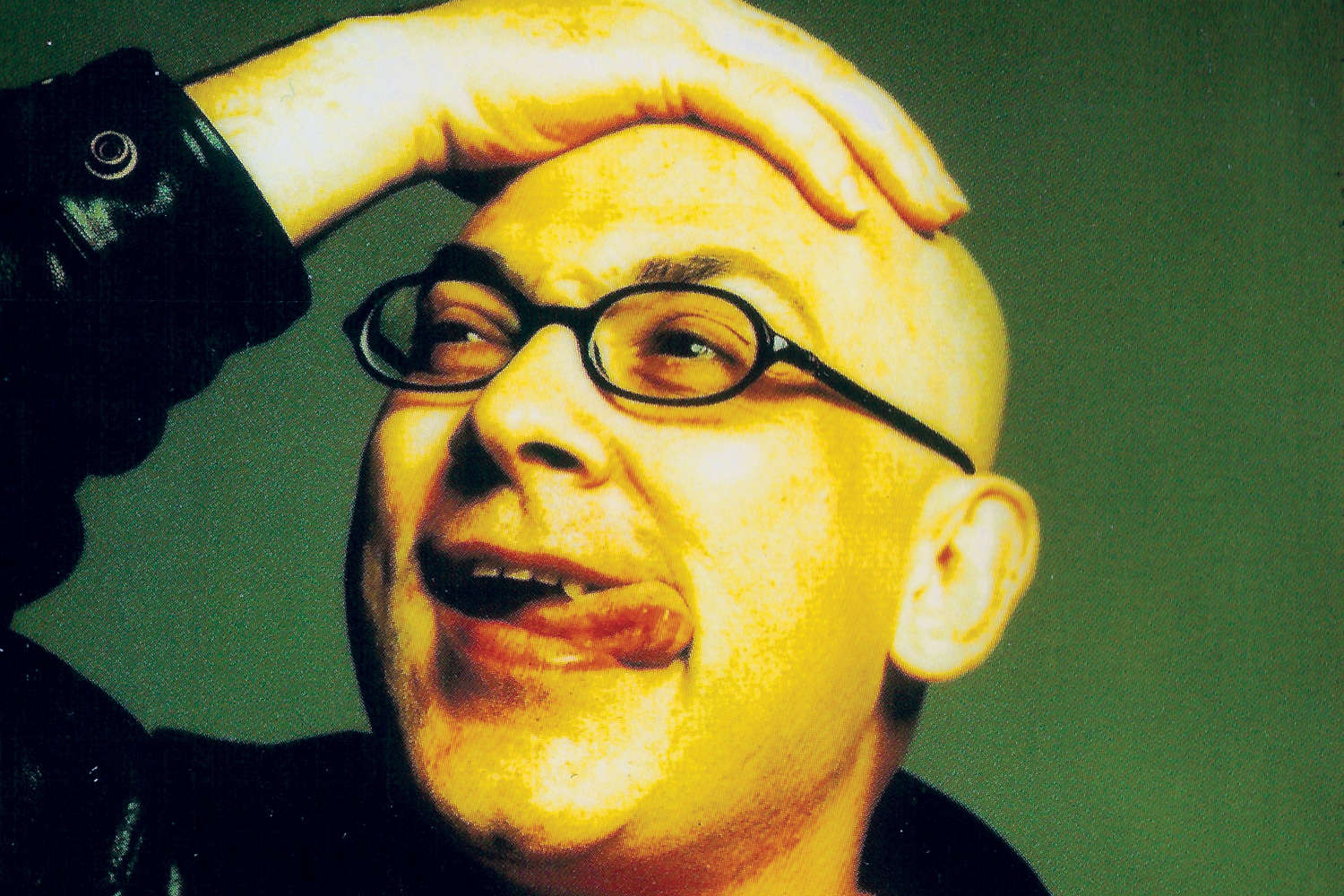 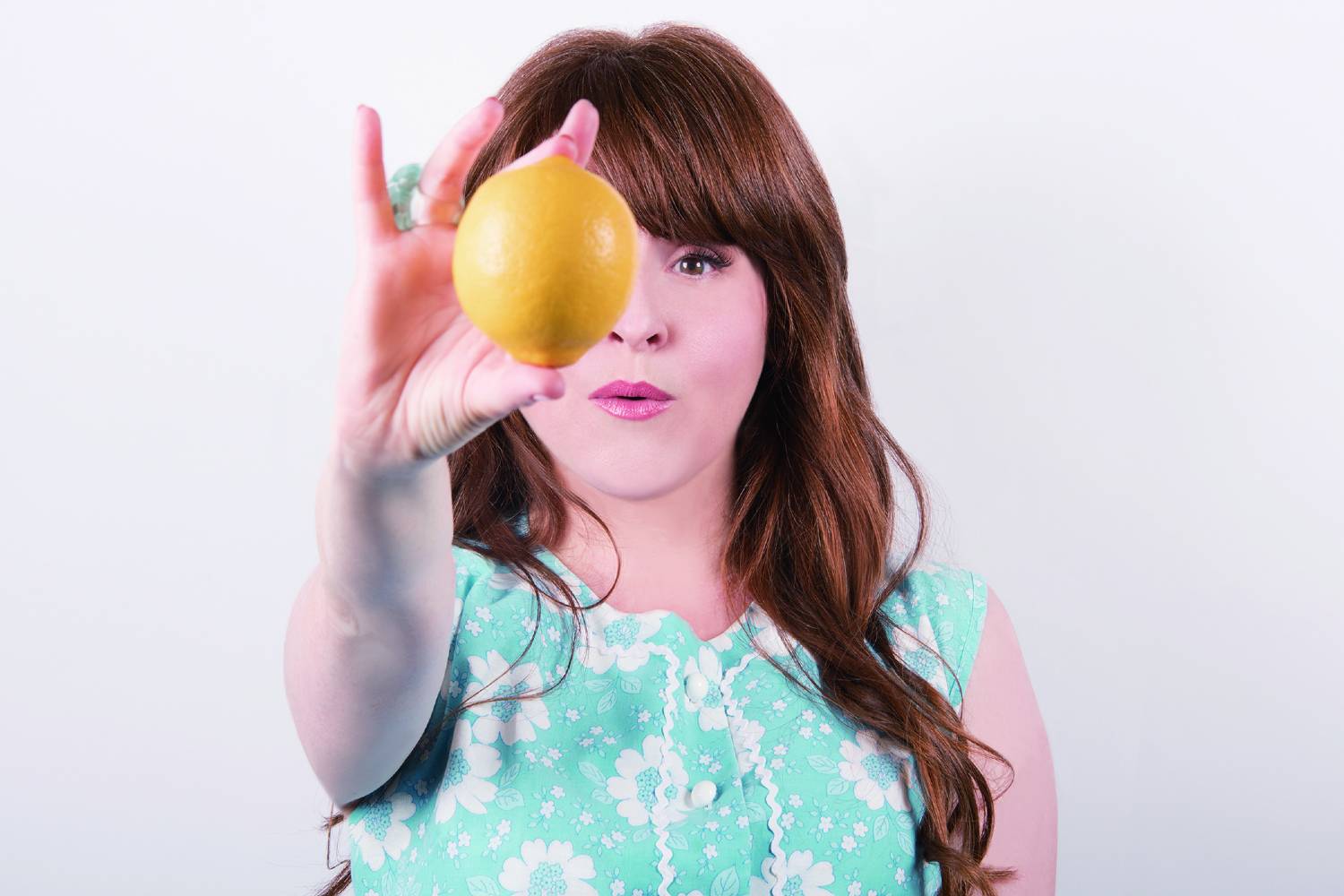