Sean Nolan and The Heartmakers are bringing you some “machinery of joy” today with their brand new music video for “Or, the Whale.” It’s an early snapshot of what’s to come when all The Machineries of Joy are unveiled with the band’s new album, scheduled for release on May 13th. For the last five years, Sean and his band of Heartmakers have been spreading joy through their music in and around Brooklyn and Manhattan, all the while releasing two records. The Machineries of Joy will be the third record to come from the rock n’ rollers.

In commenting on the inspirations behind the writing of “Or, the Whale,” band leader Sean Nolan pointed to a classic novel which helped him come up with the thematic structure of the song; “It’s a song I wrote inspired by the themes present in Herman Melville’s novel Moby Dick. Whatever we pursue, whether it be a relationship, a career, starting a band, it can be deeply frustrating. Sometimes, we blame ourselves for the failures that come along the way or we look for reasons as to why something didn’t work out. But ultimately, it’s the journey that matters most, the pursuit. It’s also important to try and find what motivates us. If we’re constantly striving, unhappy with where we are because we haven’t arrived, we’ll never catch that white whale.”

Hugely influenced by the classic rock of the 1960s and 1970s and the punk rock explosion of the 1990s, The Heartmakers’ number one mission is to create a dynamic, genre altering rock n’ roll sound. For comparison’s sake, you may look towards Saves The Day and The Who meeting each other somewhere in the middle. You’ll be able to hear a lot more of what we’re talking about when May 13th comes along and The Machineries of Joy drops. In the meantime, you can get to know the band more with this new single, and by checking out their 2017 R Is For Rocket on Bandcamp.

Get to know Sean Nolan and The Heartmakers’ eclectic rock sound with the music video for “Or, the Whale”:

It may not be a whale, but check out the official artwork for the band’s new single “Or, the Whale”: 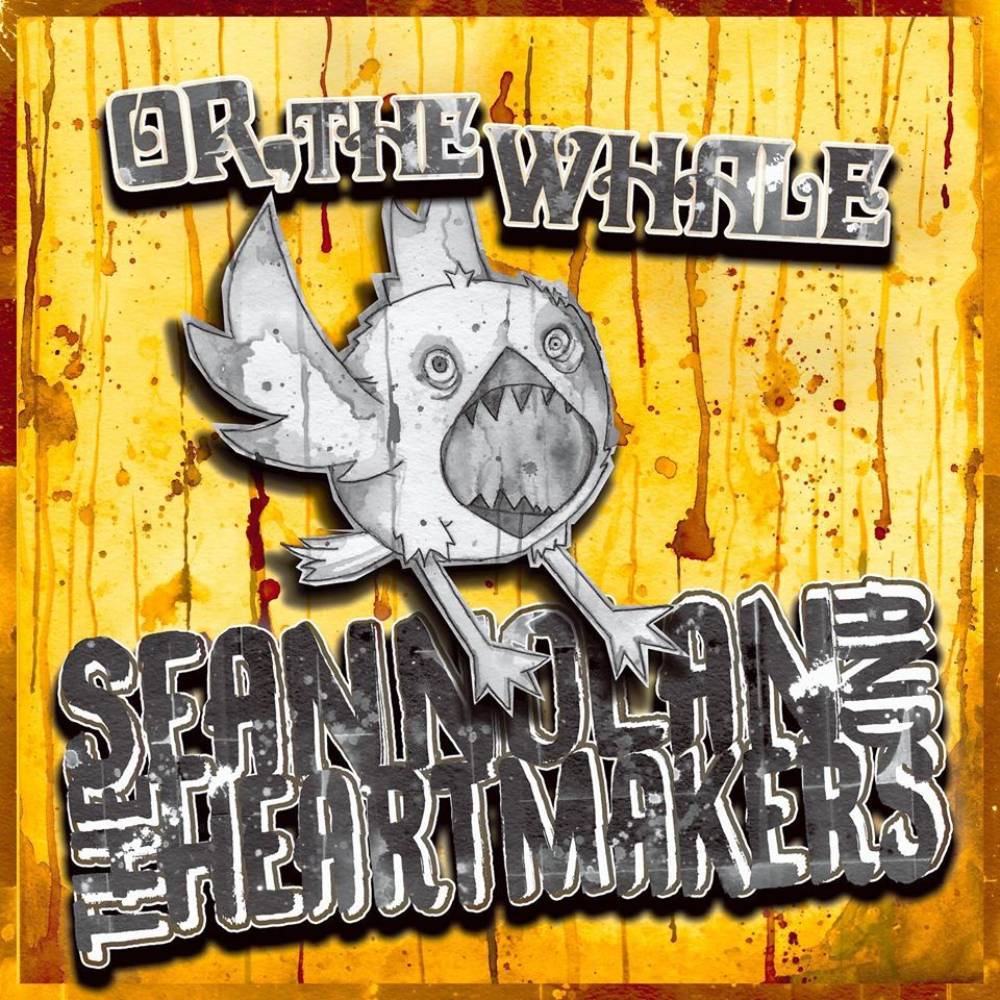 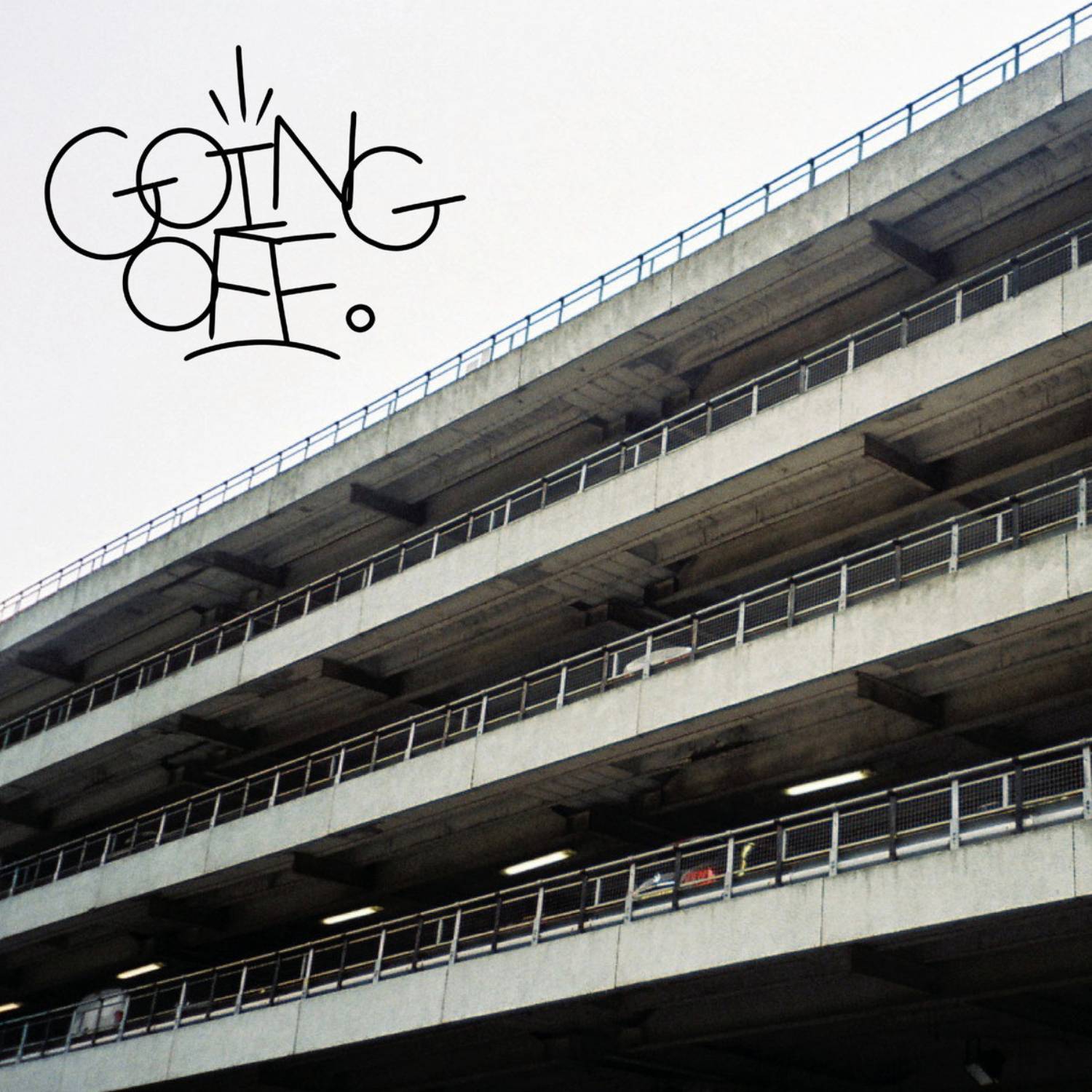