There’s a point in the interview below with Saturnalia Temple guitarist/vocalist Tommie Eriksson in which he says one of the goals with new album, Gravity, was to fuck up their sound even more than as it exists already. Allow us to bestow upon the founding member and mastermind, PureGrainAudio’s inaugural “Truer Words Have Never Been Spoken” award. The Stockholm trio’s third full-length, and first since 2015’s To The Other, may be rooted in the stoner rock/doom metal subgenres but is, in fact, a sprawling miasma of occult-ish exhortations, languid and lumbering fuzzed-out six-string walkabouts and ride-snare patterning hypnotic enough to either get you clucking like a chicken or enticing street youth to join your free-loving family of communal living, cold-blooded murderers.

In their decade of existence, the depressive, bluesy, blackened doom trio has improbably caught the attention of whoever hands out Sweden’s Manifest Awards while becoming mainstays on the European festival circuit in which they can often be found jamming out into the wee hours. Gravity sets a new standard for metal’s hazy, psychedelic sub-sections as the rhythmic grumbling of tectonic collision patterned by Kennet Granholm is mainlined through Erikisson’s effects set up as bassist Peter Karlsson battles with his inner Geezer Butler in an attempt to subvert the very scientific phenomenon the album’s title and theme explores. We caught up with Eriksson via email and he gave us the low-down on riffing low and slow, the vicissitudes of vintage gear, and what happens when the reins get loosened in the studio.

How long did it take to write Gravity and what would you say helped break the silence in the five years since your last album?

Tommie Eriksson: “The act of creating for Saturnalia Temple is like an alchemical process. The Athanor must be filled and filled until it bursts. Then, when the time is right, the riff will come. I feel I have expressed exactly what I wanted and I cannot see how the record could have been any other way. So, the inner process was long, but the actual writing was short. A song or riff usually comes immediately, it is rarely these days a toil of working through. I have been writing songs for a very long time and know what I want, so if I can’t stop playing a riff I know it is good enough. It took years to come to this stage though and when I was younger it was indeed a case of spewing out all sorts before reaching what I wanted.”

Off of To The Other, check out the music video for the epic “Crowned With Seven”:

Was there anything that was done differently in terms of the way the album was written or recorded?

Eriksson: “Yes. To The Other was pretty much me, myself in the studio doing everything. For some songs, we recorded live with (session drummers) Tim and Peter, but more than half of the album I did the backing tracks then Peter added the bass. To The Other followed many tribulations and was the sound of a band roaring to stay alive. This album comes after the same lineup has been playing together for six to seven years and is the sound of a very synchronized band that has worked more together. I write most stuff, but this time we recorded everything live and all three of us had the energy and focus together, which feels great.”

I understand you used a lot of vintage gear in the recording of the new album. Can you give us a rundown of what you used and how it differs from your past set up?

Eriksson: “I have used the same amps all through with this band, early ‘70s Laney Klipps. I have one 60W and one 100W and they are the best sounding amps for my sound, of course with the Klipp channel on and everything on 10. I have also used the same ‘70s Aria Pro II Mockingbird for years now. Before that, I used my trusted old Gibson SG. I just bought an amazing hand-built guitar from a Swedish luthier named Voluptuous Noise and it is gonna be the main ax together with the Aria. The new hand-built one has the classic Gibson pickups, just like on the old SG, so the sound’s gonna be good. I am also using a very unique fuzz wah (pedal) called Keio Synthesizer Traveler that was made in the early ‘70s in Japan.

Besides that, I have a Boss pedalboard for the standard things and a POG2 which is amazing. No records of ours ever had keyboards or synthesizers (beyond the Keio pedal). It’s just that we play in a loose way and make it sound very fucked up, intentionally. We actually don’t use a lot of effects at all. Some delay here and there and fuzz, maybe some octave.”

Saturnalia’s new album Gravity is due out on February 21st via Listenable Records: 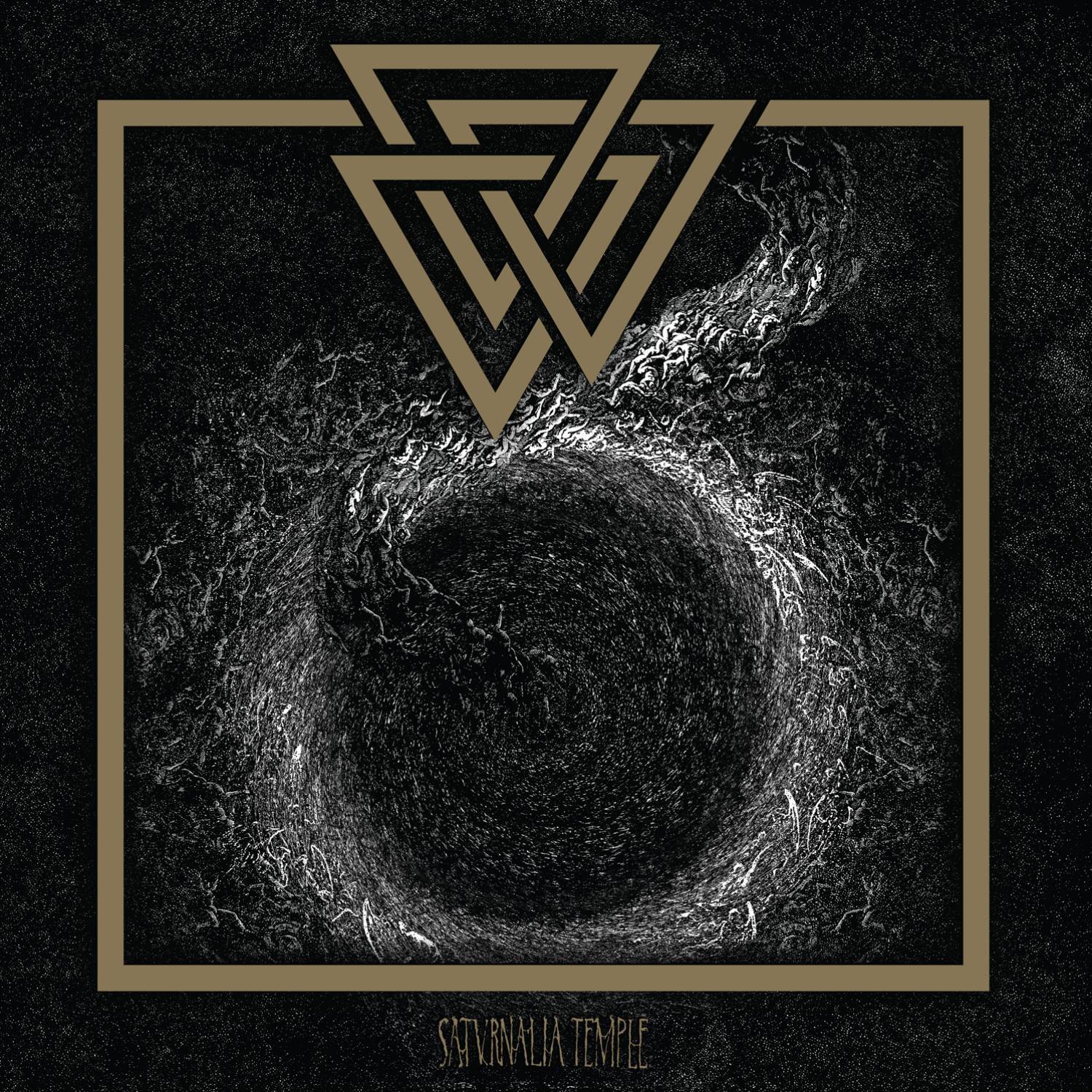 Are you the type of person whose creativity is sparked and inspired by the gear you’re using and the sounds you’re able to achieve with that gear? Did this pairing have much impact on the writing of the new album? What were you able to achieve on Gravity that you hadn’t been able to in the past?

Eriksson: “I know that you can get great sounds out of really cheap stuff, so I am not the type who drools over classic gear head things. I prefer to stumble over things like what happened with my amps and the fuzz pedal. Things just came to me through the years. But I have used a lot of different amps live to get it to sound like I want. People must remember that tone and sound is in the soul and in the hands. Not in the gear.”

Does having won awards for previous albums and having critics, peers and influential individuals laud the band create any amount of extra pressure that you felt you had to live up to with Gravity?

Eriksson: “Thanks to 25 years of esoteric practice and meditation I am very good at focusing on the here and now, and on my own vibration and aims. I am very shut off from the outside world, media and the maelstrom of bullshit that the world offers. I am only interested in doing what I want to do and I had actually expected more resistance and misunderstandings from the world. Getting an award was surreal, but you have to appreciate the moment. I never ever thought that would happen to us, so we made the most of it; rather than put pressure on, it took pressure off. By doing what we want and fucking up the sound as much as we can gets us an award? We need to fuck it up more!”

How much live work did you do in support of To The Other and would you say you learned anything during those shows/tours that you consciously or subconsciously applied to the new album?

Eriksson: “We did two European headline tours and a lot of festivals. Of course, you come to realize what songs you enjoy playing live and often the songs change a little. We have come to realize that most songs become longer and we play longer and longer. Actually for us to play less than 60 minutes feels very cramped. This has been noticed by many festivals and now they put us on last and let us play as long as we like. At A Thousand Lost Civilizations in Brussels and at L’Homme Savage in the Pyrenees I think we played over two hours.”

Also from To The Other, watch the music video for “Black Sea of Power:”

Where was Gravity recorded and how would you characterize the recording process? Did you find yourselves doing anything different or experiencing anything novel in the studio in trying to capture your particular sound or even there being a difference in process/technology compared to previous recording sessions?

Eriksson: “Everything so far has been recorded in my Sitra Ahra studio in Sweden. This time everything was recorded live. To The Other was partly done live. (2007 demo) UR and (2011 album) Aion of Drakon was also done live. After having the same line up now for six to seven years, it felt great to do an album with a tight band and everybody could add their vibe to the recording. TTO was very much centred around me being in the studio alone working.”

Eriksson: “Gravity is an interesting concept in both magical and scientific aspects. We are aiming to hypnotize ourselves with our music and become a black hole, which is the heaviest gravity, so heavy it opens a gate to universe B. The association between gravity and time is also interesting, and we are indeed aiming for timelessness. And often succeeding!”

Were there any new lyrical or thematic territories explored on the new album?

Eriksson: “I never explain my lyrics, but I think I may have been a little less cryptic on some parts of this album. A friend said that To The Other was like the madman standing on the hill screaming, and Gravity was the madman had become wise and was now preaching in the village.”

Eldhamn is a side project of Tommie Eriksson’s. Check out the 2018 music video for “Bhairavi Eyes:”

Eriksson: “Also the cover I would not want to explain, but it is very close to the song Gravity and the album itself.”

How would you characterize Gravity against your previous records?

Eriksson: “We wanted to open other doors and go into even more hypnotic sounds. And I don’t think it is possible to make a harder or darker album than To The Other. We have also done the more classic metal doom riffing a lot on the first albums, so we are continuing the journey and the most interesting thing is never knowing where we may end up. For every album, there has been something unexpected and new going on, especially in the title songs, and this album is no exception.”

They say the popularity of music genres moves in cycles. Saturnalia Temple is obviously very indebted to ‘70s rock/metal, if not the ‘60s as well. It would appear that there’s been a swift resurgence in Sweden over the last few years (if not longer) of the sort of hard rock/metal you can fit into a pair of bellbottoms. Is the style as popular with everyday fans as it appears to be with musicians? And why do you think it’s caught on so well in your home nation?

Eriksson: “Yeah, everything is cyclical and rock and metal is a very good tradition to work in. I feel we embody ‘60s to the ‘90s in a way; from Link Wray via Hawkwind via Bathory to early Monster Magnet perhaps? Those are my influences anyway, and Sabbath we don’t even have to mention (laughs). Everybody owes a lot to the Sabbath altar. As for Sweden, I have no idea. Perhaps it’s like the old death metal talent explosion; we inspire each other?”

What’s going to happen as far as touring is concerned once the album is out?

Eriksson: We are doing a headline tour together with Dread Sovereign and Wolvennest from February 21st to 29th, check out Facebook for all that. Beyond that will probably be some festivals and whatnot. We have a U.S. tour in the plan as well.” 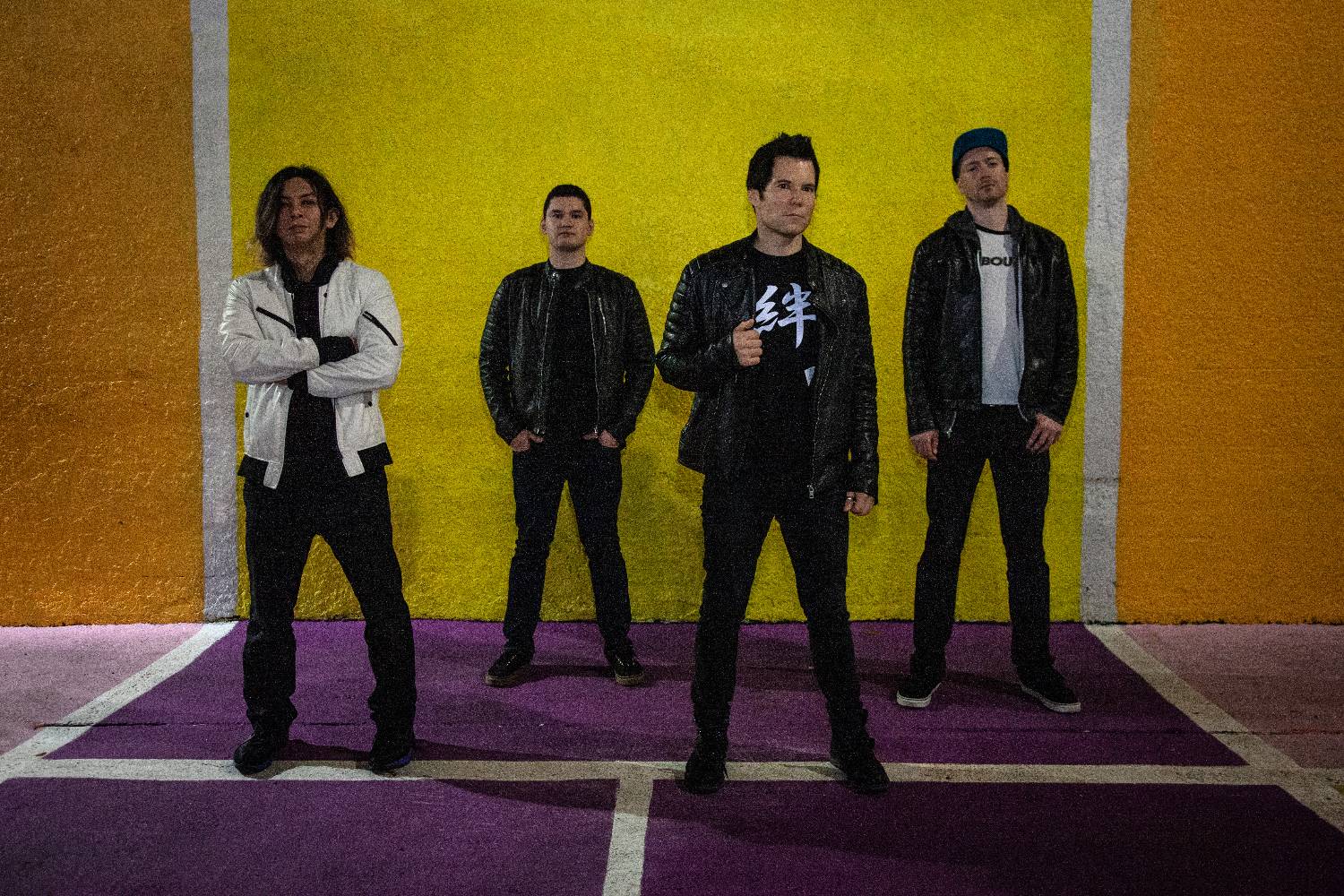 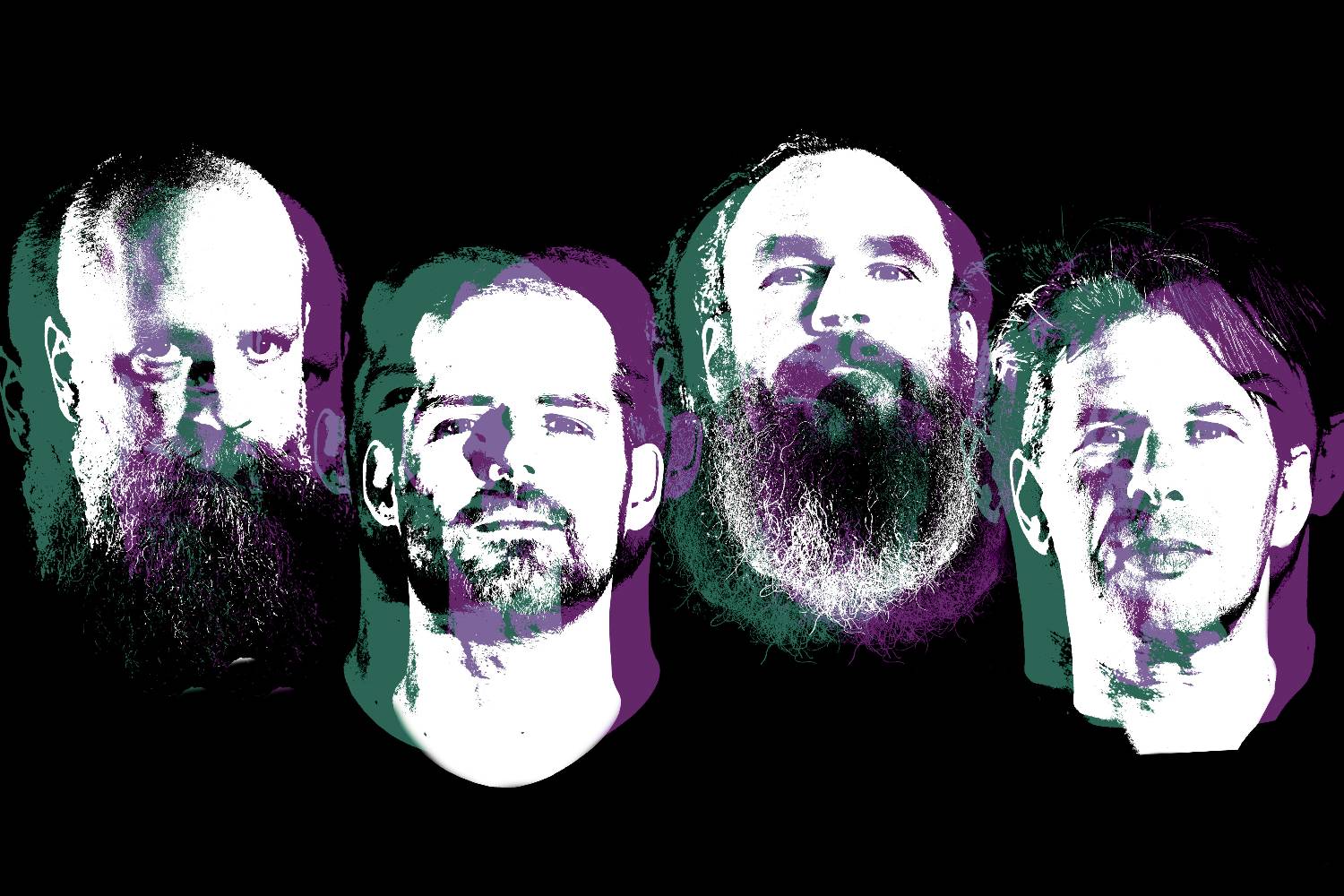 The 10 Best Modern Horror Movies According to ORPHANS OF DOOM