A man of many talents, Robert Lundberg is a distinguished photographer and filmmaker known for his artful documentaries covering the worlds of music, comedy, art, and film. Lundberg grew up in Massachusetts before moving to New York City to fully invest himself in his art and film career. A man who loves a challenge, Lundberg has immersed himself in perhaps his most challenging project yet, a documentary series titled Uncontaminated Sound – The Interviews. Debuting last month, the series follows comedians, musicians, fine artists, and actors to get an inside look at their creative process which can only be properly captured behind the scenes. The purpose is to offer a look at all of those rarely seen “little things“ that transpire during interviews and other similar artist encounters. Most features are heavily edited, capturing certain moments often heavily vetted by those in charge of the content’s creation or final product. But that’s not how Lundberg works. He makes sure to bring you all of the raw, authentic moments that you would never otherwise get a chance to enjoy.

There was a massive response to the inaugural episode of strong>Rob Lundberg Presents: Uncontaminated Sound – The Interviews, and we’re happy to keep the momentum going with the unveiling of the second episode. In this second edition, Lundberg speaks with musician and composer Aaron Emmanuel. Originally from Somerville, Massachusetts, Emmanuel has a soulful and captivating voice, coupled with his diverse array of talents as a multi-instrumentalist and producer. As a musician, Emmanuel has acted as the frontman for Glass Mannequins, as well as being one-half of the duo that is Vinny Vegas who are currently touring in Italy. Aside from his activities as a musician, Emmanuel often acts as a composer for films, maintaining a near-constant presence in music.

Discussing his experiences with Emmanuel and their mutual friendship, Lundberg said, “I first experienced the talent that is Aaron Emmanuel in the fall of 2017, at C’mon Everybody in Brooklyn, New York on one of my first assignments for Paste Magazine. At the time he was touring with Boston based trio Glass Mannequins. The energy behind his vocals melted my ears and energized my lens, in which in a serendipitous moment captured Aaron in a pure moment of passion: fist raised against a saturated blue-lit stage. Our friendship, stemmed from that photo onward, since then I’ve been lucky enough to collaborate with a true savant of tones be that on stage or in studio. I caught up with Aaron in studio to chat musical craft and beyond.“

Lundberg has many more artists in line to participate in the show, with new episodes to be debuted over the coming weeks and months. Lundberg has already been bringing you his ongoing series Uncontaminated Sound which goes behind the scenes to get a look at performers before they take the stage. The series has featured Macklemore’s Gemini Tour featuring Eric Nally (formerly of Foxy Shazam) and Xperience, Louie Anderson, Sinbad, Ron English, We Are Scientists, Rufus Wainwright and more. Lundberg’s photography has been highlighted in publications such as Huffington Post, Paste Magazine and more. 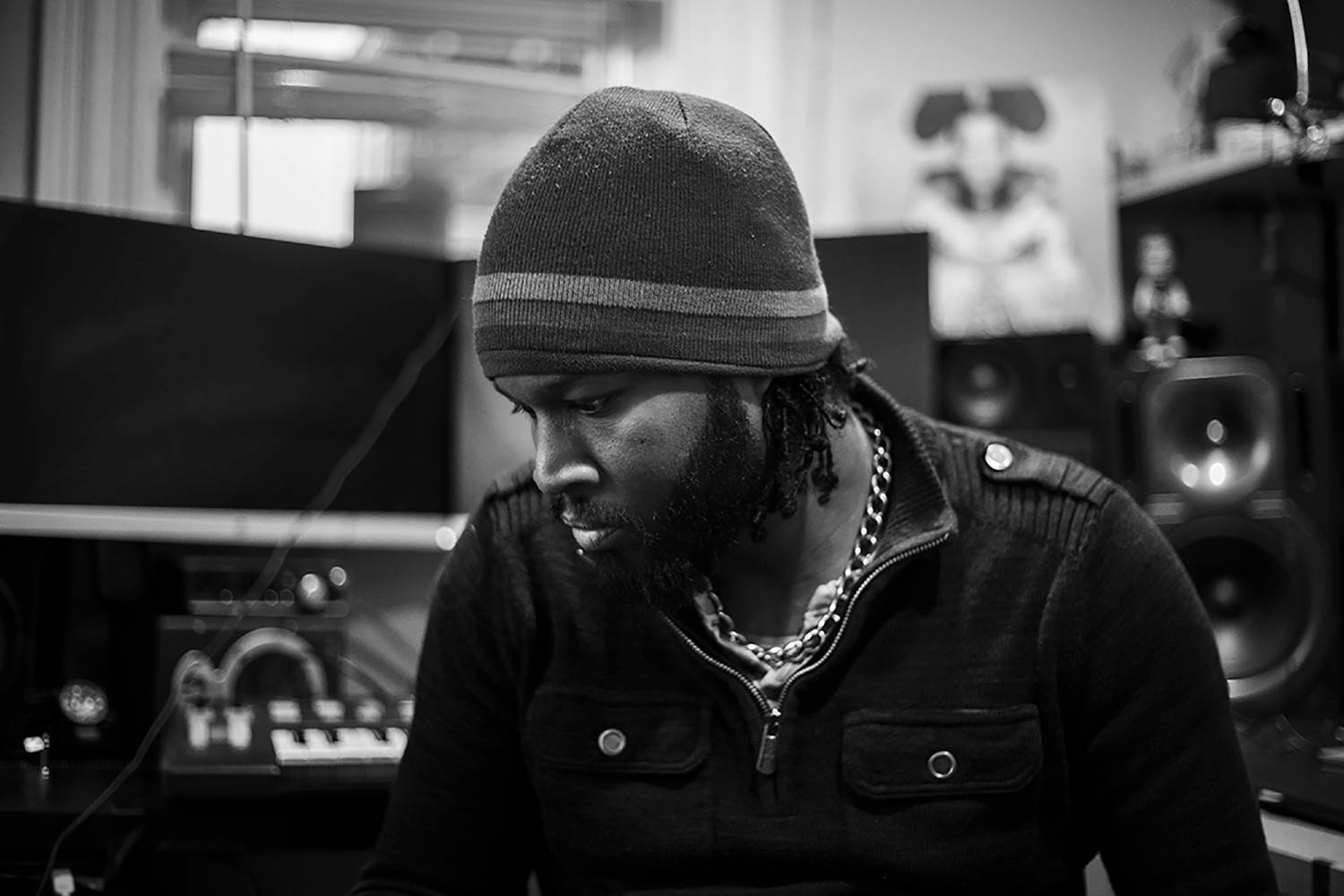 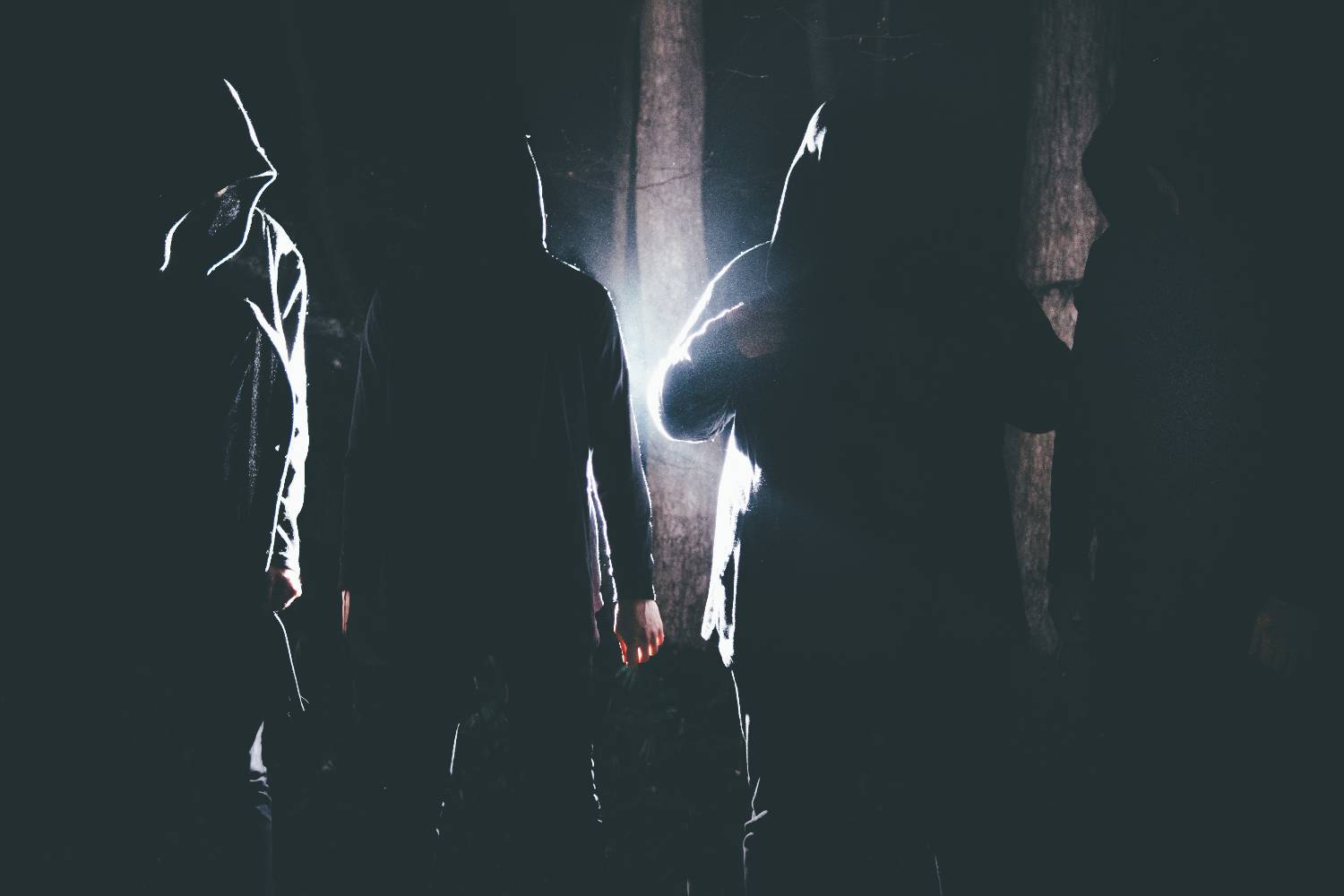 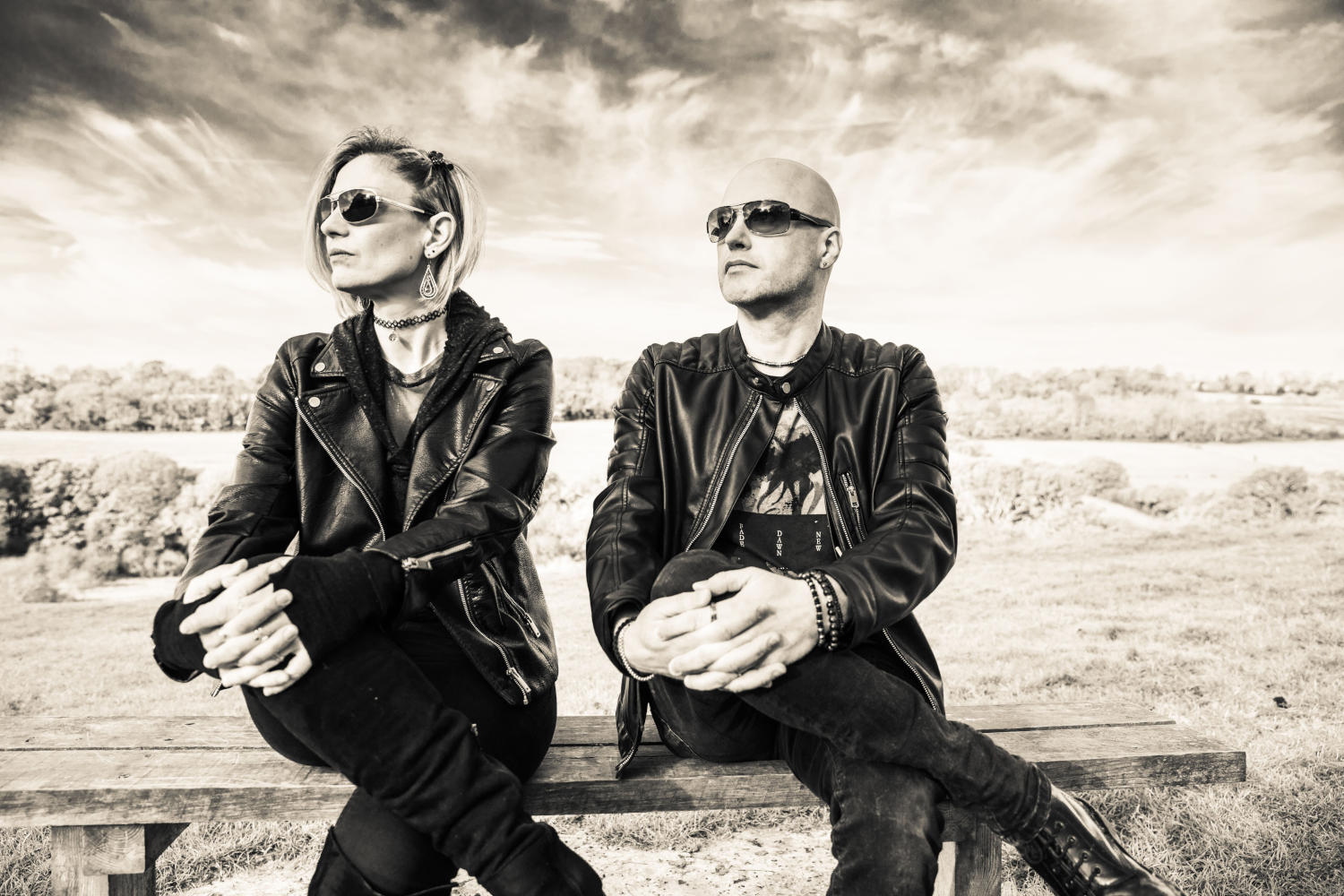