If you’re burning with “Desire” for some new alt-rock today, then we got just what the doctor ordered thanks to the brand spanking new music video from Third Lung. We introduced you to the Reading rockers last year when they offered their own track-by-track rundown of each song on their Sooner Or Later EP.

“Desire” is the group’s new single, which builds off of the anthemic sound introduced on Sooner Or Later. Since the time of that record’s release in March 2019, the guys have worked and toured very hard, resulting in a more focused and determined four-piece than ever. “Desire” is indicative of musicians who have grown further into their musical skin, as they continue to improve on their songwriting.

With the release of “Desire,” Third Lung continue to work on new material, laying down new demos with producer Michael Smith RYP (Wolf Alice, Anteros, (Honey Lung). They’re building strong relationships with their studio cohorts and their fans on the road, with an unrelenting passion for getting things exactly the way they want them to be. They’ll continue to keep at it and draw in masses of listeners from far and wide.

Guitarist, lead vocalist and songwriter Tom Farrelly spoke of the songwriting process behind “Desire” and how it all just happened to come together fast. “At first I was messing around with a simple picking part on the acoustic. It felt hypnotic and trance like. When the song started to arrive it happened very quickly. The melody. The chords all poured out in one and I had a clear idea of which way to go with the track. We demoed up in a local studio we love to use. A little shout out to Generation Studios! (Guitarist) Cams (Jurasek) and (bassist) Rob (Jacques) went to work on instrumentation. Cams came up with the signature guitar line of the track. It’s such a lush part. Irresistibly it pulls you in. Rob has so many counter melodies in this track. It gives such a depth.

For the demo, I had the rare chance to get behind the kit again. It was a great experience. I was able to lay down the early workings of the groove and then present it to (drummer) Sam (Waugh) who took the tribal element to a whole new level as per. The lyrics came later. In a few versions. There were a lot of personal troubles going on at the time so it took a while to clarify the message and narrative. There was one central idea though running through right from the beginning.

’Desire.’ We know it’s real but can’t quite pin it down. It’s a belief in something you can’t touch. A faith in a, as of yet, unrealized potential that no one else can see, driving you forward. Do you ever feel more present than when you’re in pain? Even in suffering Desire lights your way. A voice telling you to never give up. We wanted the sound and atmosphere of the track to have an ethereal quality. We loved the idea that there were elements in the mix that you can’t quite grasp. Speaking to the song’s central theme. This track represents a massive step forward for Third Lung. It represents where we’re heading as a band and we really hope the PureGrainAudio audience love what they hear. See you soon.” 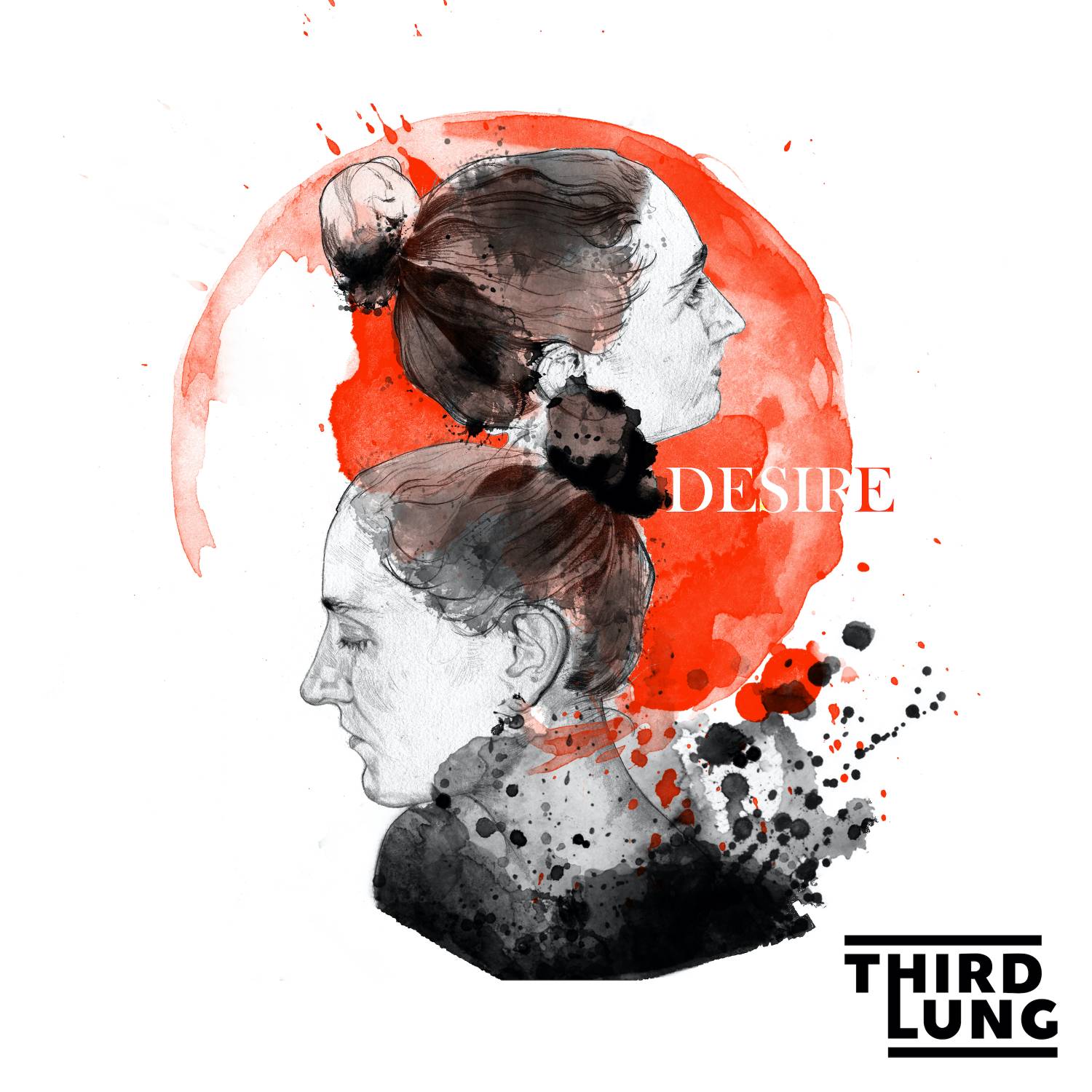 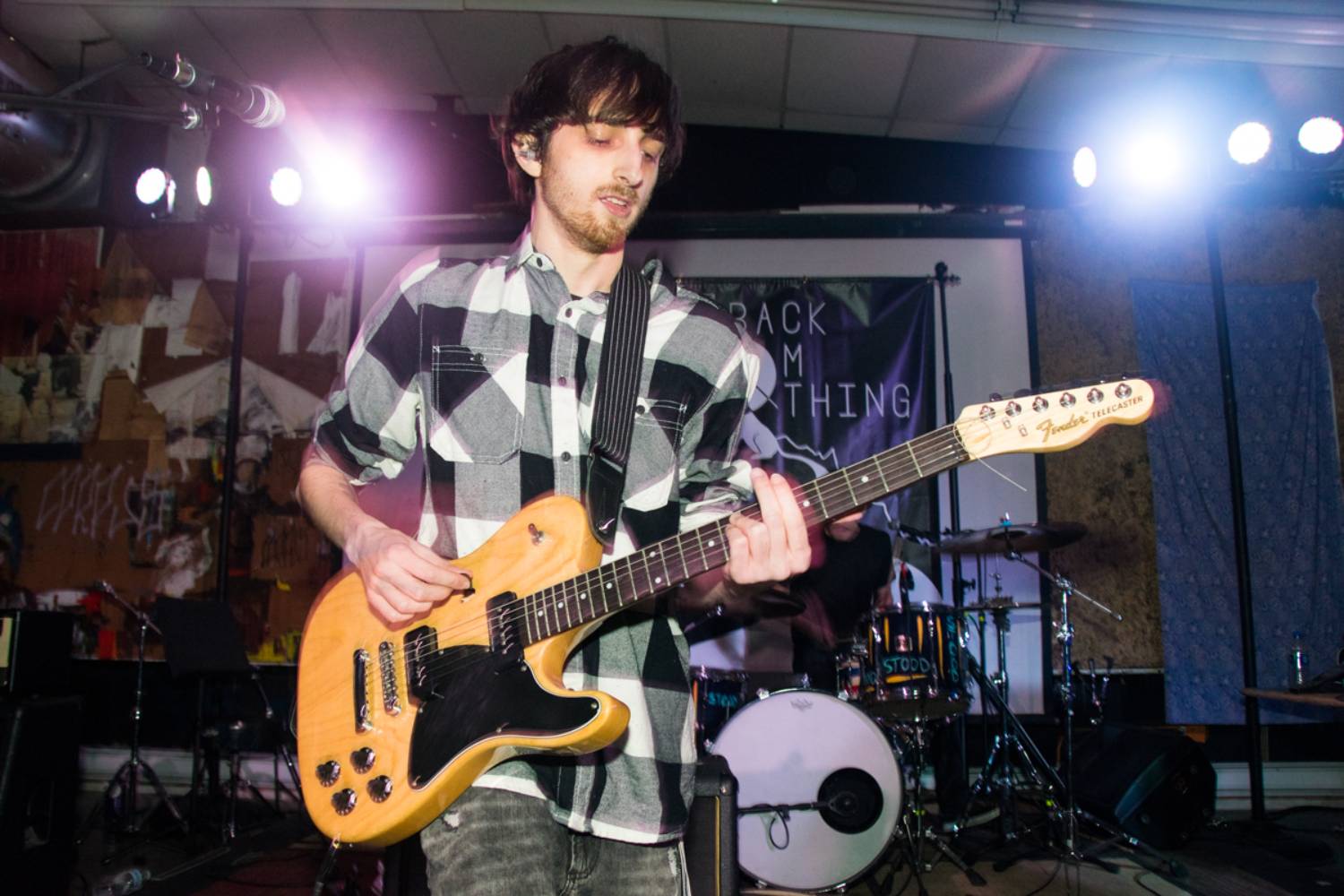 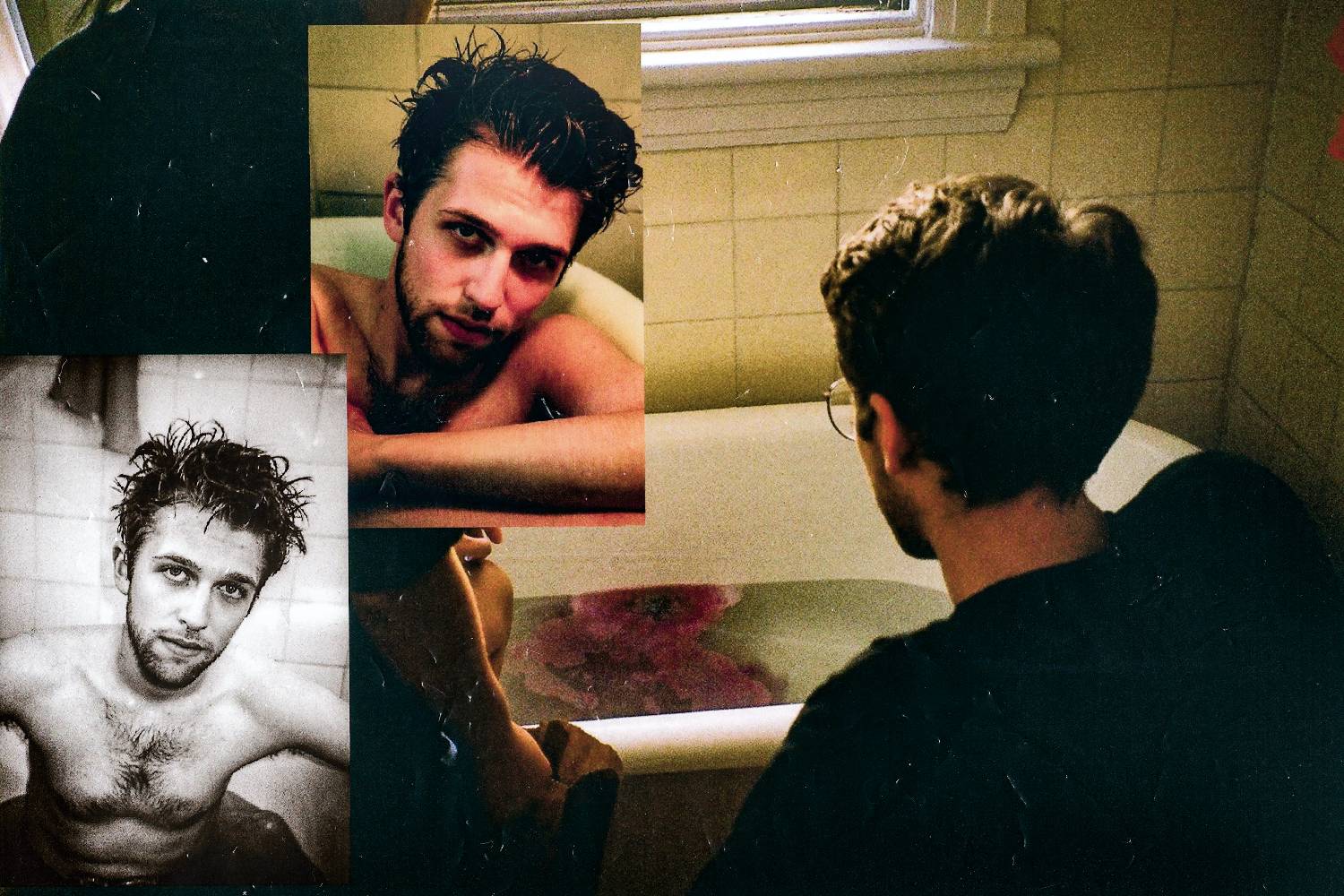