It has been argued over the years (by me) that the Ramones weren’t a punk band. Despite a well-defined image — blue denim jeans and black leather jackets, buzz saw rhythms, neck-break tempos and solo-less songs about being sedated, going mental and getting well, the Ramones actually were a beautifully created, brilliantly disguised, guitar-fueled pop band. Their music was street-smart — authentic, abrasive, and ALL-American — hooky tunes that could crack your ribs.

The band and the brand were being developed diligently with the release of four garage-birthed studio sets during the disco-driven mid and late ‘70s. But while Ramones (1976), Leave Home (1977), Rocket to Russia (1977) and Road to Ruin (1978) only achieved minor chart success, a prominent appearance in the campy 1979 feature film, Rock ‘n’ Roll High School (read our Retro Review), set the stage for an impending major breakthrough with the release of the band’s fifth LP. And 40 years ago this week (February 4, 1980), End of the Century dropped worldwide via Sire Records. Produced by Phil Spector, the album became the band’s most successful effort to date — charting ultimately at #44 on the Billboard Top 200.

At age 17, I was obsessed with such platinum-selling, hard-rocking 8-track kingpins as KISS, Van Halen, Aerosmith, Rush and Ted Nugent. And End of the Century was the first Ramones record I ever owned. I identified immediately with Joey Ramone (d. April 15, 2001). His everyman vocals and minimal, often tongue-in-cheek lyrics sounded uniquely real to me. The meat and potatoes guitar and bass work of Johnny Ramone (d. September 15, 2004) and Dee Dee Ramone (d. June 5, 2002) were fresh and exciting. And Marky Ramone’s hard-hitting, less-is-more approach was particularly inspiring for a young, aspiring drummer like me.

Decidedly more produced and polished than the band’s previous efforts, End of the Century still packed all the power and punch of its predecessors. Propelled by Marky’s marching band cadence, “Do You Remember Rock and Roll Radio” was a nostalgic romp, incorporating sax and piano, along with lyrics pointing to rock’s golden past — “Do you remember Hullabaloo, Upbeat, Shindig and Ed Sullivan too?”

“I’m Affected” was an aggressive, sweat-soaked love song. Bursting with Sex Pistols-caliber urgency and spewing a Ramones signature hook, “The Return of Jackie and Judy” was another of the album’s contagious highlights.

A publicity photo of the Ramones circa 1980 by Michael Ochs. 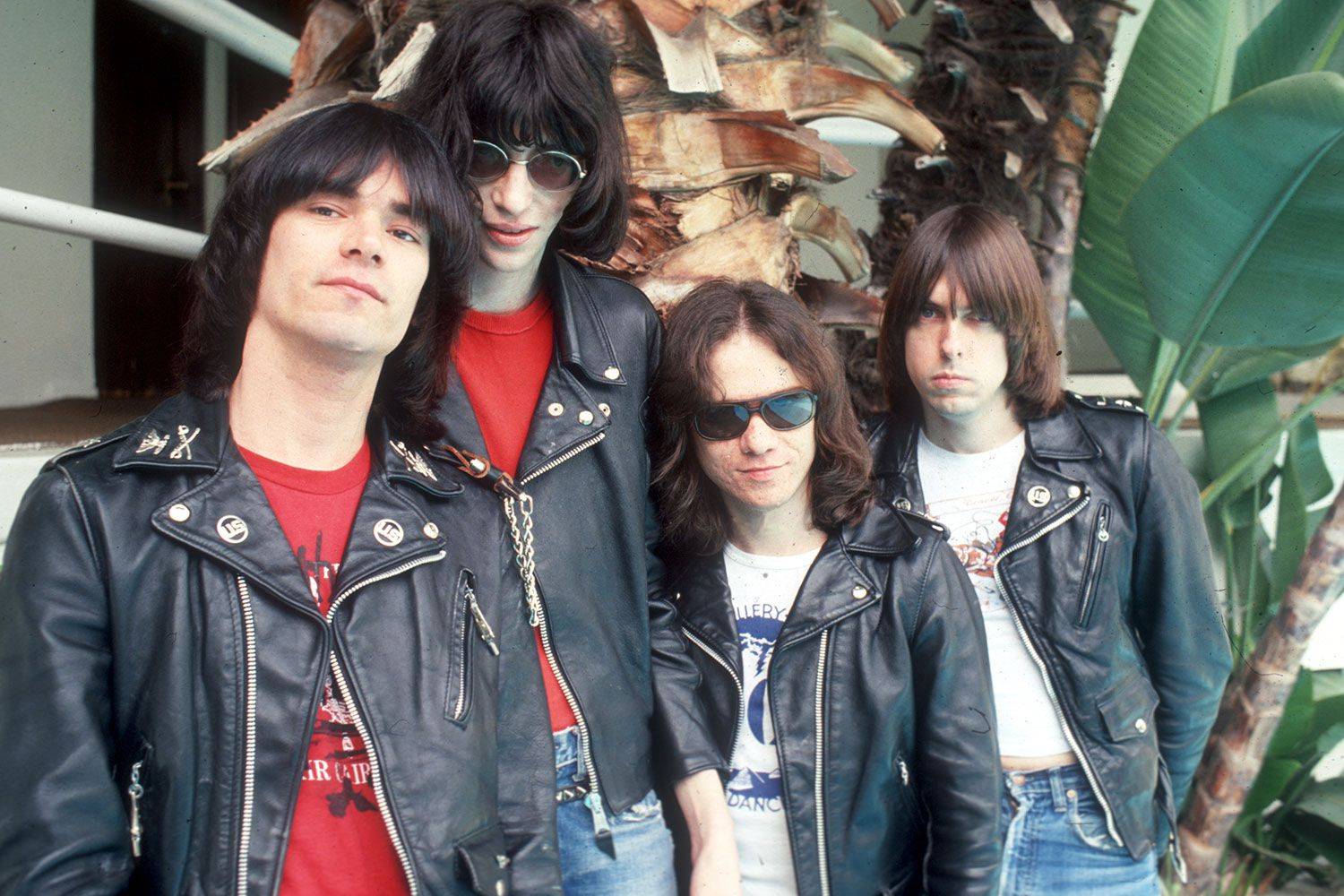 Stylistic square pegs, the Ronettes remake, “Baby, I Love You” oozed infectious ‘60s-era pop appeal, while “Danny Says” offered a Kodak-quality snapshot of life on the road. It starts as a transparent, melodic love song, only to come crashing into Spector’s legendary “wall of sound” at the chorus.

At the time, the Ramones fought to make an impact on the global Journey-O-Styx-Wagon rock scene. However, in the years following their 1996 breakup, the band ascended into rock’s stratosphere. And despite only marginal initial sales, End of the Century has since become a crown jewel in the impressive catalog of a now-iconic band. Gabba Gabba Hey, dude!

Two dopes songs in one dope spot, this is “Chinese Rock and Teenage Lobotomy.”

End of the Century Track Listing: 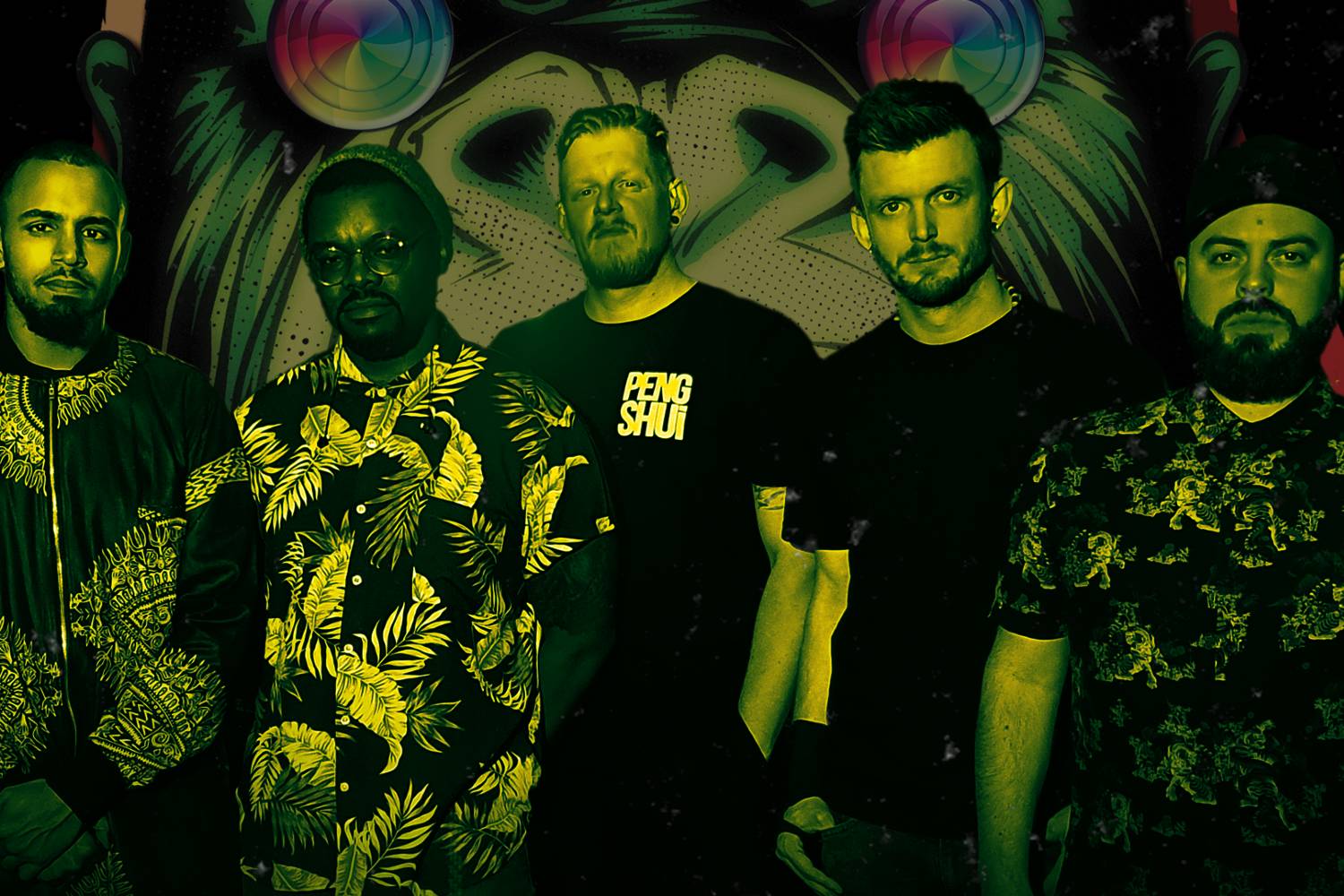 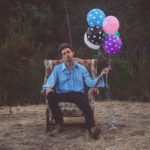