Funk rock/metal trio Primus has just announced a crazy-interesting, not to mention lengthy, North American tour which will see they pay homage to Rush by performing then legendary prog-rock band’s classic 1977 release, A Farewell to Kings, in its entirety. The summer trek will include direct support from Wolfmother, plus openers The Sword and Battles.

Commenting on the announcement, frontman Les Claypool stated, ”A little over one year ago, Ler Lalonde and I started kicking the idea around of Primus performing a series of shows featuring an iconic Rush album from our youth. Being that A Farewell to Kings was the first Rush record I ever heard, and that it contains my all-time favorite Rush tune, ‘Cygnus X1,’ the choice narrowed quickly. Years ago I had done something similar with Colonel Claypool’s Fearless Flying Frog Brigade, when we covered Pink Floyd’s Animals in its entirety. It was an insane amount of work, but ended up being one of the most enjoyable live endeavors I’ve ever done. Dubbing the tour ‘Primus: A Tribute to Kings,’ it was originally scheduled to be performed in the Fall of 2019 but, when we were asked to support Slayer on their Final Campaign, the ‘Tribute to Kings’ tour was postponed.

Geddy, Alex and Neil had been superheroes to Larry, Herb and I in our teens, so when we all became pals while touring together in the early ‘90s, we were pretty delighted; partially because of the musical geek-out factor but mostly because the three guys whom we had admired so much from afar, turned out to be truly great, down-to-earth humans, and like us, a tad eccentric. The ‘Tribute to Kings’ tour will be just as it is implied, a respectful and loving tribute to three spectacular musicians, songwriters, legends and friends.”

Tickets go on sale to the general public this Friday, February 21 at 10am local time.

“A Tribute To Kings Tour” Dates: 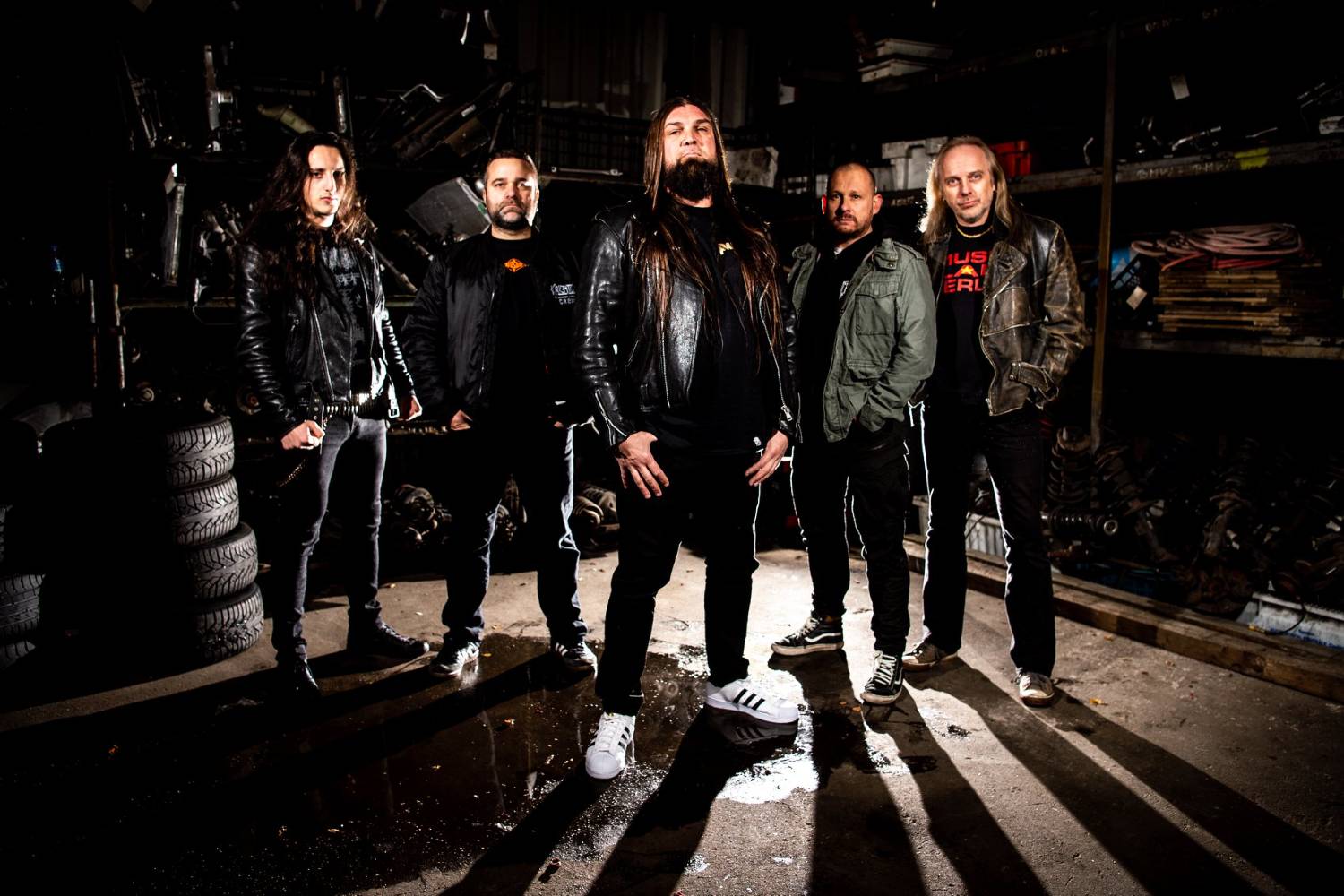 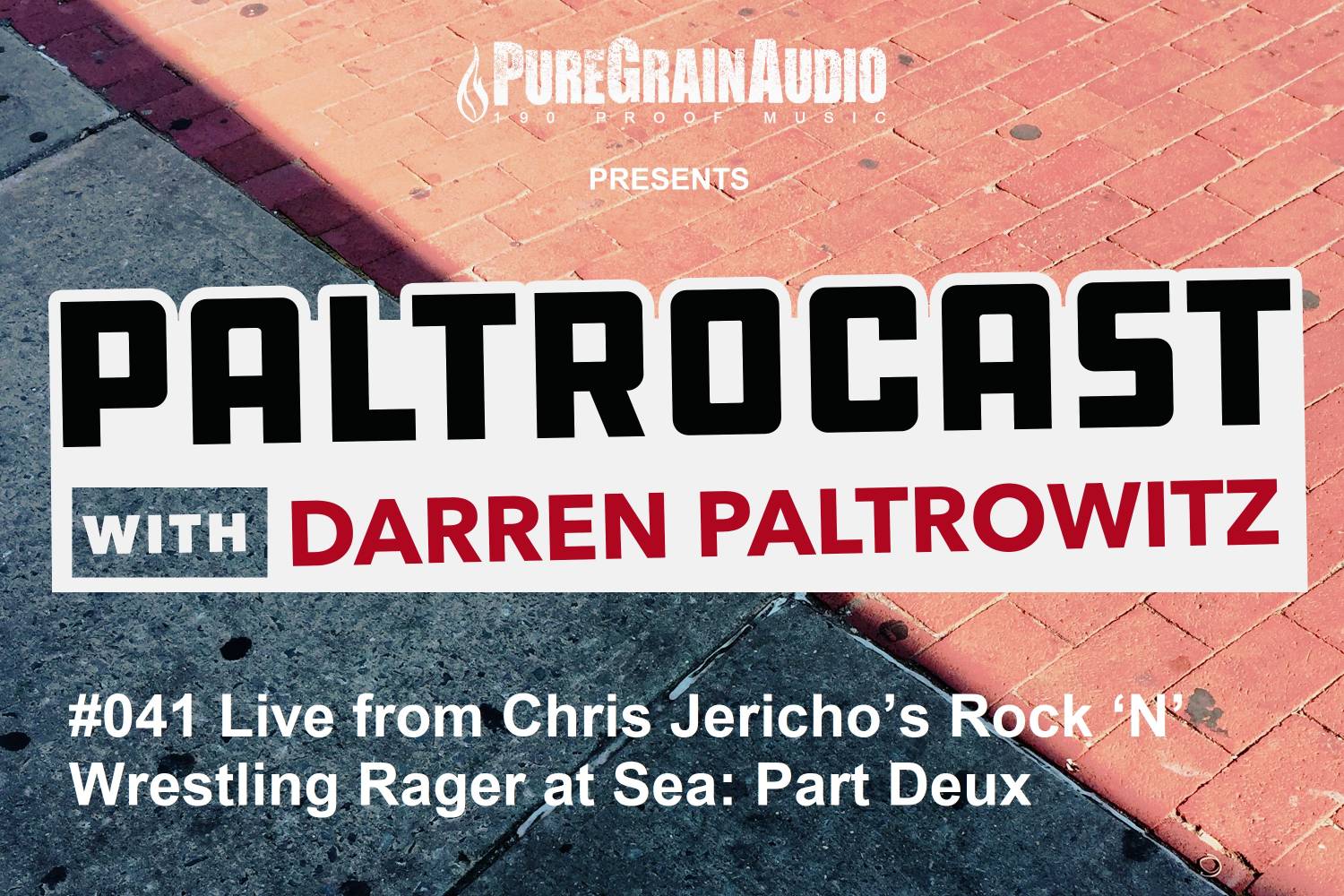