Right from the start, this is a band that is having fun. There’s an innocent honesty, almost like a special type of sincerity, that musicians can channel when they are crafting sound. When bands aren’t too busy being serious or preachy or gimmicky, when they’re at their most vulnerable, when they’ve exhausted all other options, sometimes it bleeds into the mic. While it is the gold dust that billows out from classic albums, it’s also rarely the actual subject of the music itself. This is the approach Parachute For Gordo took on their latest release, Best Understood by Children and Animals, and it’s something special. You can feel it almost blush at the attention.

Everything about this record is begging for attention, like a child asking for their parent to stick their latest painting on the fridge. Or cover art, as is the case for this album and its accompanying singles: two of the band members’ own kids helped out on the art commission side of things. To great effect, of course; it suits the vibe the band managed to lean into while going into their first professionally recorded album.

Expansive, immersive soundscapes envelop and enrapture, while sonic dissonance comes in waves and peals of thunderous cacophony. It feels good, man. At times the group channel Explosions In The Sky, with their beatific melodies and bittersweet charm, such as on “Dalai Llama.” At other times they switch effortlessly into harsher territory, with enough verve and vigour in their stepped ballads that conjure Mogwai vibes, like “White Noise Bear (I Am The Horse).” Still, at other times, there are guitar noodling moments that bring to mind Krill at their most vulnerable (“Toucan Play At That Game”). Yet there’s more on offer than influences or similar sounds.

Parachute For Gordo have nailed down a type of sound that sounds like a child erupting into joyous laughter, then melting down into a tantrum, and then back into uproarious glee. But like, if it was music. This is not one to miss. 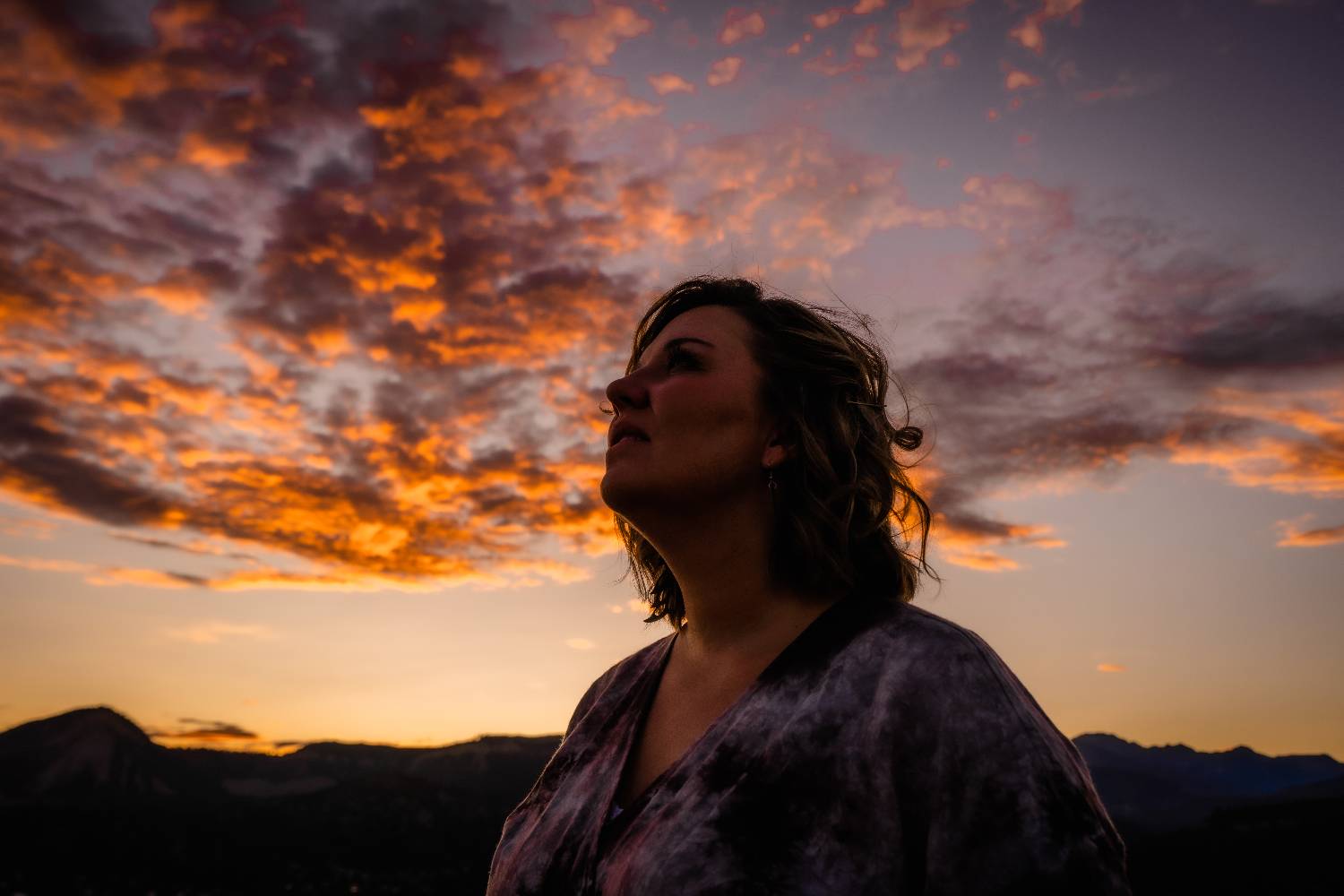