Topics of discussion included The Outsiders, Lifehouse, fitness, Stevie Wonder, Motley Crue and musical theater. Thanks to Steve Schiltz for the new Paltrocast theme song and to Mark Piro for the audio assistance.

Our guests, from top to bottom: Leif Garrett, Tessa Blanchard, and ØZWALD 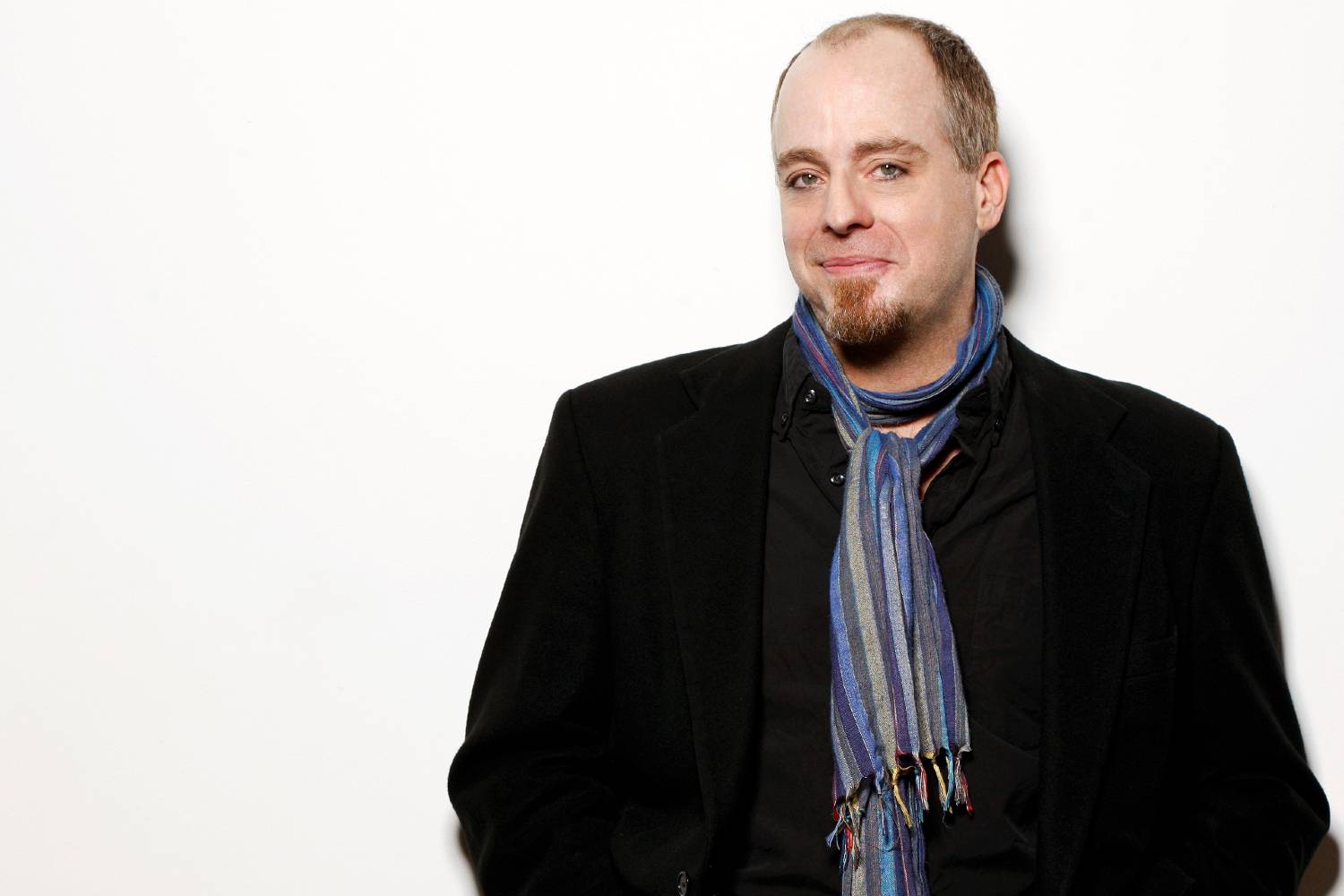 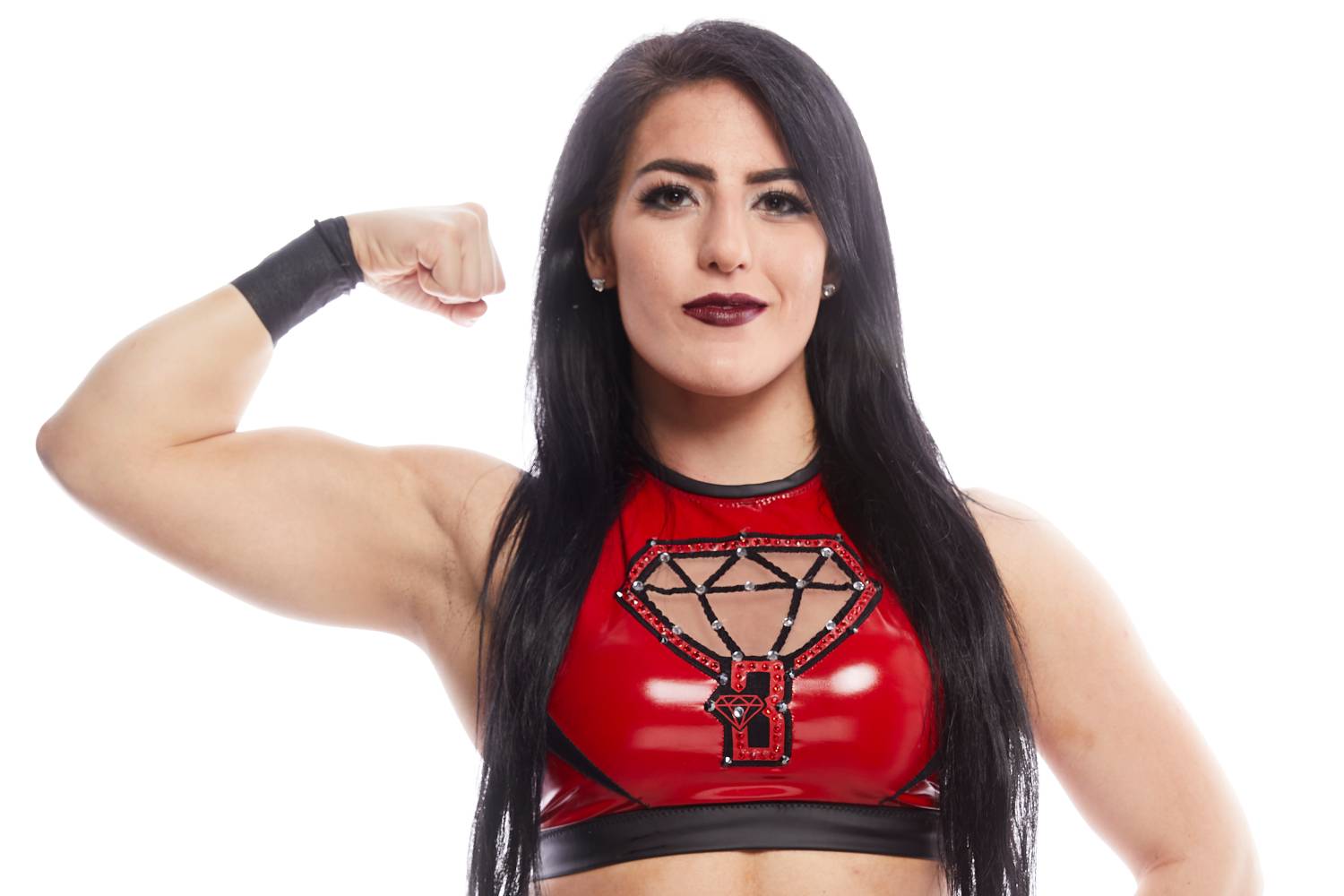 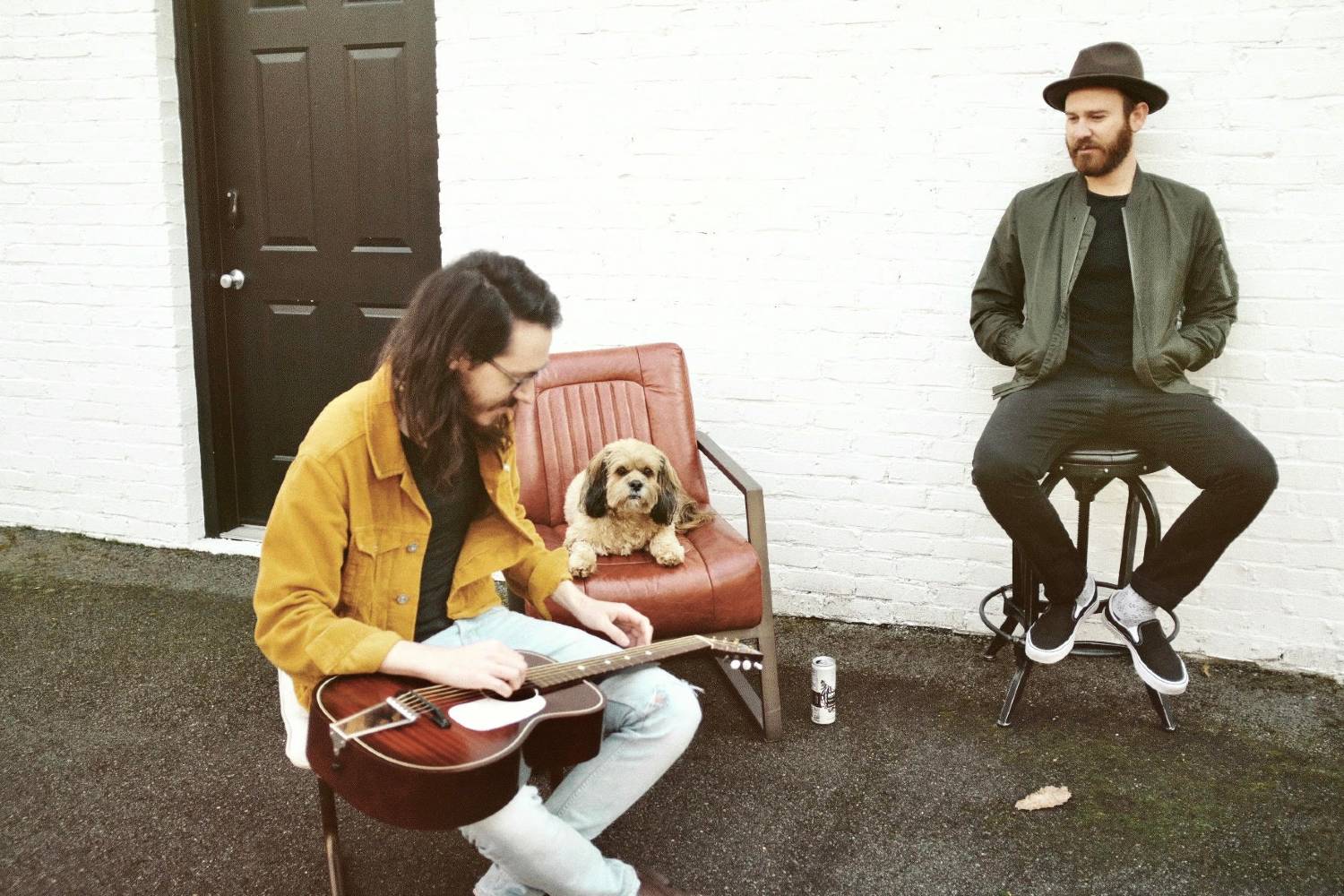 Darren Paltrowitz is a New York resident with over 20 years of entertainment industry experience. He began working around the music business as a teenager, interning for the manager of his then-favorite band Superdrag. In the years following, he has worked with a wide array of artists including OK Go, They Might Be Giants, Mike Viola, Tracy Bonham, Loudness, Rachael Yamagata, and Amanda Palmer. 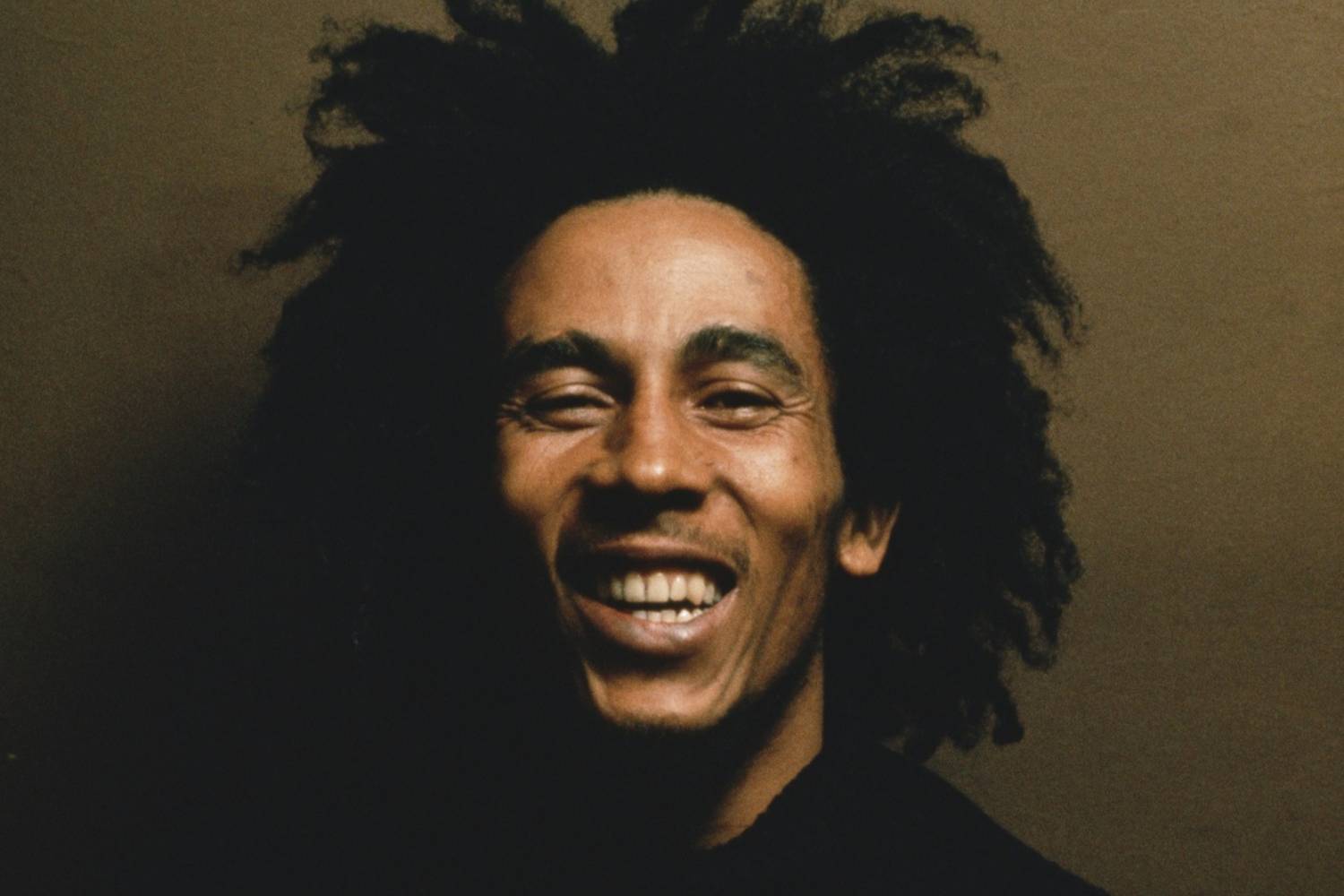 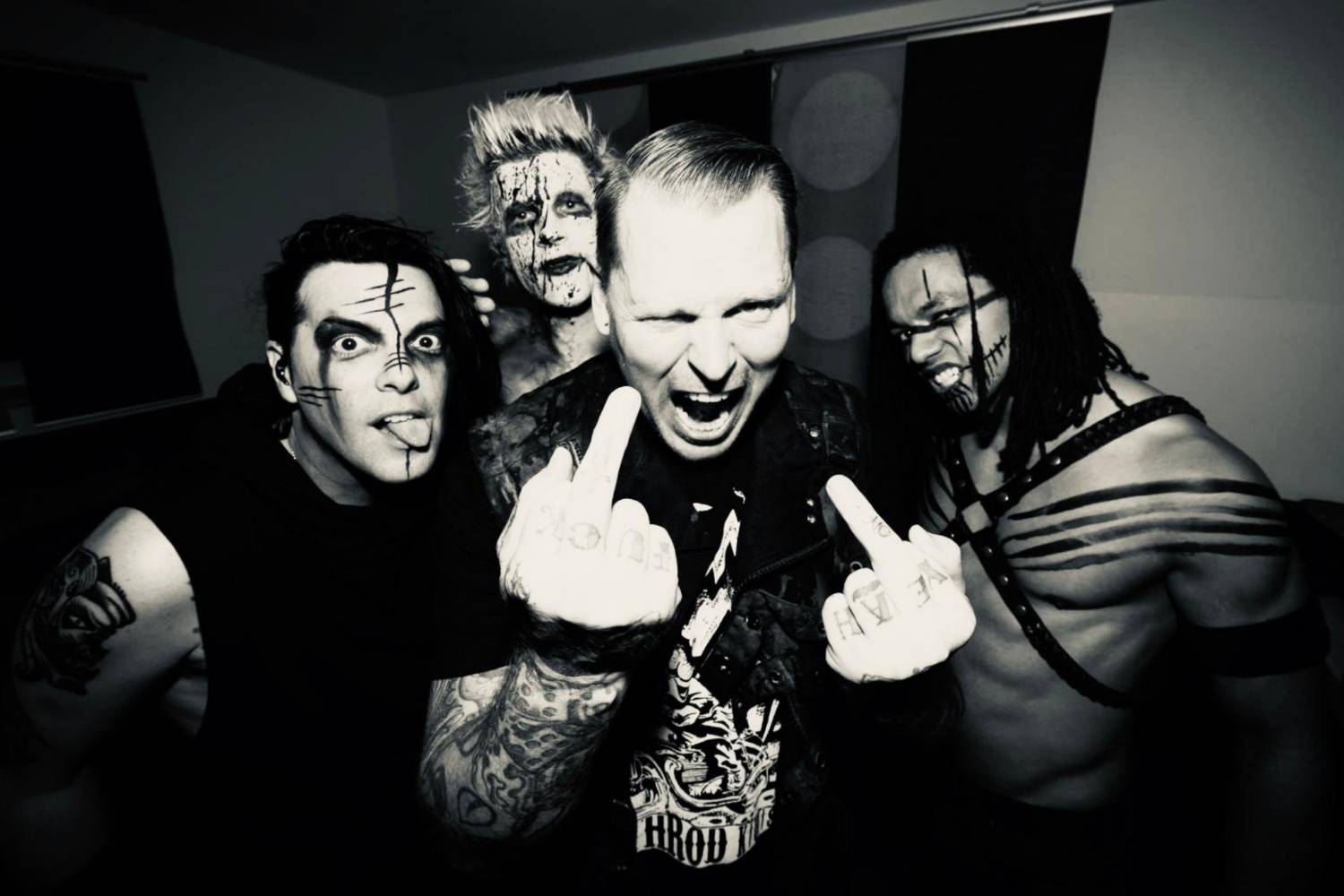