It’s the start of another week at PureGrainAudio so, to set you going, we’ve pulled together eight new songs, videos, and bands that have recently landed in our inbox that we think you should check out. Enjoy!

01. Kite – “The Dweller”
– With roots deeply buried in the post-hardcore scene and bands like Quicksand, Cave In and Deftones, Norwegian sludge trio Kite have released a taster from their upcoming sophomore album, Irradiance, n the form of the suitably sludgy new single “The Dweller”.

02. Afterfall – “Requiem”
– Mexican melodic death metal band Afterfall have released their new single “Requiem” which follows on from the huge success of debut single “Maere” released in December. Check it out here.

05. Controversial – “Formicidae”
– Ahead of their appearance at this year’s UK Tech Fest, German technical death metal assailants Controversial have started their year with the video single release of the crushing “Formicidae”.

06. The Rocket Dolls – “The Grip”
– Brighton rock trio The Rocket Dolls kickstart their year with a brand new single “The Grip” ahead of their newly announced UK headline tour and new album, The Art of Disconnect, set for release on May 1, 2020.

07. Overlaps – “Your Eyes”
– Italian Alternative/Nu Rock band, Overlaps, have released a new lyric video for “Your Eyes”, it’s the second single taken from their new studio album, In Your Room, which will be released on March 27, 2020 via Time To Kill Records. 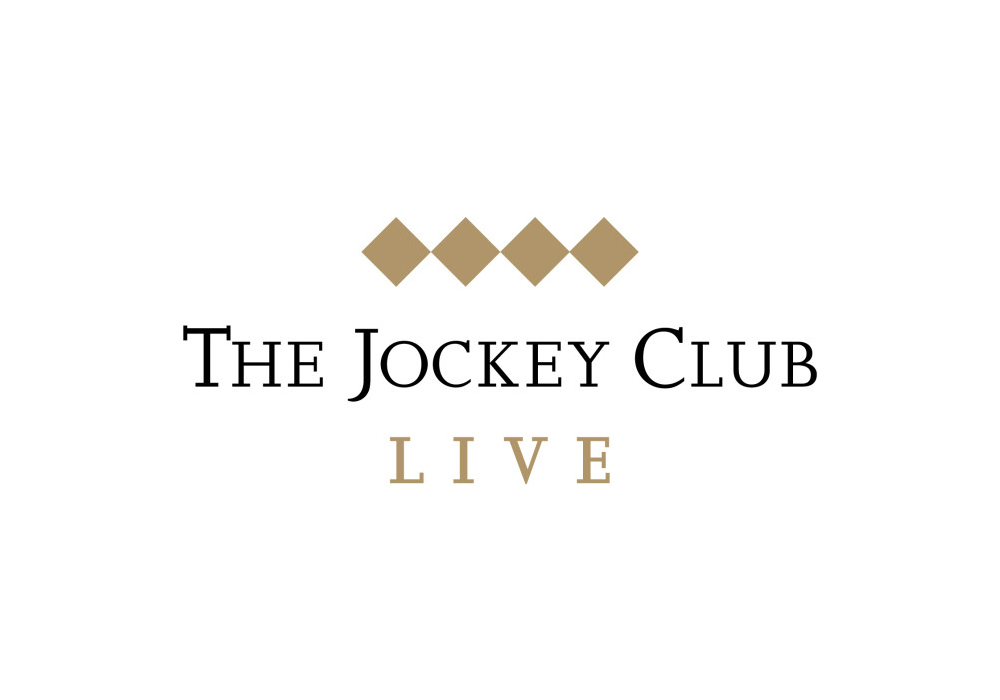 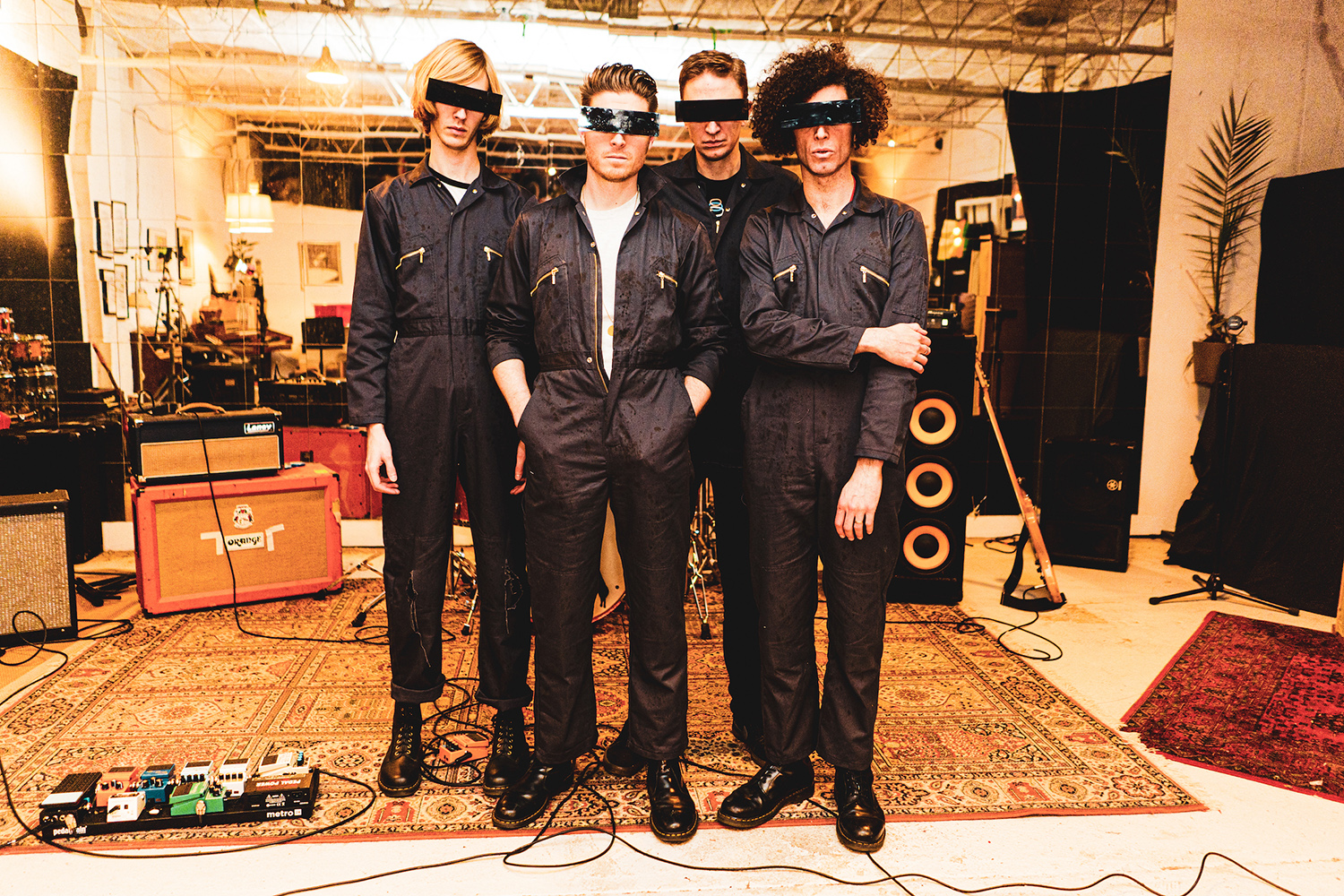