The tour news is hot on the heels of New Found Glory announcing that their tenth studio album, Forever + Ever x Infinity, will drop on May 29th via Hopeless Records. Commenting on the record, guitarist Chad Gilbert said, “This is the record our fans have been waiting for us to make. The old now feels new and fresh. It was a blast finding ourselves again.” 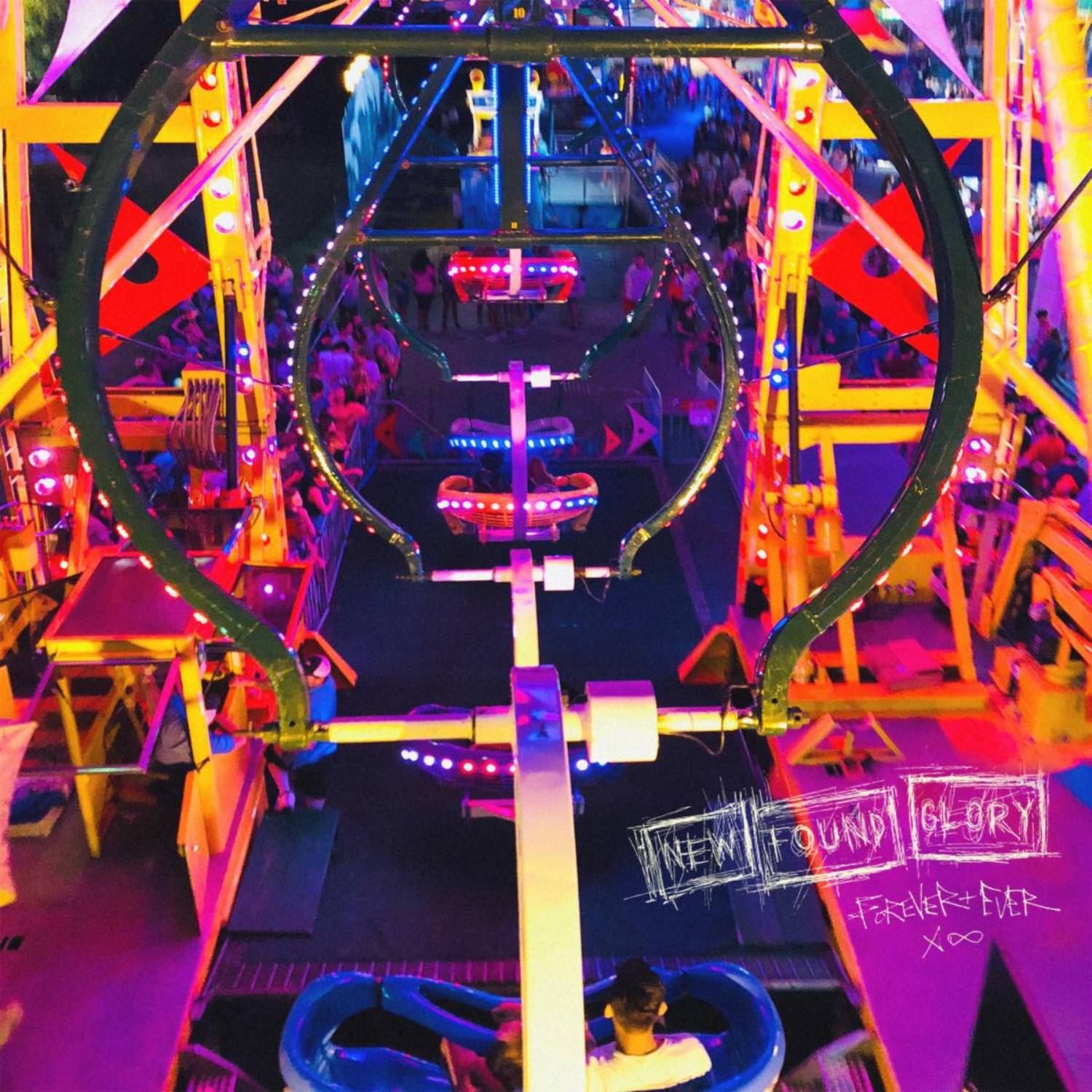 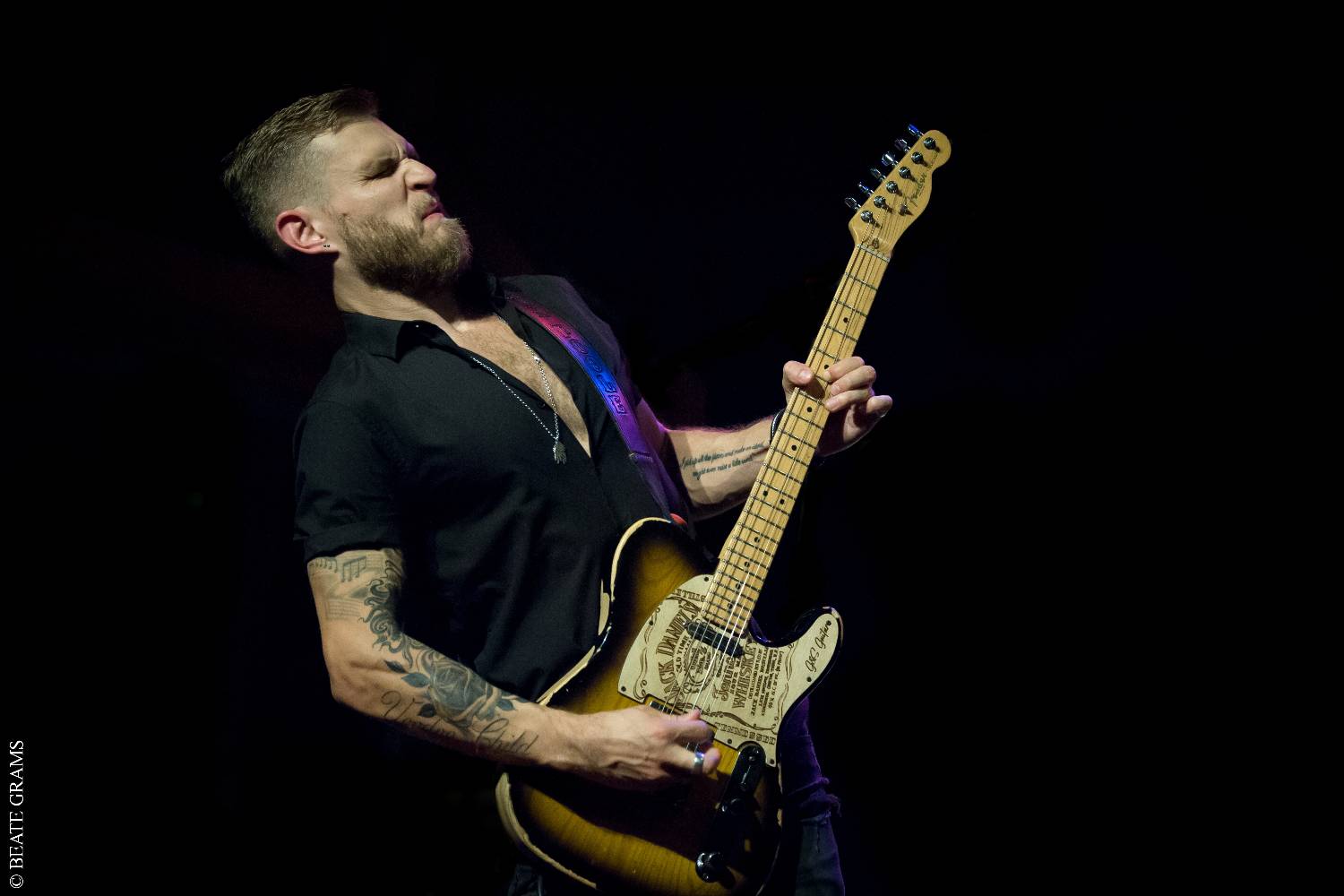 Geared Up: Blues-Rocker Ben Poole Explains His Fondness for the Fender Telecaster 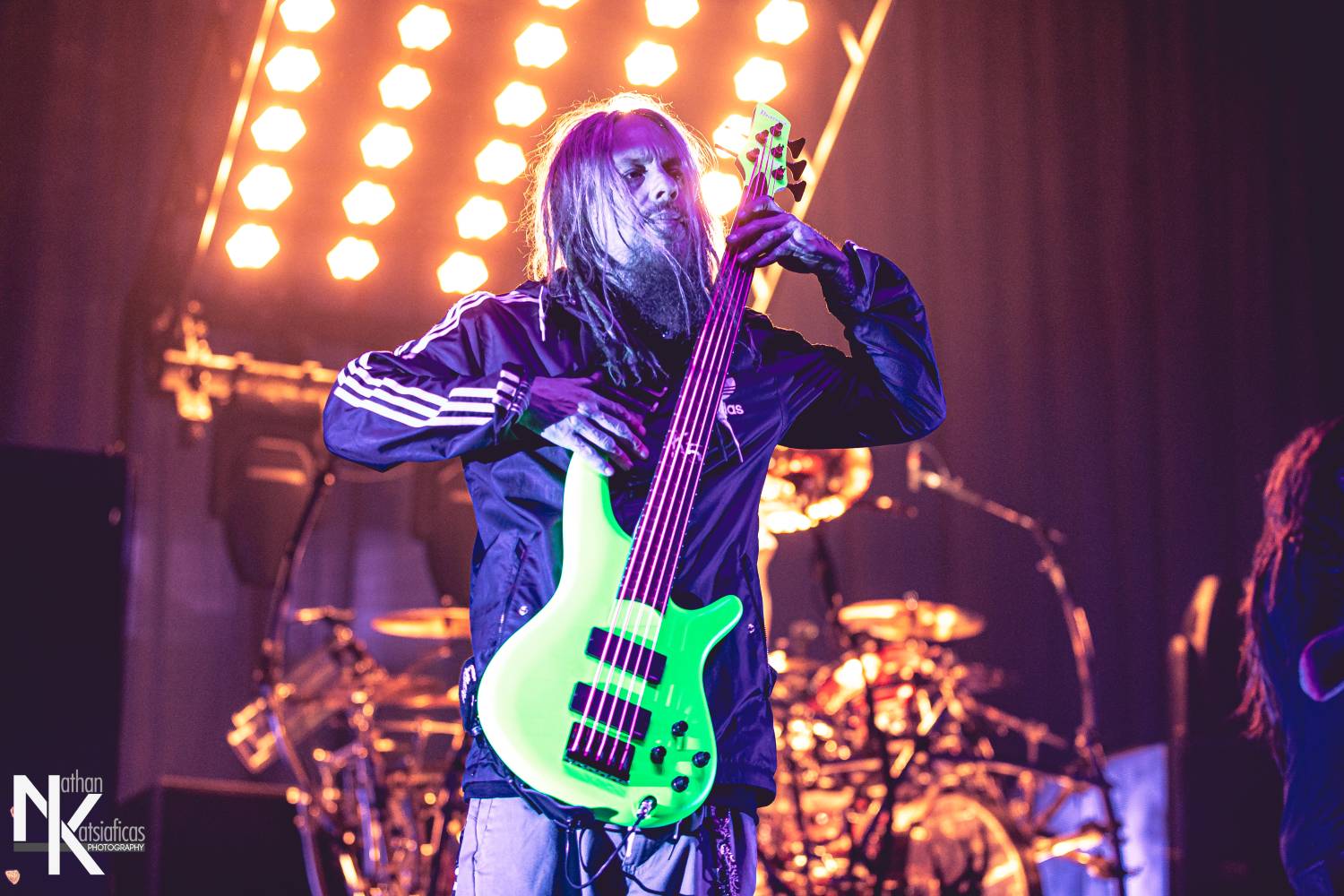