The band may be new, but the individual members are anything but. If you need more clarification on that statement, we’re talking about Mother Mariposa, the latest project to come from Thomas Mudrick and Jsun Atoms (The Upsidedown, Daydream Machine, PIA), both seasoned musicians who by know well know what they’re doing.

The group just released their debut album, The Monarch Key, this past November via Little Cloud Records and now have rolled out their new music video for one of the album’s real highlights, “Changing Shape.” The video couples well with the mysterious, electronic, and psychedelic makeup of the band itself, introducing viewers (and listeners) to their electronic-driven modern psychedelia that is something of a blast from the past. Simply put, it’s hard to find musical acts anymore who are doing what Mother Mariposa are. If you were alive at the time, or have gone back to discover it, you may think that this group would have fit in very well with the new wave of the ‘80s.

The video for “Changing Shape” sits well with the band’s atmospheric sound, a six-minute audio-visual trip into their wide, wonderful world of Mother Mariposa. It also features some clips with a very well-established group you’re definitely familiar with. Commenting on the video, the guys said, “This video is a sneak peek into the Mother Mariposa green room antics. Basically we’ve been having a lot of fun fanning the flame and feeding the heart.

In one of the clips, we were trying to learn Prince’s ’I Would Die 4 U’ routine backstage at The Crystal Ballroom. The bus shots are with The Dandy Warhols and their amazing crew on an adventure as far North as Vancouver, BC’s Commodore Ballroom. The other dance shots are from some of the tour’s after-parties with DJ Rescue. The one most shown is in an underground bar after playing Seattle’s Showbox on the Market.

The song’s message is that we believe in you and we believe that there’s a lot at stake in the universe. This is probably devil-may-care cliche, but we have to stay aware and instead of fashionably concealing or obscuring love, we have to fight for the health of the spirit. You have to find that ability to spread your arms and lift your head and help us do it too. We need you, yeah you!”

Also from The Monarch Key, watch the music video for “Vaporgaze:”

You may have picked up on the mention of alternative rock band The Dandy Warhols in there, and that’s because they just recently took Mother Mariposa out on tour with them, resulting in very positive reactions for the group in both Vancouver and Seattle. The Dandy Warhols’ guitarist Peter Holmström is also featured on “Changing Shape,” playing guitar and contributing guitar and pedal sounds on the album track “Bombay.” With such a ringing endorsement from an act with the credibility that The Dandy Warhols have is overwhelming to say the least, but it’s also well-deserved. We think you’ll be hearing and seeing plenty more psychedelic guitars, keyboards, and samples from this inventive quintet. In fact, you can count on it. 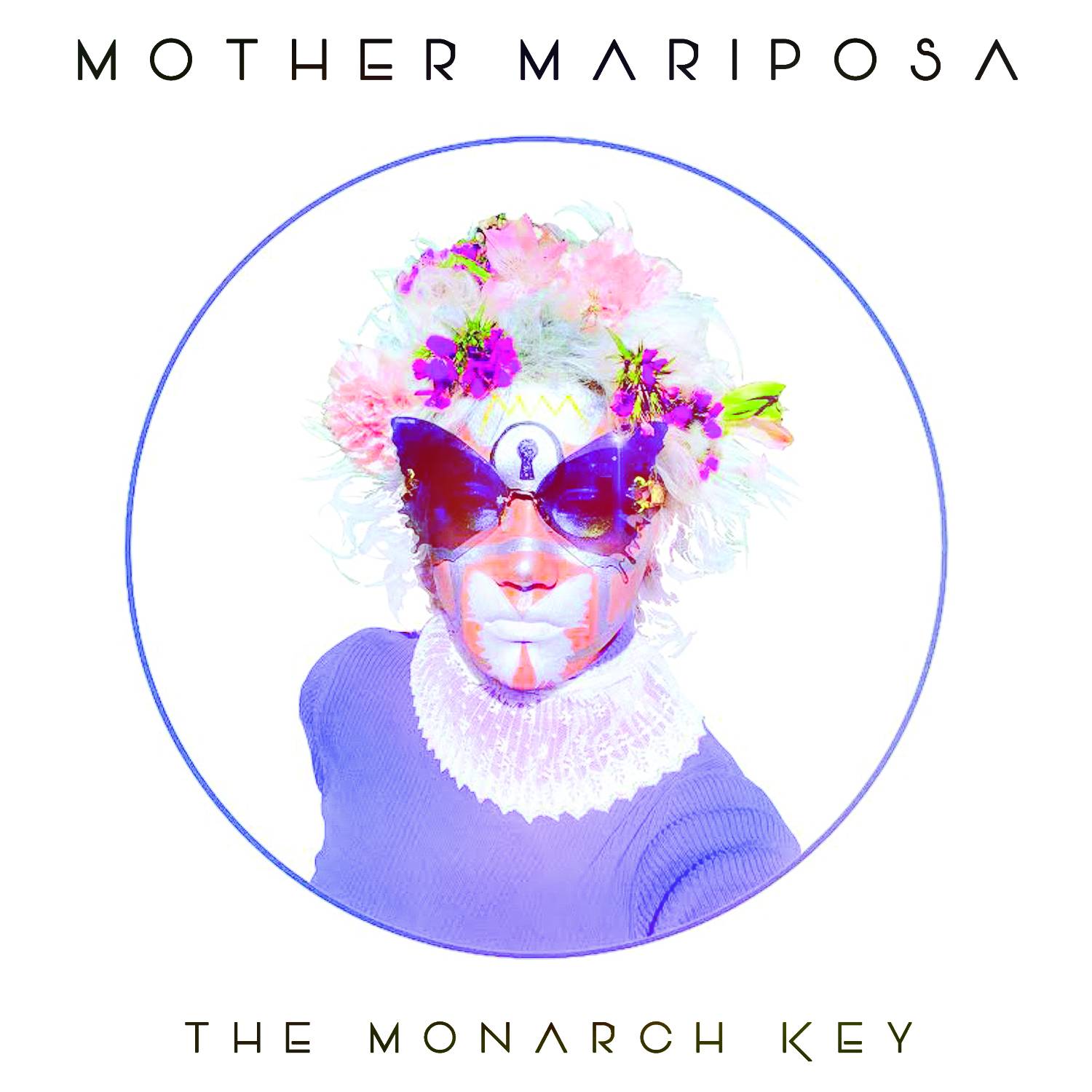 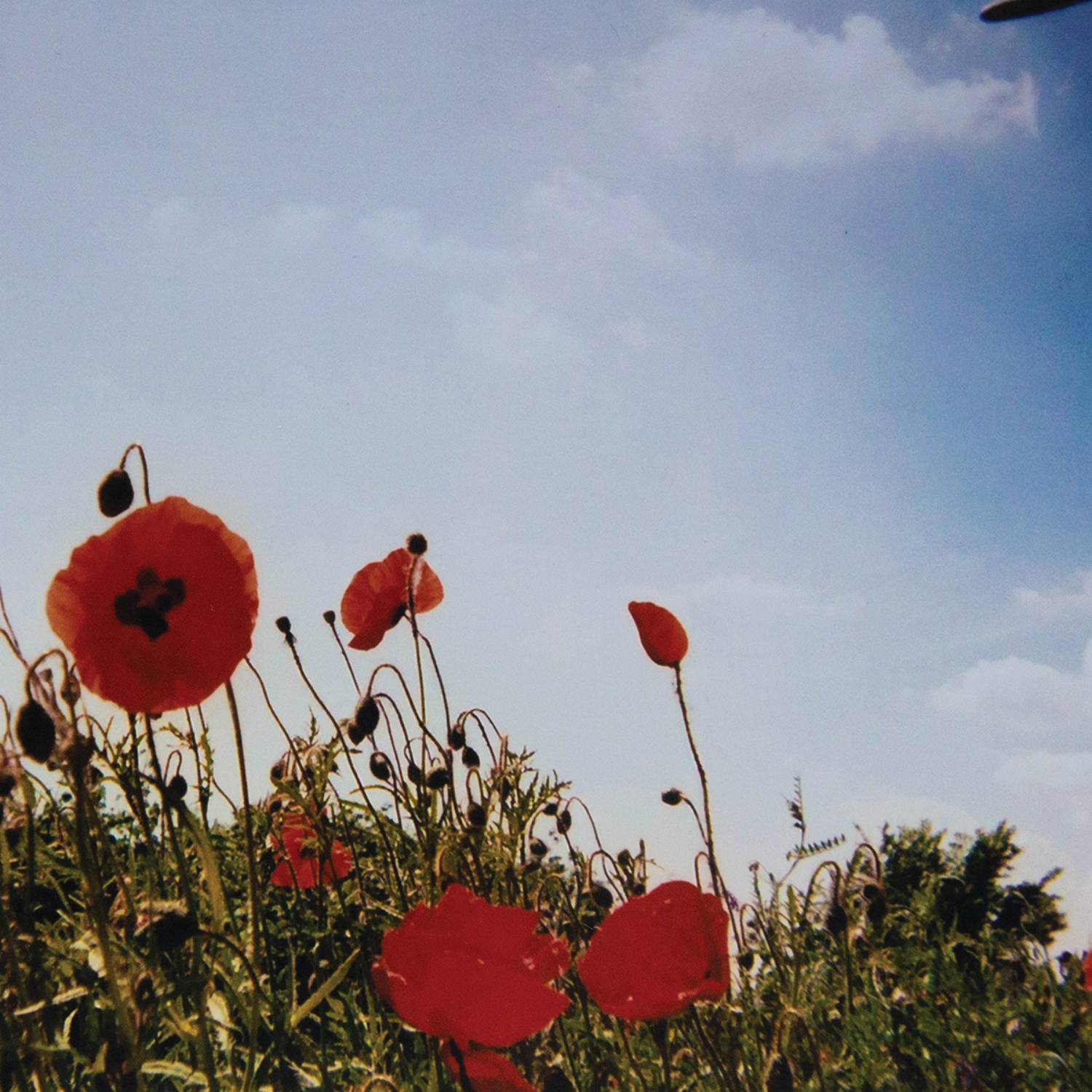 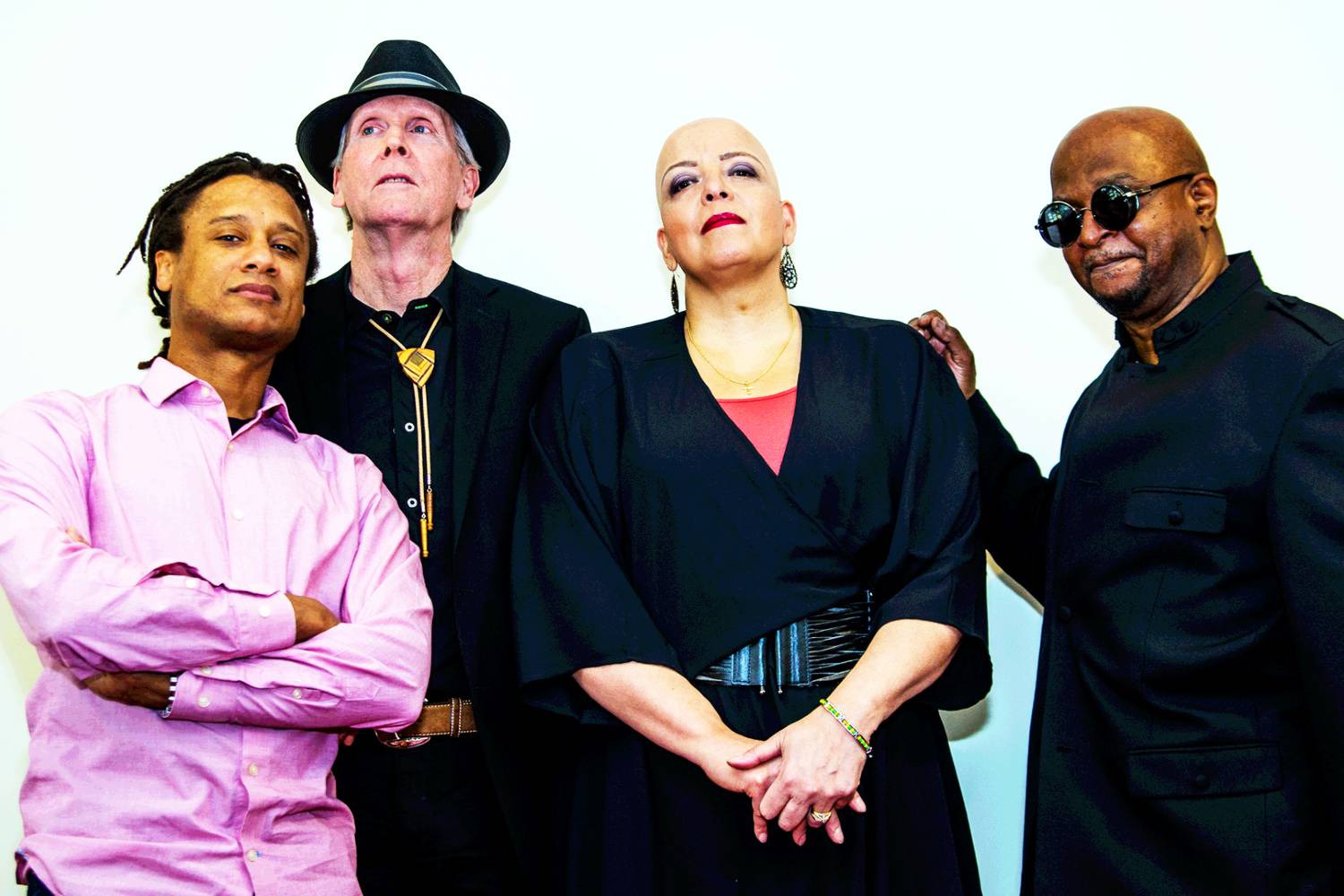