Hailing from Montana, Valentine is a seventeen year-old musician specializing in a mixture of lo-fi and bedroom pop who, today, just unveiled his new single “Quarters.” The new track follows previous single “Babygirl.” which dropped about four months ago.

According to a recent press release, the new song is “…about explaining to someone you care deeply about all the bad things you have done in your past. Although you’ve done some bad things, there is still some good left in you. This becomes very clear in the chorus ‘My heart’s not very good but my couch is full of quarters, that I promise.’” 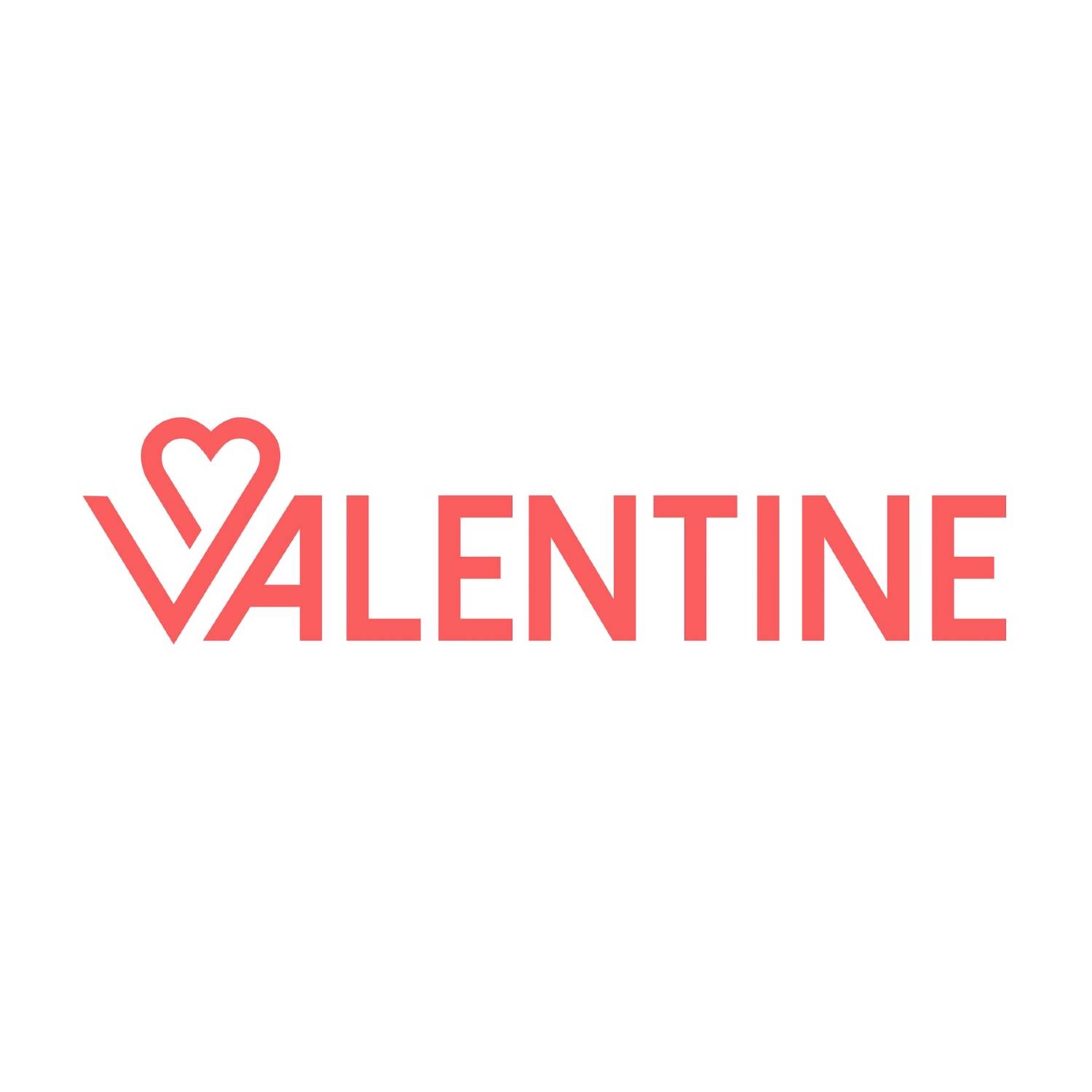