The integrity of their legacy remains indisputable. Each of their first five studio records only further defined their signature riff-heavy, blues-based style. However, album #7, Presence, was a bit phoned-in, while album #8, In Through the Out Door, presented a noticeable polished departure from their established artistic brand. As a result, it can be argued that the sixth set from Led Zeppelin marked the apex of their impressive eight-album catalog.

Produced by founding guitarist, Jimmy Page and engineered by soon-to-be celebrated producer, Ron Nevison, Physical Graffiti arrived in stores nearly two full years following its predecessor, Houses of the Holy — an eternity back in those days. Recorded primarily between January and February 1974, the initial eight tracks exceeded the playing time of a standard LP. After revisiting and subsequently adding previously unreleased tracks from their earlier albums, Led Zeppelin III, Led Zeppelin IV and Houses of the Holy, the record was released ultimately as an expansive two-record set. An immediately massive success, Physical Graffiti topped album charts around the world. It since has sold in excess of 16 million copies.

Physical Graffiti succeeds in hitting all of Zeppelin’s typical stylistic bullet points — hard rock, progressive rock, blues and folk. The album was mixed over the summer of 1974 and was planned for an end of the year release. However, the production of the intricate die-cut cover pushed the release into the new year.

At age 12, my only exposure to “rock” music had been my sister’s Donny Osmond, David Cassidy and Bobby Sherman seven-inchers. So, when it was released 45 years ago this week (2.24.75) via Swan Song Records, Physical Graffiti provided my first taste of Led Zeppelin’s iconic music. And when I first heard the distinctive crunch of the lead-off single, “Trampled Underfoot,” slashing through my tiny AM radio speaker in between “Have You Never Been Mellow” and “Chevy Van,” I was knocked out in short order.

But the exhaustive 15-song collection contains many more magical moments than its sole single. Bursting with urgency, “Custard Pie” is a heart-stopping opener — rife with Robert Plant’s cock rock confidence, driven by Page’s crisp guitar work and accented by John Paul Jones’ blistering keyboards. Dirty and groove-fueled, “The Rover” is punched-up perfectly by the masterful kick, snare and hi-hat work of Zep’s famed MVP, John Bonham. Wrapping up Side One, “In My Time of Dying” delivers authentic blues flavor, revving into pure rock fury then back into a cozy blues comfort zone.

Equally powerful, Side Two owns the aforementioned single, “Trampled Under Foot” in addition to “Houses of the Holy” the super-crunchy radio-friendly leftover from the 1973 album of the same name. Clocking in at over eight minutes, the haunting epic, “Kashmir” has since become the album’s quintessential track.

A publicity photo of Led Zeppelin around 1977. 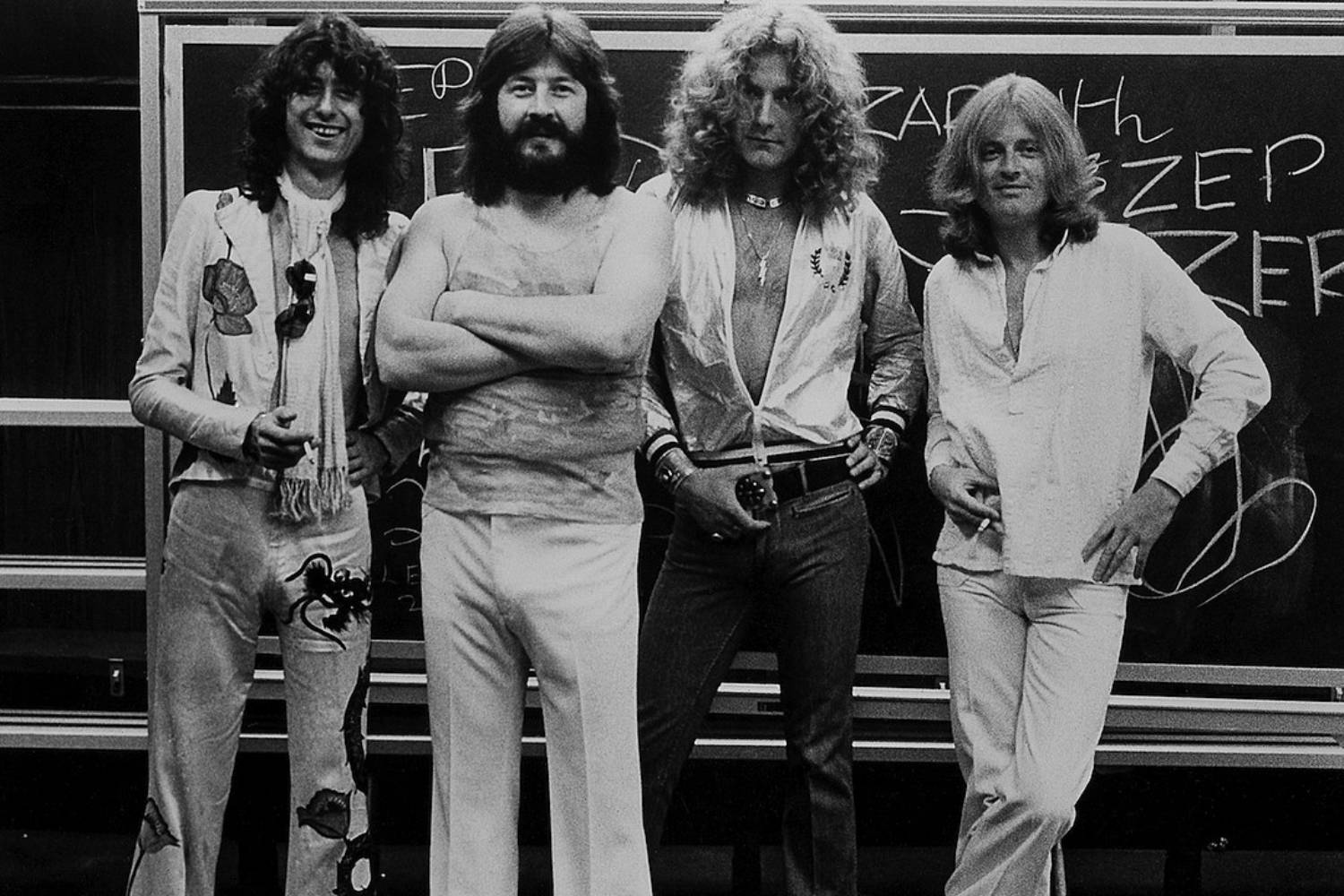 Boasting layers of Page’s delicate acoustic guitar work, “Bron-Yr-Aur” is smeared from ear to ear with the irresistible stylistic DNA of Zeppelin III, while the slinky and sexy Zeppelin IV outtake, “Down by the Seaside,” possesses one of Plant’s most engaging performances and is glossed gloriously with Jones’ warm Fender Rhodes. Another personal pick, “Ten Years Gone” is a dynamic, emotional roller coaster and concludes Side Three beautifully.

Side Four also has its fair share of highlights, including a pair of Zeppelin IV outtakes — my all-time favorite Zeppelin track, the high-energy rocker, “Night Flight” and the contagious boogie-woogie gem, “Boogie with Stu,” along with the rib-cracking record closer, “Sick Again.”

While the decades-long debate among fans regarding the definitive Zeppelin record continues to be a passionate dialog, there really is no wrong perspective. But for fans of Physical Graffiti, the record continues to provide ample ammo for the gun show. And the recently-released deluxe CD/LP reissue is a particular treasure, indeed. 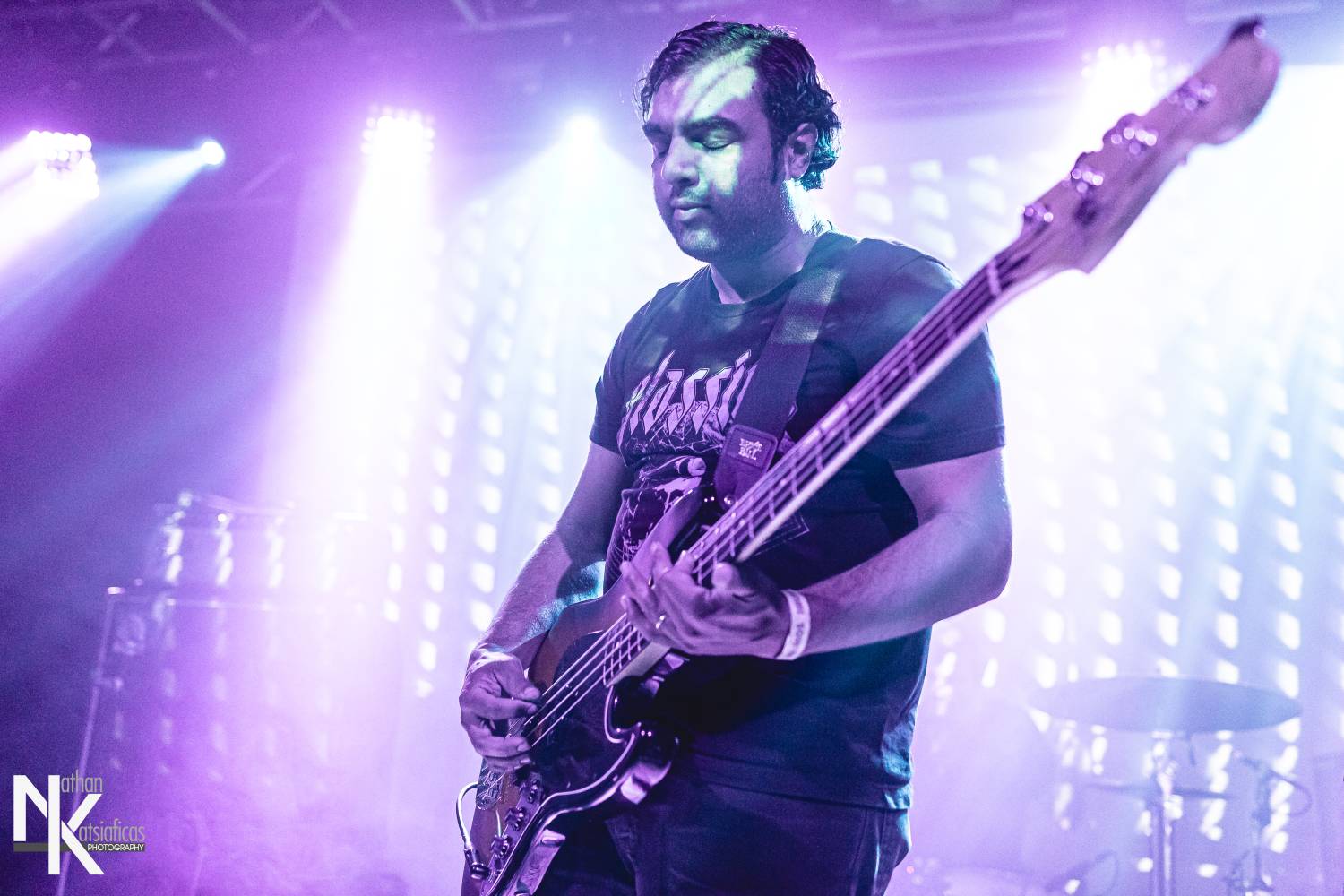 This Will Destroy You Deliver Some Huge Sounds with Opener Amulets at Seattle, WA’s Neumos [Photos & Show Review] 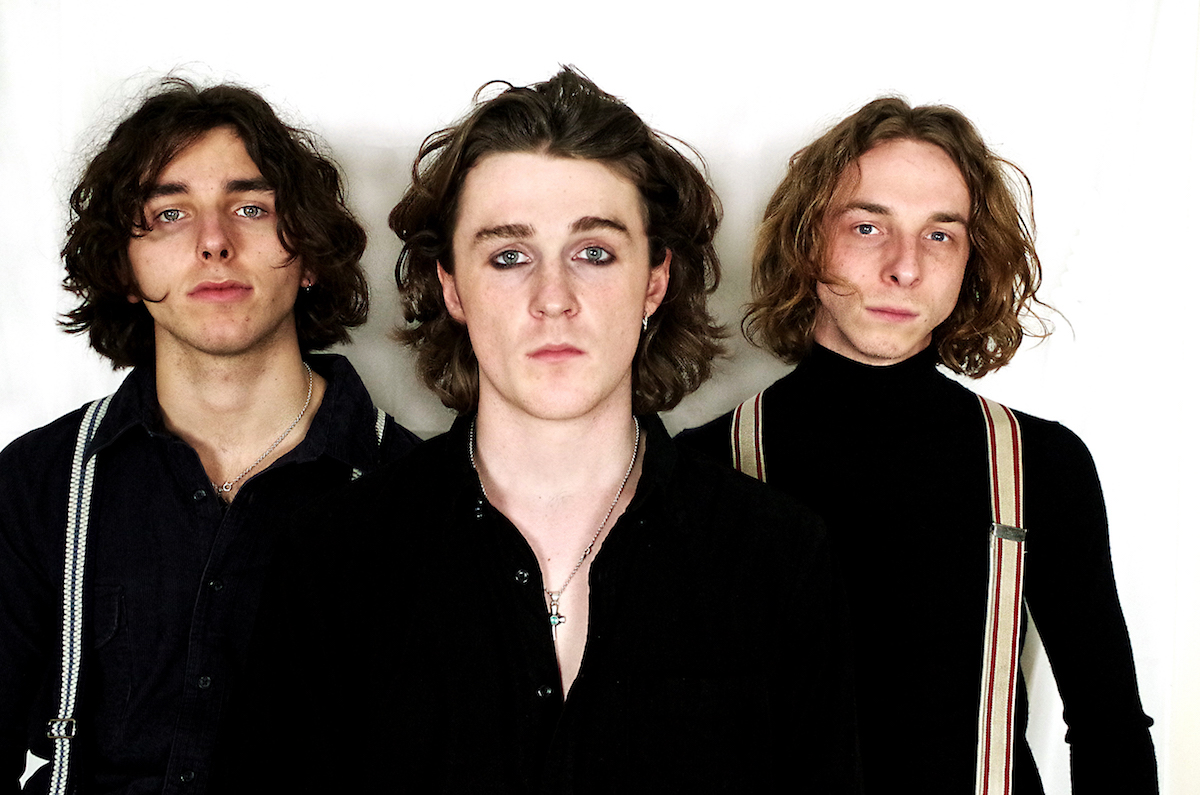