Falling Doves are rising today to enlighten us on all we need to know about the “Art of Letting Go.” This is a pumping, fast-paced, guitar-driven rock tune off of their new album, Electric Dove, that mimics one of the anthems with which bands typically close out a live set. The group lists Oasis as one of their primary musical influences, and it’s not hard to notice the similarities when listening to driving intensity of “Art of Letting Go.” Oasis were well-known for stadium rock anthems like “Morning Glory,” “Rock n’ Roll Star,” and “Supersonic,” which all encompass a musical space into which “Art of Letting Go” would perfectly fit. The Falling Doves also list Echo & The Bunnymen as an inspiration, and you can hear bits of that influence in the fuzzy, new wave atmosphere of this new track.

In assessing “Art of Letting Go,” lead singer and rhythm guitarist Chris Leyva pointed to the spiritual essence of the track. “‘Art of Letting Go’ is in Buddhist beliefs. A really great Taoism, it is a pursuit for Nirvana. Sometimes it’s optional sometimes it’s incident but everything is a tightly weaved perfect creation of chaos and beauty to take you to the journey you are meant to have. Blood and glory does not come cheap it is a sacrifice and it is a complete leap of faith the art of letting go. All my former life dismantled before me and I had the choice to quit or reinvent. That is the art of letting go!”

Time to practice the “Art of Letting Go” with the new single from Falling Doves:

The Falling Doves are a force of electric energy with a classic glam feel. Like many rock bands, nothing has come easy, but they’ve successfully begun to etch out a place for themselves amongst a crowded field in their hometown of West Hollywood, California since forming in 2015. They describe themselves as a fusion of post-punk stadium rock with a garage rock familiarity which has helped the guys in winning over fans with their fun and easily accessible live performancs. Thus far, the Doves have been fortunate enough to share the stage with the aforementioned Echo & The Bunnymen, Everclear, Fastball, and Gilby Clarke.

2020 is set to be the foursome’s biggest year, not just because of the release of Electric Dove, but also because of the Electric Dove World Tour that will see the group sweep through Australia, the UK, Europe and in and around Hollywood and Los Angeles. Gather that energy. You’re going to need it when you experience all that is Falling Doves.

Watch as the legend himself, Ringo Starr, accompanies Falling Doves in playing drums in the music video for “Love On The Runway”:

Make sure that leather jacket is zipped up correctly, you’re going to a rock show. Check out the Electric Dove artwork: 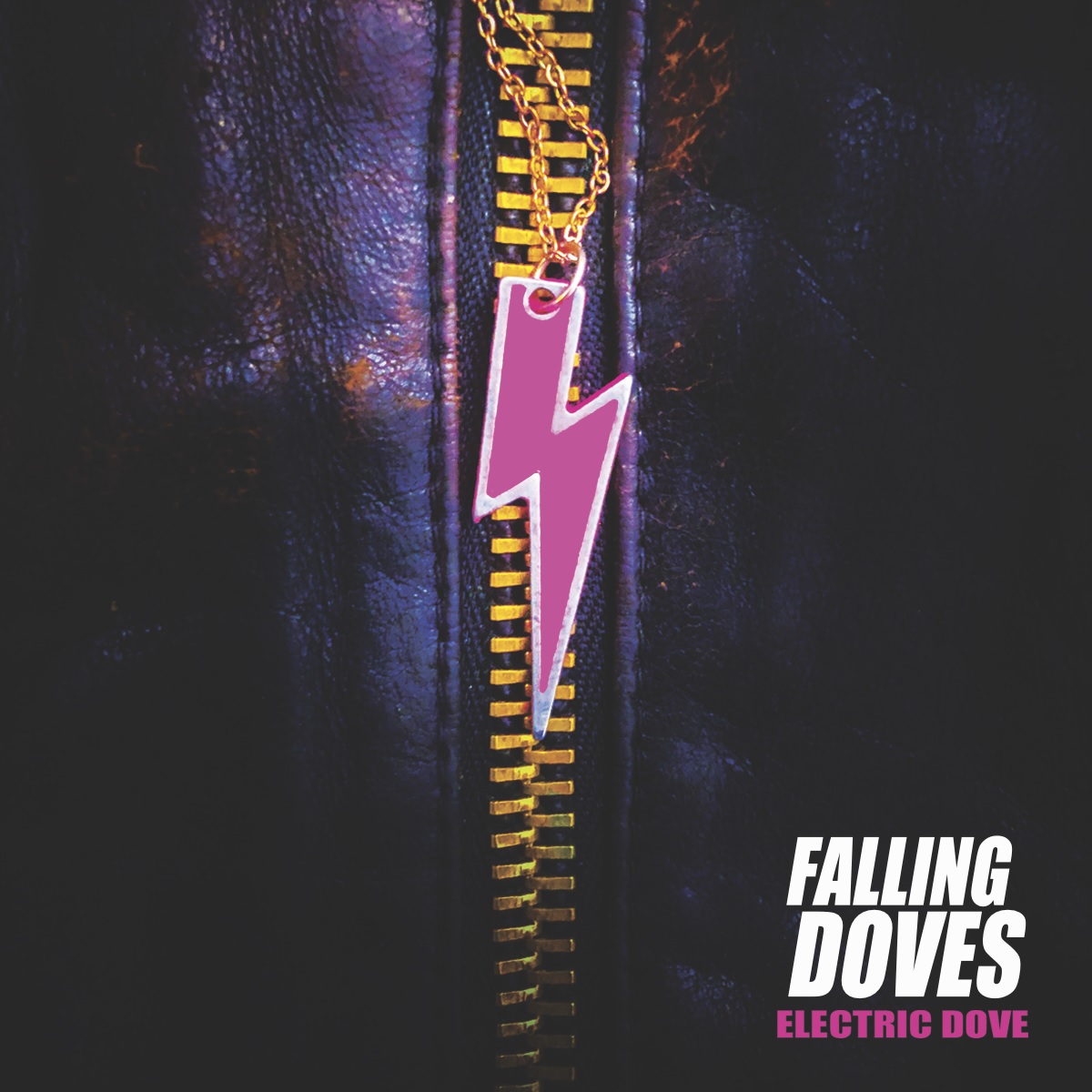 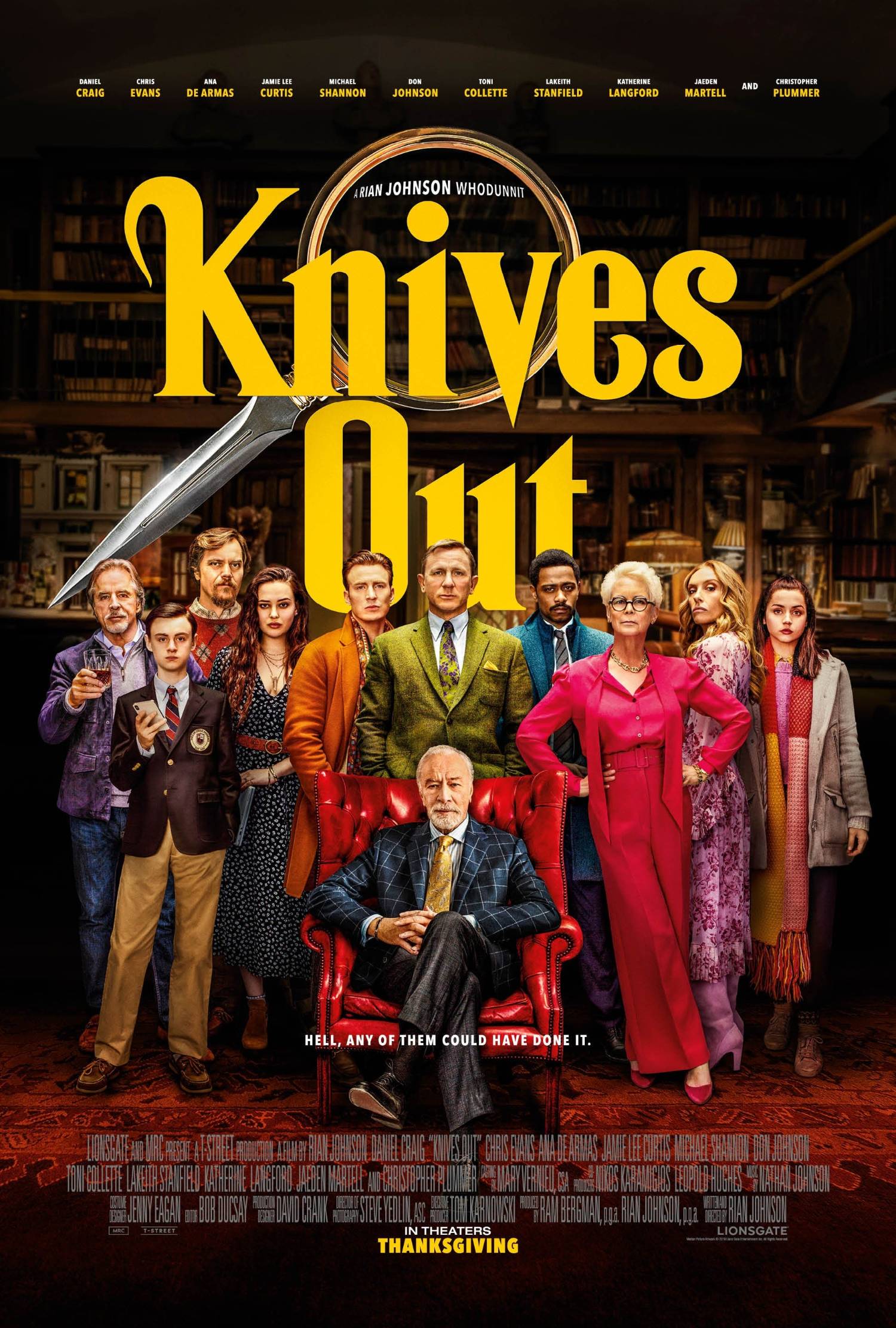 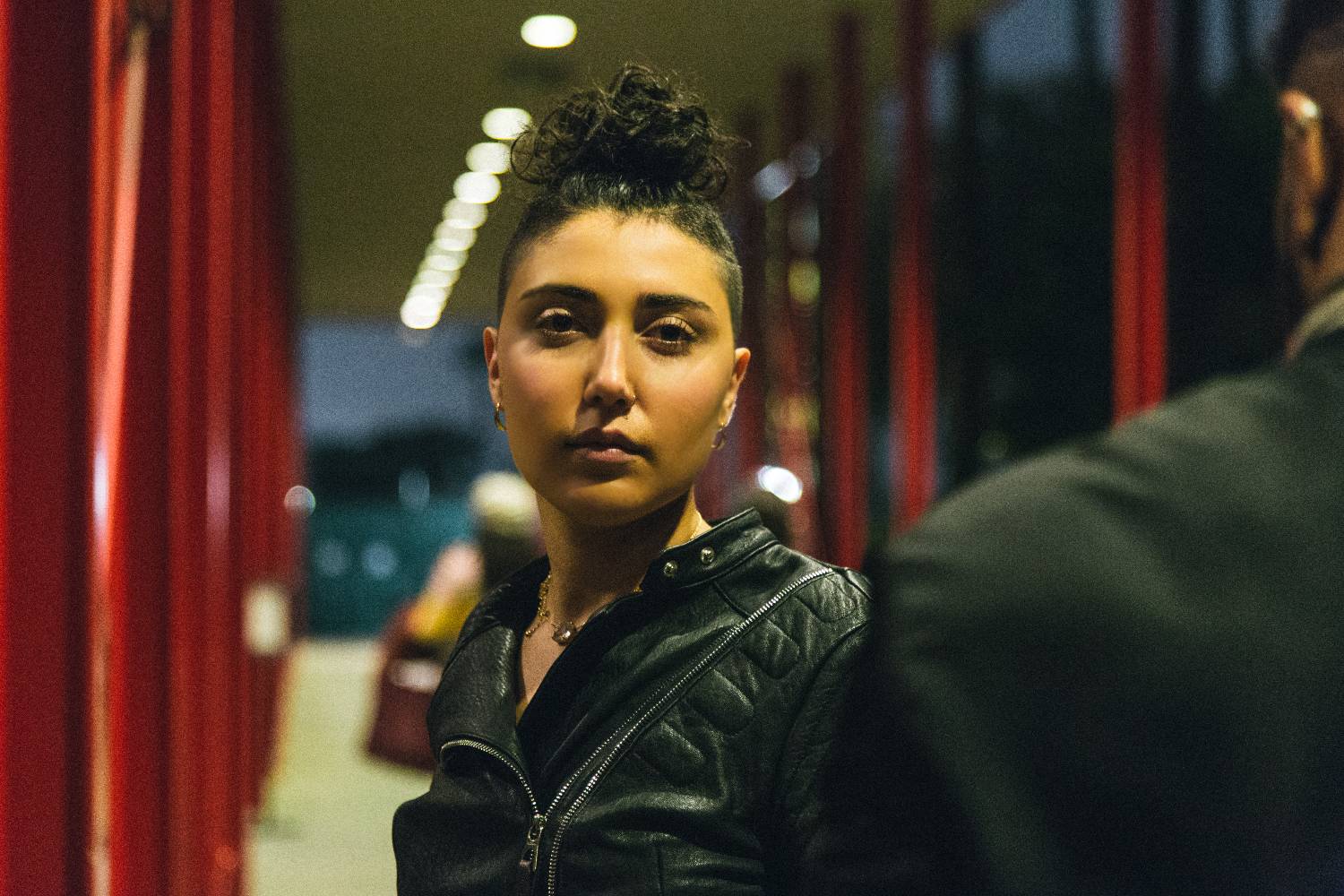